This article has the most up-to-date info on the status of Project Runway: Junior season 2 as we continuously monitor the news to keep you in the know. Lifetime has officially renewed the series for another season. To get notified of the premiere date – subscribe for updates below. 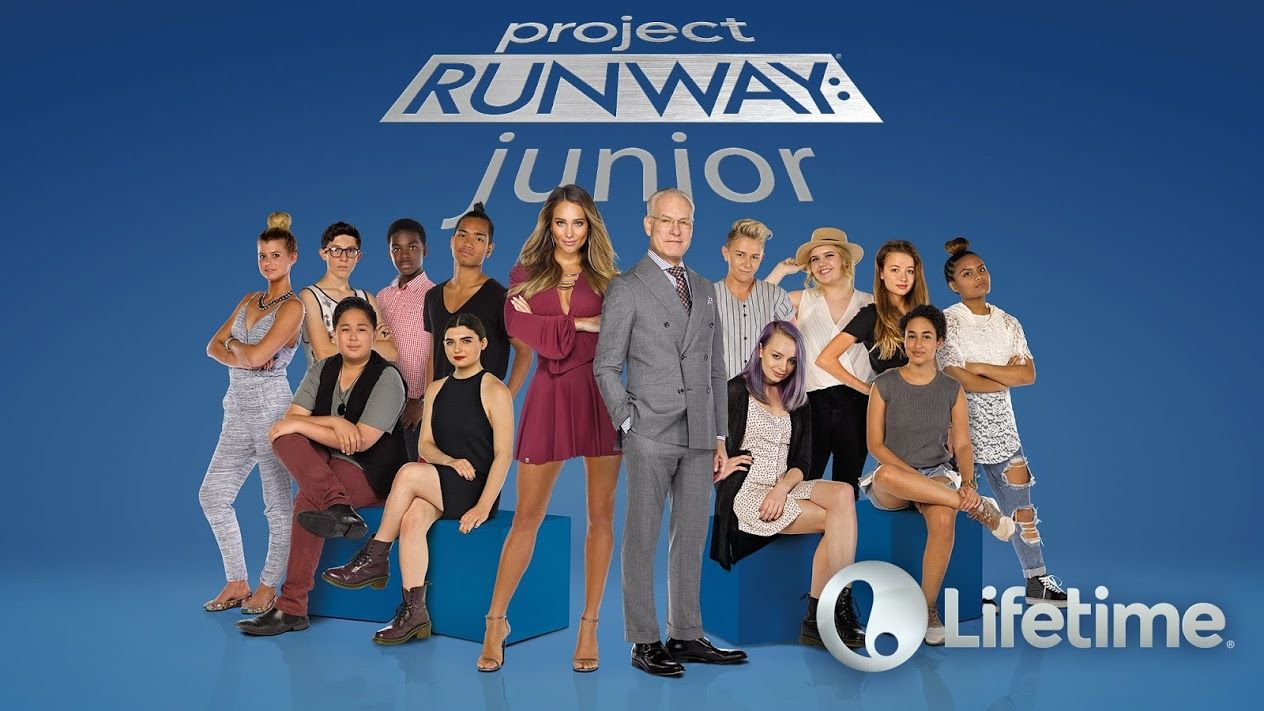 Project Runway: Junior is a reality competition television series that premiered on Lifetime on November 12, 2015. The series is presented by Tim Gunn and Hannah Davis and filmed on location at the Los Angeles Fashion Institute of Design and Merchandising. It is produced by The Weinstein Company, Sara Rea Productions and Full Picture.

There are three judges on the show - fashion designer Christian Siriano, designer and critic Kelly Osbourne and Cosmopolitan and Seventeen executive fashion editor show Aya Kanai. The participants are young fashion designers between 13 and 17 years of age, but the challenges of Project Runway: Junior are as just difficult as they are on the adult version of the program and have already included an unconventional materials task, a challenge presented by First Lady Michelle Obama and a speed sketching assignment. At the end of every episode one contestant is eliminated from the competition, and at the end of the season the all-around winner will receive a scholarship to the LA Fashion Institute of Design and Merchandising, a complete sewing studio setup from Brother, a cash prize of $25 000 to help them launch their own line of clothes as well as a feature article in Seventeen Magazine.

The reviews for Project Runway: Junior are positive but lack any outstanding enthusiasm. The contestants are praised very highly for their talent as well as maturity and sense of style. When compared to the contestants from Project Runway:Threads, another spin-off from the original Project Runway, the teen designers from the Junior version win the amiability competition hands down. The show has a lot of potential for a renewal, as the Project Runway series family has been generally successful and celebrated for the way in which it lifts the curtain on the creative process.

UPDATED April 29, 2016: Apparently, Project Runway Junior, the newest part of the Project Runway franchise, has been renewed for a second season, as the official Lifetime network website has already announced the beginning of the casting process. The show`s universally well-received, and there`s great hope that the second season will not disappoint and bring in as much fresh talent to the small screen as the first chapter did. Sign up for our automatic updates and receive information regarding the renewal date as soon as it is set.

Share this with friends:
ReleaseDate.show » Release » Lifetime has officially renewed Project Runway: Junior for season 2
Related Serial
When Will