This article has the most up-to-date info on the status of Pit Bulls & Parolees Season 8 as we continuously monitor the news to keep you in the know. Animal Planet has officially renewed the series for another season expected to debut in Fall 2016. To get notified of the exact premiere date – subscribe for updates below. 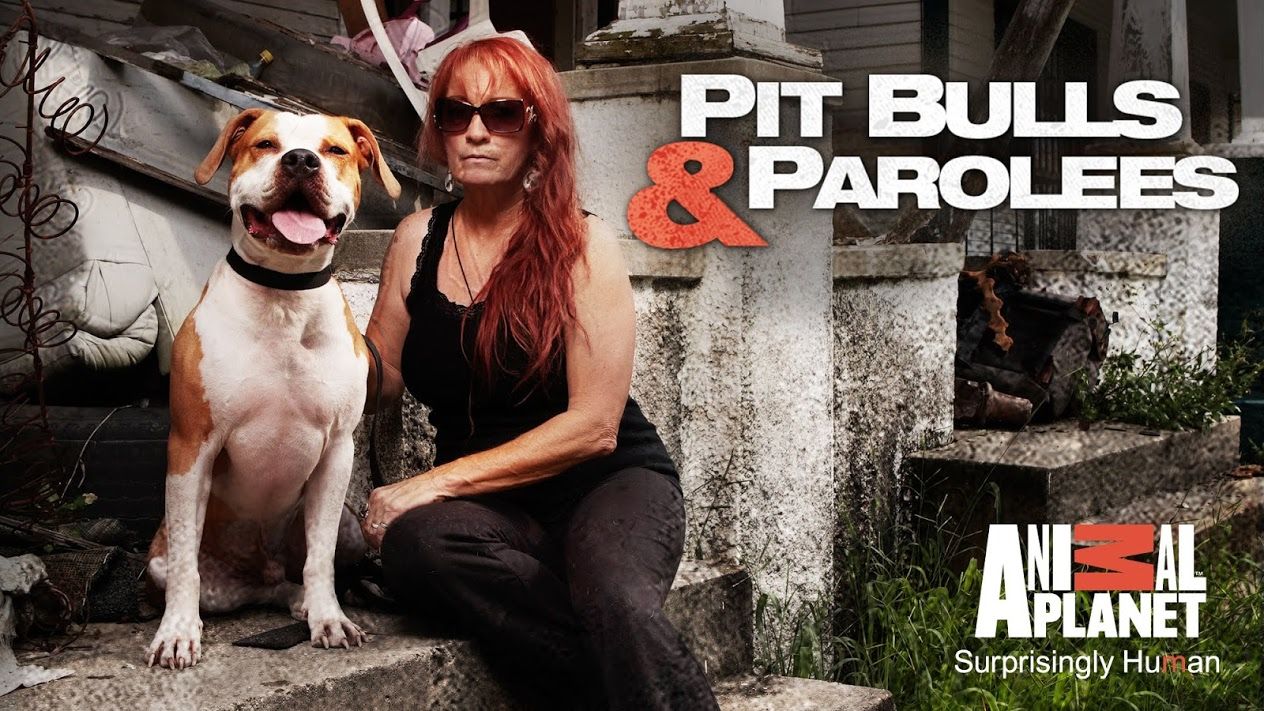 Pit Bulls & Parolees is an American reality TV series that follows the lives of volunteers at an animal shelter as they confront the people’s misconception of the pit bull breed. Season 7 aired on Animal Planet on September 19, 2015 to millions of fans across the globe.

Villalobos Rescue Center was founded by Tia Maria Torres who had a notion that she could not only help one of the most controversial dog breeds in the world, but give humans a second chance, as well. She employs a group of ex-convicts to help her run her rescue and since Pit Bulls & Parolees first aired, she has shown the world that it is possible to rehabilitate those the society considers rejects through letting them care for animals that no one wants.

Pit Bulls & Parolees is an emotional series that documents the ups and downs of running the largest rescue in the US that gives home to over 400 neglected, abused and abandoned dogs.

It’s been three years since Villalobos packed up its dogs and employees and moved from Agua Dulce, California to New Orleans in order to cut costs. In Season 7, Tia Maria needs the help of her family and the group of parolee volunteers more than ever, as her shelter nearly tripled in size.

Tia Maria’s selfless journey inspires millions of passionate and proud animal advocates, as well as gives hope for rehabilitation to those who have been recently released from prison. With a strong following, viewers can probably expect to see Pit Bulls & Parolees return for season 8.

Updated December 12, 2015: Pit Bulls & Parolees, the series that brings together humans and animals, both subjected to discrimination on the basis of pre-conceived notions, is renewed for an eighth season. In the ten upcoming episodes Tia Maria Torres is moving her animal shelter - the largest pit bull rescue center in the US - and its inhabitants as well as the ex-convict employees from California to Louisiana due to the rising costs of living. Her parolee volunteers` assistance is needed more than ever, and Animal Planet will bring the viewers behind the scenes. Sign up to receive automatic notifications and receive an e-mail when the premiere date of Pit Bulls & Parolees is announced.

Share this with friends:
ReleaseDate.show » Release » Animal Planet officially renewed Pit Bulls & Parolees for Season 8 to premiere in Fall 2016
Related Serial
When Will