The release date for Criminal Minds: Beyond Borders season 2 — Pending

This article has the most up-to-date info on the status of Criminal Minds: Beyond Borders season 2 as we continuously monitor the news to keep you in the know. CBS has officially renewed the series for another season. To get notified of the premiere date – subscribe for updates below. 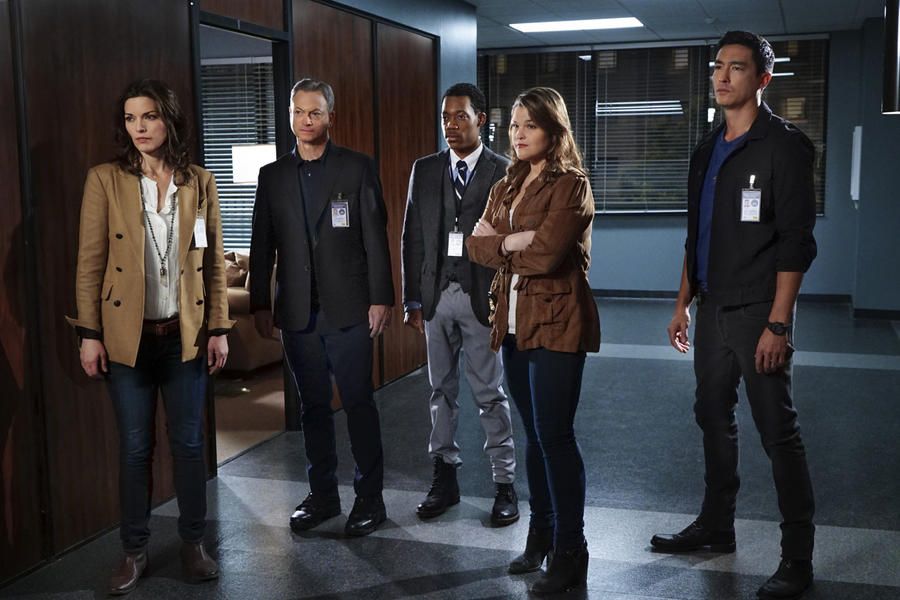 A new American police procedural airing on CBS, Criminal Minds: Beyond Borders has premiered on March 16, 2016. The premiere was originally planned for March 2, 2016, but was pushed back by two weeks. The backdoor pilot debuted on April 8, 2015 to introduce the characters. The series is created by Erica Messer, executive produced by Messer, Mark Gordon, Nick Pepper and Adam Glass, and produced by ABC Studios, CBS Television Studios and The Mark Gordon Company. The freshman season is set to contain 13 episodes.

The series is a spinoff from the popular Criminal Minds show, and features a team of elite FBI operatives who are involved in US citizen-related cases on foreign soil. Gary Sinise and Alana de la Garza play the parts of Jack Garrett and Clara Seger, supervisory special agents and lead characters of the series.

Criminal Minds: Beyond Borders has premiered to a very impressive 8.88 million viewers, with a 1.6 in the 18-49 demo, and a share of 6. The 5.8/10 IMDb score , 28% approval rating on Metacritic, and a rarely seen disgraceful 14% Rotten Tomatoes rating completely contradict the excellent viewership numbers. Most of the viewer and critics reviews agree that the spinoff has none of the positive qualities of the original Criminal Minds series, and is disappointing, poorly conceived and completely inauthentic. How does the show manage to attract such a large audience when the reviews are almost exclusively negative remains a mystery, and if it manages to pull it off for the duration of the freshman season, we`ll be sure to see Criminal Minds: Beyond Borders renewed for another run.

The 13-episode freshman installment of Criminal Minds: Beyond Borders (the newest addition to CBS` Criminal Minds franchise) has concluded its broadcast on May 25, 2016. The season has bowed out with an audience of 5.19 million viewers, a 1.0 demo rating and a share of 4 tuning in for the season finale. The last episode, entitled El Toro Bravo: Paper Orphans the International Response Team sets out for Pamplona, Spain, after the ears of a disappeared American tourist are found there. Concurrently, the daughter of a US couple who`ve come to Haiti to adapt a child, is kidnapped, and the team has to search for her on the island. Meanwhile, Jack and his wife are preparing for their daughter`s departure for college. The show has received a second season commission just a week prior to the series finale, and should continue to provide solid, albeit somewhat unimaginative, police procedural entertainment. Stay tuned and we`ll inform you of relevant news.

UPDATED May 17, 2016: The latest Criminal Minds spinoff, Criminal Minds: Beyond Borders has just received a second season order. The crew from the international division of the FBI will continue to solve crimes and assist Americans in trouble beyond the US borders. The freshman season regularly placed second in its timeslot in demo ratings, and ranked number one in total viewers, averaging 9.3 million viewers in L+3. Sign up for automatic updates and receive information regarding the upcoming season`s release date via e-mail.

Share this with friends:
ReleaseDate.show » Release » CBS has officially renewed Criminal Minds: Beyond Borders for season 2
Related Serial
When Will