This article has the most up-to-date info on the status of The X Factor Series 13 as we continuously monitor the news to keep you in the know. ITV has scheduled the premiere date for a new season for August 27, 2016. 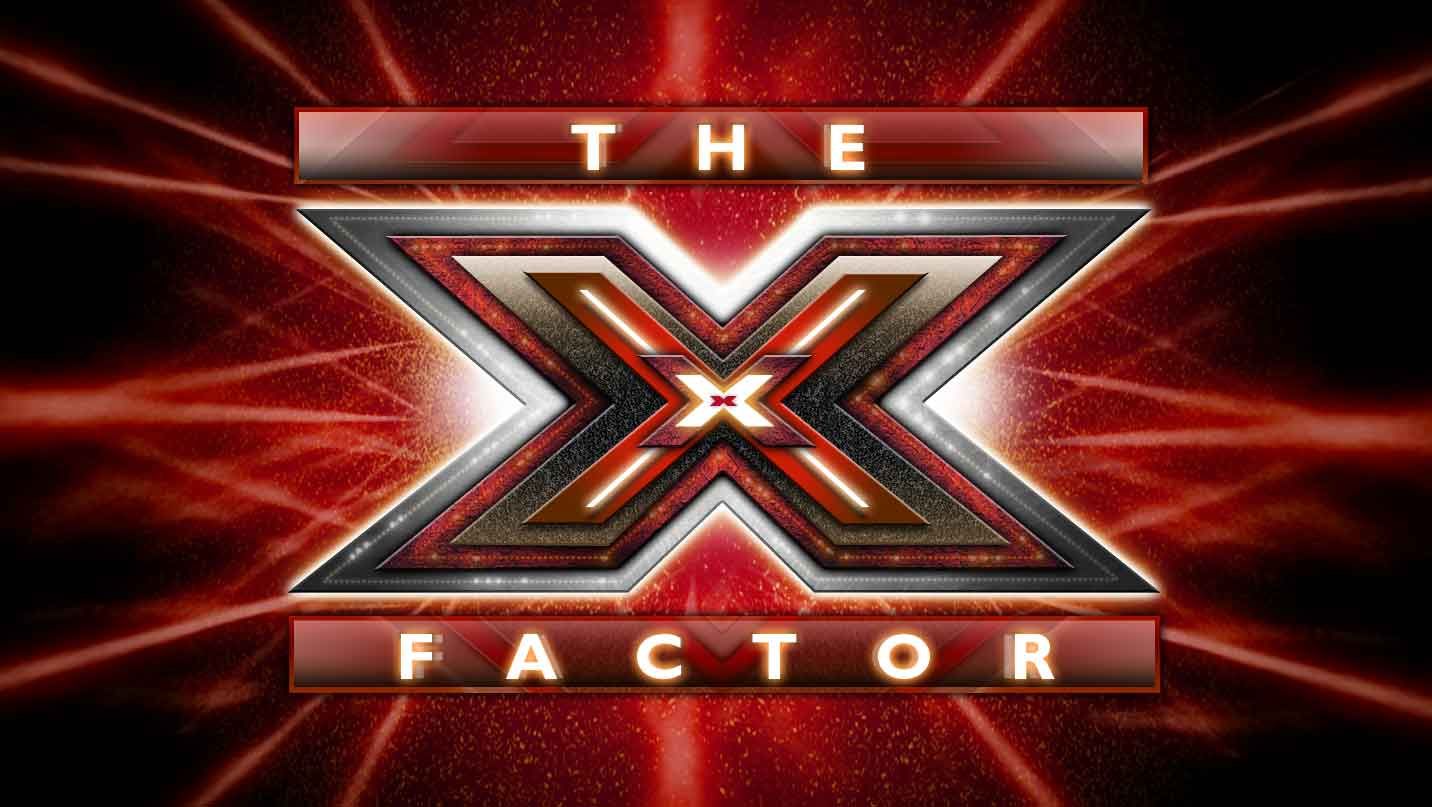 The X Factor is a British television music competition aimed at finding new singing talent. The franchise was created by Simon Cowell and has been renewed for series 12 which premiered on August 29, 2015.

At its core, The X Factor is about discovering new talented singers from a large pool of aspiring vocalists drawn from public auditions. Produced by FremantleMedia’s Thames and Cowell’s production company SycoTV, the series consists of auditions, bootcamp, judges’ houses, sev-eral weeks of live shows, semi-finals and the final episode in which the winner is announced. The biggest television talent competition in Europe, the show has produced eleven winners who have received a recording contract with record label Syco Music.

Since its inception in 2004, The X Factor has seen a number of changes in hosts and judges. In series 12 newcomers Nick Grimshaw and Rita Ora join Simon Cowell and Cheryl Fernandez-Versini on the judging panel, while Caroline Flack and Olly Murs have replaced Dermot O’Leary as the show’s hosts. Notably absent from the show is Louis Walsh who has been a judge since the series first premiered.

Other changes in the series format included visiting just two cities — Manchester and London — in search of a new cast during the audition tour, rather than going all around the UK as in previ-ous seasons. This will also be the first time the show will total fourteen, not twenty, live broadcast episodes. There has been no word from ITV regarding the release date for a possible series 13.

Updated February 26, 2016: The veteran singing competition series X-Factor is coming back to ITV this autumn. There have been different rumours as to who the host might be for series 13. One of the versions involves Dermot O`Leary returning in this capacity, another quoted Simon Cowell`s friend Sinitta as suggesting that Little Mix would be a good choice for a host. The discussions are currently held on the subject, and there is no clarity at this point. In any case the 13th series of X-factor is bound to be as exciting as it has always been.

UPDATED August 18, 2016: The secret’s finally out! The release date for The X-Factor series has been revealed – ITV’s long-standing hit competition program is set to air and amaze us with its talented line-up on Saturday, August 27, 2016 at 8pm. It has yet to air, but there’s controversy around it already, with allegations of special treatment for affiliated contestants. Sign up for our automatic updates, and we’ll remind you of the premiere date one day in advance so that you won’t miss the intriguing series debut.

Univision is yet to renew La Banda for Season 2

The release date for La Banda Season 2 — PendingThis article has the most up-to-date info on the status of La Banda Season 2 as we continuously monitor the news to keep you in the know. Univision is yet to make a decision on its future. Subscribe to…