This article has the most up-to-date info on the status of Dallas Cowboys Cheerleaders: Making the Team Season 11 as we continuously monitor the news to keep you in the know. CMT has scheduled the premiere date for a new season for August 25, 2016. 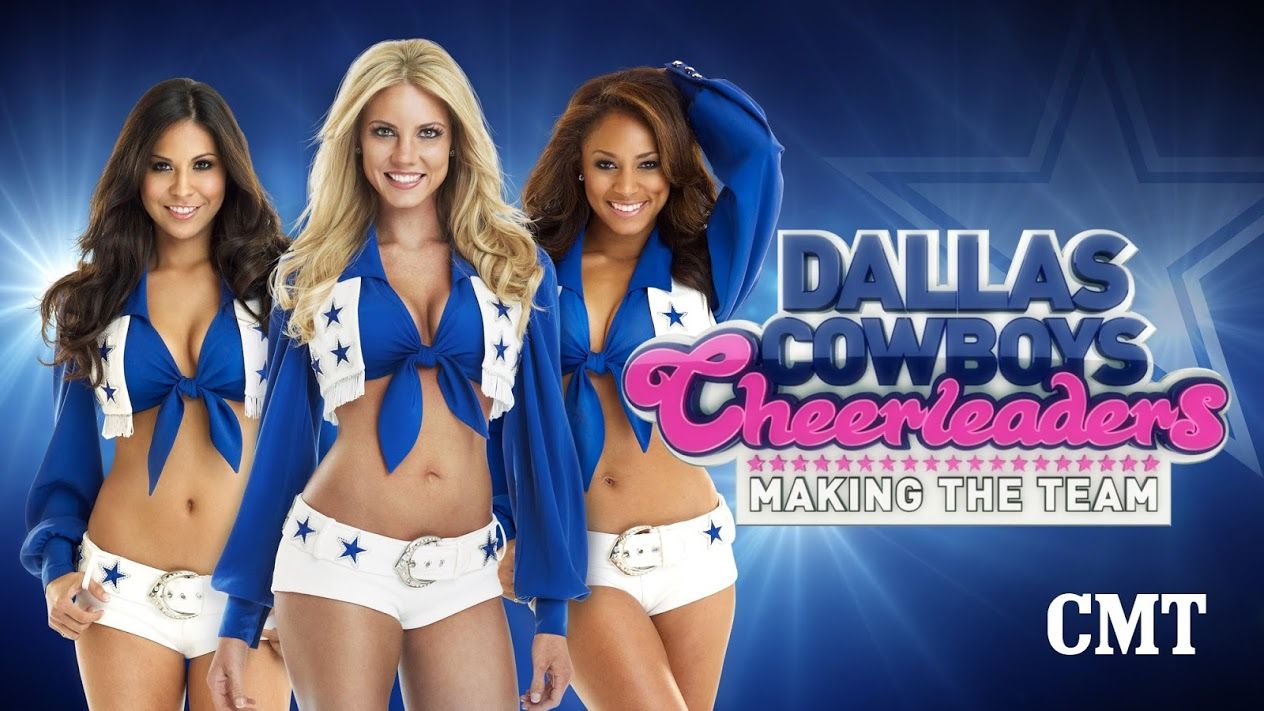 Dallas Cowboys Cheerleaders: Making the Team is an American reality television series that chronicles the annual auditioning process for the Dallas Cowboys Cheerleaders squad. Produced for Country Music Television by Triage Entertainment and executive produced by Jayson Dinsmore and Matt Trierweiler, the series originally debuted on CMT in 2006. Season 10 of the show premiered on August 6, 2015.

Hundreds of young women audition each year of the chance to become a Dallas Cowboys Cheerleader. The series follows the candidates as they go through training camps before being cut or making the final roster. Each season hopefuls fight for the chance to be included as one of 36 squad members for the first home football game of the preseason.

Season 10 consists of eight episodes that feature longtime director Kelli Finglass and choreographer Judy Trammell as they are forced to replace 13 veterans from the team. A new set of women will fight their way to the top through triumphs, tears and a whole lot of hairspray as they vie for a spot on the country’s most coveted squad. With a perfect mix of beauty and drama, will Dallas Cowboys Cheerleaders: Making the Team be back for season 11? The short answer is, time will tell. If ratings continue to hold steady, viewers may very well see another round of cheerleader hopefuls reach for their dreams in 2016. CMT has not yet made any announcements regarding a possible renewal.

UPDATED July 14, 2016: Another set of newbies will arrive on the set of Dallas Cowboys Cheerleaders: Making the team when the 11th season lands on CMT on August 25, 2016. Not all of them will make it to the elite football cheerleading team, and the tough competition process will once again be featured on this veteran series. Last season was the highest-rated one yet, with an average of 4 million viewers per episode, and there`s perfect reason to believe that the upcoming season will be as exciting. Surprise guest appearances are coming up, including Kellie Pickler and Kacey Musgraves who will visit the training camp. Sign up for our automatic updates, and we`ll send you a reminder one day prior to the premiere.