This article has the most up-to-date info on the status of American Horror Story Season 6 as we continuously monitor the news to keep you in the know. FX has scheduled the premiere date for a new season for September 14, 2016. 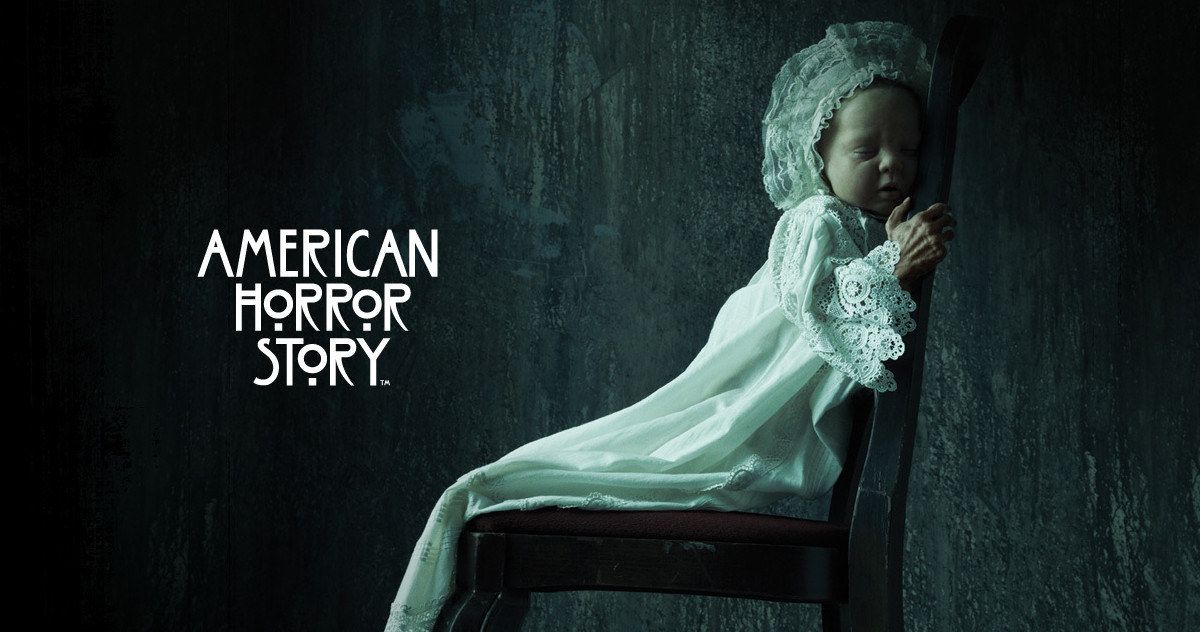 Once again set in Los Angeles, but in 2015, the fifth season of American Horror Story is titled Hotel and revolves around the lives of occupants of the eerie Hotel Cortez. Starring Lady Gaga as the vampire queen and director of the hotel, this season is full of dark and sexual topics, much like the previous ones. Housing drug addicted dead prostitutes, vampires, transgenders, revengeful former lover ghosts and insane cops, Hotel is definitely a feast for the connoisseurs of the horror genre.

AHS has been the most-watched series ever broadcast by FX. Breaking the boundaries of what`s considered normal for cable TV, it is almost addictive – the audience may be horrified and disgusted, but mesmerized nonetheless. The show has won a multitude of awards and was nominated for a Primetime Emmy 18 times, winning four of these nominations. The show has a very solid 8.2/10 IMDb rating and a respectable 73% score on Rotten Tomatoes. It has averaged between 2.5 and 4 million viewers per episodes in the five-season run, with a peak during season 3. It is no wonder that a month into the fifth season FX renewed the series for season 6, which will come out in the fall of 2016.

UPDATED July 6, 2016: The release date for the hit horror anthology series American Horror Story season 4 has been confirmed by FX. Another season of the mesmerizing show will kick off on Wednesday, September 14, 2016 at 10pm. The producers are keeping the theme of the upcoming chapter a mystery, but Lady Gaga and Cheyenne Jackson are both rumored to come back in the new season, together with series veteran Sarah Paulson. Sign up for our notifications and we`ll automatically remind you of the release date one day in advance.

The release date for Inside No. 9 series 3 — PendingThis article has the most up-to-date info on the status of Inside No. 9 Series 3 as we continuously monitor the news to keep you in the know. BBC Two has officially renewed the series for…

The release date for Slasher season 2 — PendingThis article has the most up-to-date info on the status of Slasher season 2 as we continuously monitor the news to keep you in the know. Chiller is yet to make a decision on its future. Subscribe to…

The release date for The Fear Series 2 — PendingThis article has the most up-to-date info on the status of The Fear Series 2 as we continuously monitor the news to keep you in the know. BBC Three is yet to make a decision on its future. Subscribe…

FOX is yet to renew Scream Queens for Season 3