This article has the most up-to-date info on the status of Family Guy season 15 as we continuously monitor the news to keep you in the know. FOX has scheduled the premiere date for a new season for September 25, 2016. 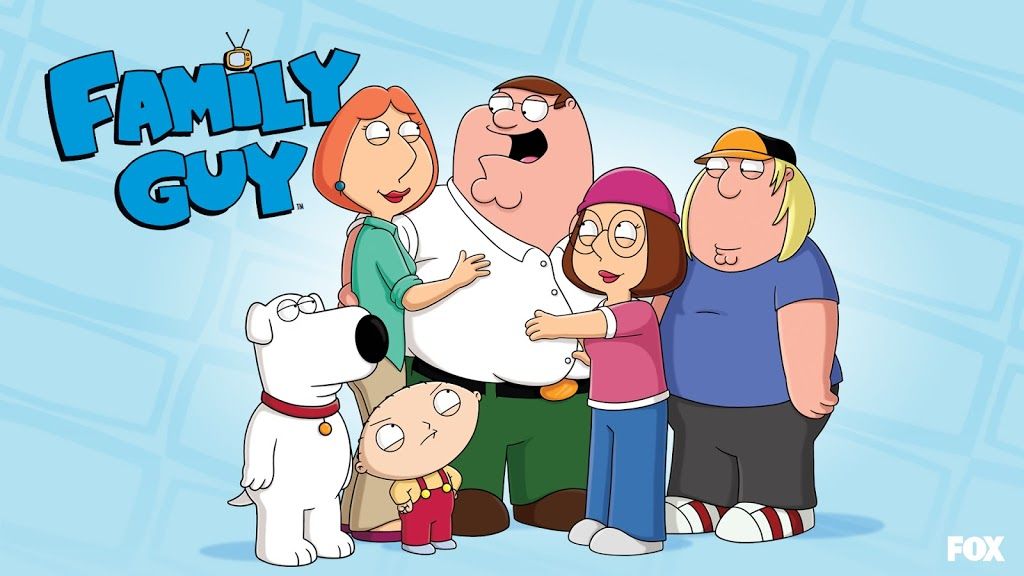 A Seth McFarlane creation, the Emmy Award-winning Family Guy series has been broadcast on Fox since 1999. The veteran adult animated show is presently executive produced by MacFarlane, Danny Smith, Mark Hentenmann, Steve Callaghan, Alec Sulkin and Wellesley Wild. It hails from Fuzzy Door Productions, Fox Television Animation and 20th Century Fox Television. Family Guy is currently in its fourteenth season that premiered on September 22, 2015 and is about to wrap up on May 22, 2016.

The Griffins hardly need to be introduced to the television audience, but we`ll recap for those who might not have seen the animated sitcom for a while. The show revolves around the Griffin Family, comprised of well-intentioned yet less-than-intelligent Peter, his wife, piano teacher Lois, and their children - awkward teenager Meg, dumb Chris, and definitely the most off-th-wall bizarre character, the baby of the family, Stewie. The smartest creature in the house is Brian the dog, who is anthropomorphic to the point of drinking, smoking ad providing sarcastic commentary.

Ratings and renewal for season 15

In the sixteen years of its broadcast Family Guy`s viewership ratings have declined significantly, but the Griffins are still a hit with different generations. The 13th season has garnered an average of 5.86 million viewers in the L+7 estimates, and the current 14th season is averaging over 3 million viewers per episode. On May 15, 2016 Family Guy was renewed for a 15th season, and while there might not have really been any doubts as to the renewal, it`s still great for the renewal to be confirmed. Stay tuned and we`ll e-mail you information regarding the release date of the upcoming season as soon as it is set.

UPDATED June 17, 2016: A 20-part fourteenth installment of the FOX channel’s long-running animated comedy series Family Guy has just finished airing less than a month ago, on May 22nd and the network has already revealed to the fans the premiere date for the next chapter. The announcement came as the network has finalized and unveiled its 2016-17 programming lineup that includes many fan favorites and also a handful of new and exciting TV shows. A new installment of the Primetime Emmy Award-winning series is slated to start airing in the US on Sunday, September 25, 2016 at 9pm ET/PT, following the series premiere of Son of Zorn at 8:30pm. Subscribe to our updates and we will email you an automated reminder of the release date of Family Guy season 15 one day before it comes out on TV.