This article has the most up-to-date info on the status of South Park season 21 as we continuously monitor the news to keep you in the know. Comedy Central has officially renewed the series for another season expected to debut in 2017. To get notified of the exact premiere date – subscribe for updates below. 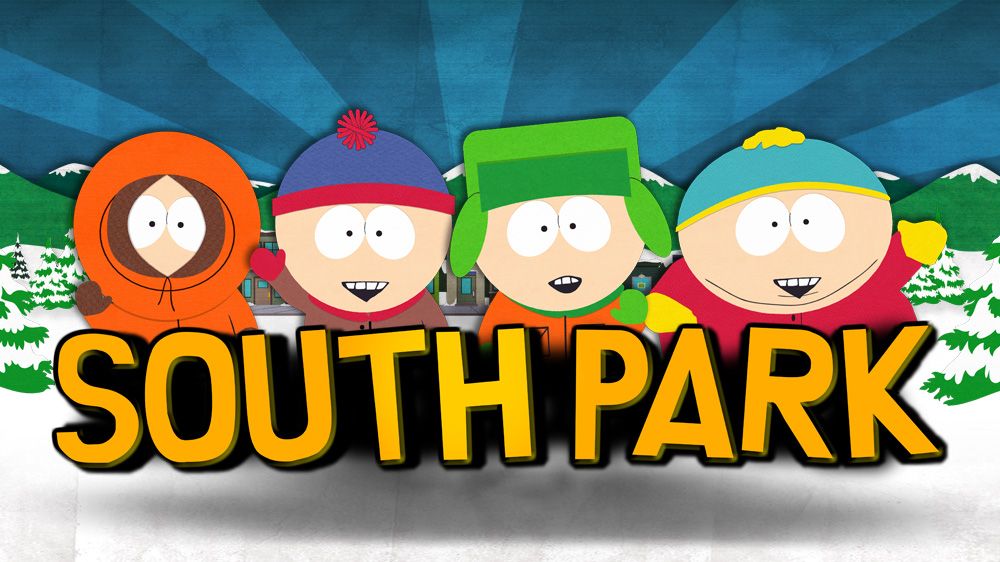 South Park is basically a classic - an extremely popular US adult animated comedy series airing since 1997. The series was created by Trey Parker and Matt Stone – first their concept took shape in two animated shorts in 1992 and 1995, one of which became one of the first viral internet videos. It was developed by Brian Graden and co-produced by South Park Digital Studios, LLC. and Comedy Partners since 2008. The current 20th season premiered on September 14, 2016. In line with several recent seasons, it contains ten episodes.

The four boys, Stan, Kyle, Eric and Kenny, who are at the center of the plot, live in a fictional town of South Park in the state of Colorado, a town that is purposely portrayed as the blandest place you can imagine. The events that take place range from stereotypical to off-the-wall extraordinary, and the boys are frequently the only voices of reason among the inept adult population. They are nonetheless often confused by the adults` hypocrisy, and contradictory behavior, just as real-life children often are.

A feast for those who love satire, absurdist jokes and an off-beat look at modern life in America, South Park has already been renewed to be on air at least through 2019, as the network stated in the announcement made in July 2015. It is extended through season 23, as it remains one of the network`s highest-rated series, with numerous awards received over the two and a half decades of its existence. It is the second longest runner among US animated television series – right behind the Simpsons. An impressive audience of 2.16 million viewers tuned in to see the current season premiere, a number that tops all of the previous installment`s episodes` viewership. Hurray for South Park and stay tuned for further news.

Share this with friends:
ReleaseDate.show » Release » Comedy Central officially renewed South Park for season 21 to premiere in 2017
Related Serial
When Will