This article has the most up-to-date info on the status of Boy Meets Girl Series 3 as we continuously monitor the news to keep you in the know. Unfortunately, BBC Two has officially canceled the series. There will be no Series 3. 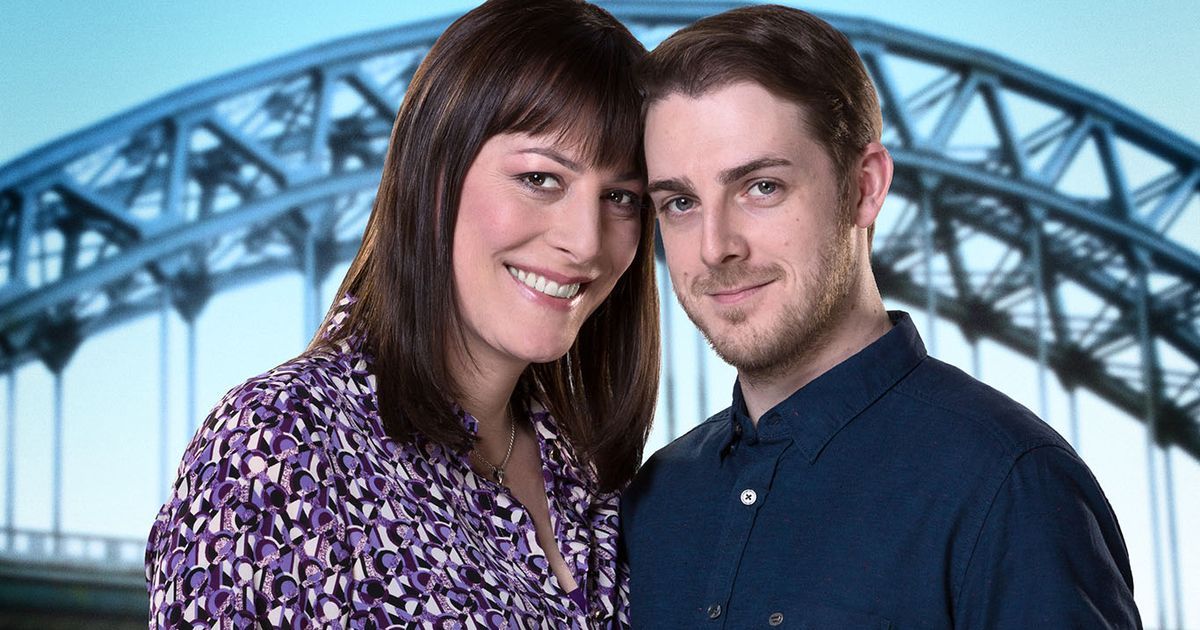 Boy Meets Girl is a new British sitcom that tells the story of the developing relationship between an older woman and a younger man. The six-episode series debuted on BBC Two on September 3, 2015, and its second series premiered on July 6, 2016.

Starring Rebecca Root as 40-year old Judy and Harry Hepple as 26-year old Leo, Boy Meets Girl is a comedy that portrays a romance between two transgender people. Dubbed ‘groundbreaking’ for its portrayal of an unconventional relationship, the series is also the first to to feature a transgender leading actor (Rebecca Root). In series 1, the viewers are introduced to Leo, who is generally unlucky in love, as he meets a mysterious older woman named Judy, who turns out to be transgender. A romantic comedy at heart, it’s essentially a story about how two people from very different backgrounds find themselves entangled in lust and in love. In addition to the two main characters, the series features strong supporting roles that are pivotal to the central storyline. Judy’s mother Peggy (played by Janine Duvitski) and Leo’s mother Pam (played by Denise Welch) round out the cast of the show.

The current second series features Judy and Leo continuing to plan their future together, while staying at Peggy`s. Not much privacy could be expected with Jackie around, but that`s not the couple`s biggest trouble. Peggy faces serious health issues and Leo receives a job offer that`s hard to refuse – that`s when their relationship experiences a major challenge.

Following a successful screening of the pilot episode in March 2014, the series was commissioned for six half-hour episodes, and was renewed for a second series. The lighthearted yet thoughtful take on some very challenging issues was received very well by both viewers and critics, and the renewal was expected and well-deserved. Co-written by Simon Carlyle and Andrew Mettam, the series is filmed in Newcastle. So far, BBC Two has made no formal announcements regarding the show’s renewal for series 3.

UPDATED September 30, 2016: BBC Two’s sitcom Boy Meets Girl has come to an abrupt and, according to the creators and the fans, untimely end – the network has announced the cancelation of the romantic comedy series after just two installments, which might not have allowed it to blossom fully. In any case, there will not be a third series, at least not on BBC Two. Please stay tuned, and we’ll inform you if the show manages to find a new home.

TV Land is yet to renew Impastor for season 3

The release date for Impastor season 3 — PendingThis article has the most up-to-date info on the status of Impastor season 3 as we continuously monitor the news to keep you in the know. TV Land is yet to make a decision on its future. Subscribe to…