This article has the most up-to-date info on the status of Ladies of London Season 3 as we continuously monitor the news to keep you in the know. Bravo has scheduled the premiere date for a new season for November 29, 2016. 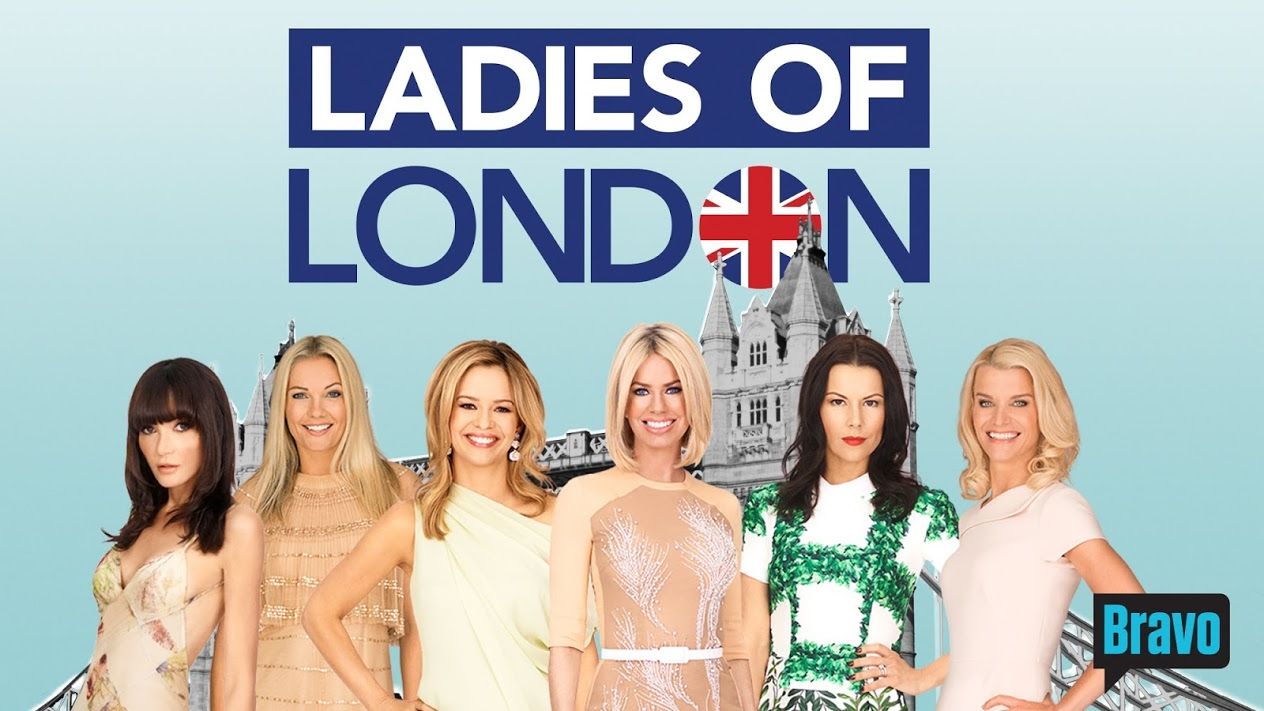 Ladies of London is an American reality TV series that follows the luxurious lives of six British women who try to balance their social, business and family activities. The series first premiered on June 2, 2014 on the Bravo channel in the United States and has since been renewed for a second season.

Set in the glittering, class-conscious city of London, Ladies of London is centered around elite British socialites, American expats and a member of the Danish royalty, all of whom share the love of posh lifestyles and extreme drama. From glamorous luncheons to complete meltdowns, the interconnected friendships, rivalries and sob-sessions of the women are highlighted in this nod to another famous franchise - The Real Housewives.

The first episode in series 2, titled “London Calling”, follows Julie Montagu, also known as Lady Hinchingbrooke, as she struggles with being a working mom and staying married to Luke. Savvy fashion blogger Juliet strikes an alliance with Caroline that could jeopardize her friendship with Marissa, who is in turn balancing life with a new baby while making a name for herself outside her restauranteur husband, Matt.

Executive produced by Omid Kahangi, Jane Tranter, and Travis Shakespeare, the series is produced by Adjacent Productions. There have been no announcements from Bravo regarding a renewal of the show for a third season.

UPDATED April 28, 2016: Although not directly Real Housewives franchise-related, Ladies of London is certainly inspired by the concept, and enjoys similar success. On April 27, 2016 the series was renewed for a third season as a part of a major renewal announcement made by Bravo`s Executive VP Jerry Leo. No further information was released at that point, so please sign up in order not to miss the season premiere date or any other important information pertaining to Ladies of London.

UPDATED October 20, 2016: The glamorous and dramatic London socialites are returning to Bravo in the raucous third season of Ladies of London in just over a month. On November 29, 2016 tune in for another round of dramatic family relationships, friendships, luxury travels, surprising adventures and inevitable heartbreak swirling about their lives. Season three introduces a new cast member, Sophie Stanbury, the soon-to-be ex-sister-in-law of Caroline Stanbury, who has been featured on the show from the outset. Sign up for our automatic updates, and we’ll remind you one day prior to the release date of Ladies of London season 3.