This article has the most up-to-date info on the status of Cake Boss Season 9 as we continuously monitor the news to keep you in the know. TLC has officially renewed the series for another season. To get notified of the premiere date – subscribe for updates below. 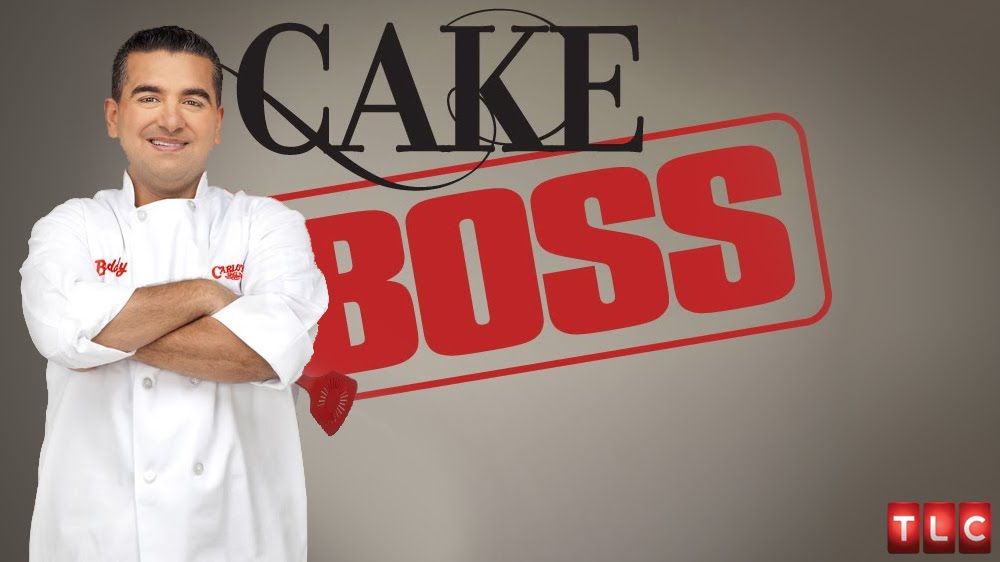 Cake Boss is an American reality docu-series that chronicles the mastery of dessert maker Buddy Valastro, and his interpersonal relationships with a family and employees in his baking business. The series first premiered on April 19, 2009 and its most recent eighth season debuted on August 23, 2016. It is produced by Jon Sechrist, High Noon Entertainment and Valastro’s Cakehouse Media.

Buddy Valastro’s incredible popularity since the show’s premiere has catapulted him and his family owned business, Carlo’s Bake Shop to unbelievable success. Cake Boss follows Buddy’s undying devotion to his family and his burgeoning business. Working with family isn’t always easy, but Buddy is determined to achieve his late father’s dream of making their bakery a household name.

Season 8 follows Valastro and his family as they continue to expand their bakery business with the assistance of his family. They are opening a bakery at the Mohegan Sun, and once again create unique cakes, such as a desert plant-themed one for New York Botanical Gardens, and a cake for twins with very different preferences.

Launching to an average audience of 2.3 million viewers in season one and 1.8 million in season two, the eighth season viewership is not as impressive – the current installment opened to 0.771 million viewers and 0.22 demo rating. On June 1, 2016 ten additional episodes were commissioned for season 8, bringing the total up to 16, and simultaneously Cake Boss was renewed for a 20-episode ninth season. Stay tuned, and we will bring you all relevant information in a timely manner, including the release date for Cake Boss season 9.

Share this with friends:
ReleaseDate.show » Release » TLC has officially renewed Cake Boss for Season 9
Related Serial
When Will

Oxygen is yet to renew Like a Boss for season 2

Sky Atlantic is yet to renew Camping for series 2

The release date for Camping series 2 — PendingThis article has the most up-to-date info on the status of Camping Series 2 as we continuously monitor the news to keep you in the know. Sky Atlantic is yet to make a decision on its future. Subscribe…

BBC Two has officially renewed Cradle to Grave for Series 2