The release date for Below Deck Season 5 — Pending

This article has the most up-to-date info on the status of Below Deck Season 5 as we continuously monitor the news to keep you in the know. Bravo is yet to make a decision on its future. Subscribe to our automatic updates below. 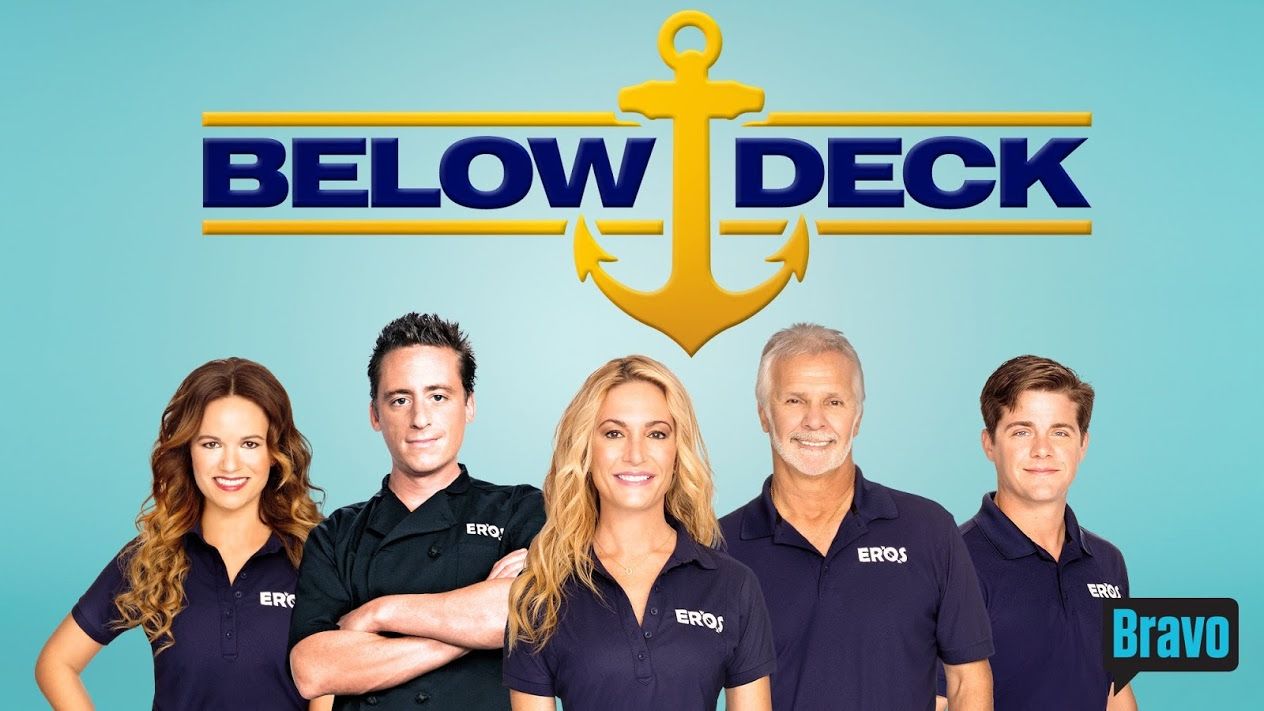 Below Deck is an American reality series that chronicles the lives of the crew members, captained by Lee Rosbach, who work and reside aboard mega-yachts during charter season. With each episode featuring a different group of guests, the show follows the crew as they deal with their personal issues in order to make their professional careers work. The series premiered on Bravo in 2013 to an audience of 1.4 million viewers. The fourth season was launched on September 6, 2016.

The second season saw the crew sailing the British Virgin Islands, the subsequent installment follows the crew members living and working aboard a mega-yacht in the Bahamas. Captain Lee`s crew members quickly learn that they have to keep their egos in check in order to provide their wealthy and uncompromising guests with first-class service. Illicit affairs, technical failures and rising tension among the crew soon prove to be too much for some to handle.

The fourth installment takes the crew aboard a luxury yacht to the Caribbean, and is deemed simply “shocking” by Captain Lee – and it takes something major to surprise a man with decades of experience in the industry. The perfect mega-yacht is sailing out with Captain Lee, Ben, Kate and Kelley along with five new teammates – deckhands Trevor, Nico and Lauren, and stewards Emily and Sierra. There is plenty of tension – romantic and otherwise – between members of the crew, as well as dealings with difficult clients and rough waters. Season 4 has had a strong premiere, with 1.4 million viewers tuning in, which is perfectly on par with previous seasons and denotes strong viewer support. There have been no announcements regarding a fifth season of Below Deck, but we`ll make sure to inform you as soon as relevant information is released.

Subscribe to receive news and updates when a show is renewed or canceled. You will receive an automatic email when theBelow Deck Season 5 Episode 1 release date is officially announced.

Share this with friends:
ReleaseDate.show » Release » Bravo is yet to renew Below Deck for Season 5
Related Serial
When Will