This article has the most up-to-date info on the status of Liv and Maddie Season 5 as we continuously monitor the news to keep you in the know. Unfortunately, Disney Channel has officially canceled the series. There will be no Season 5. 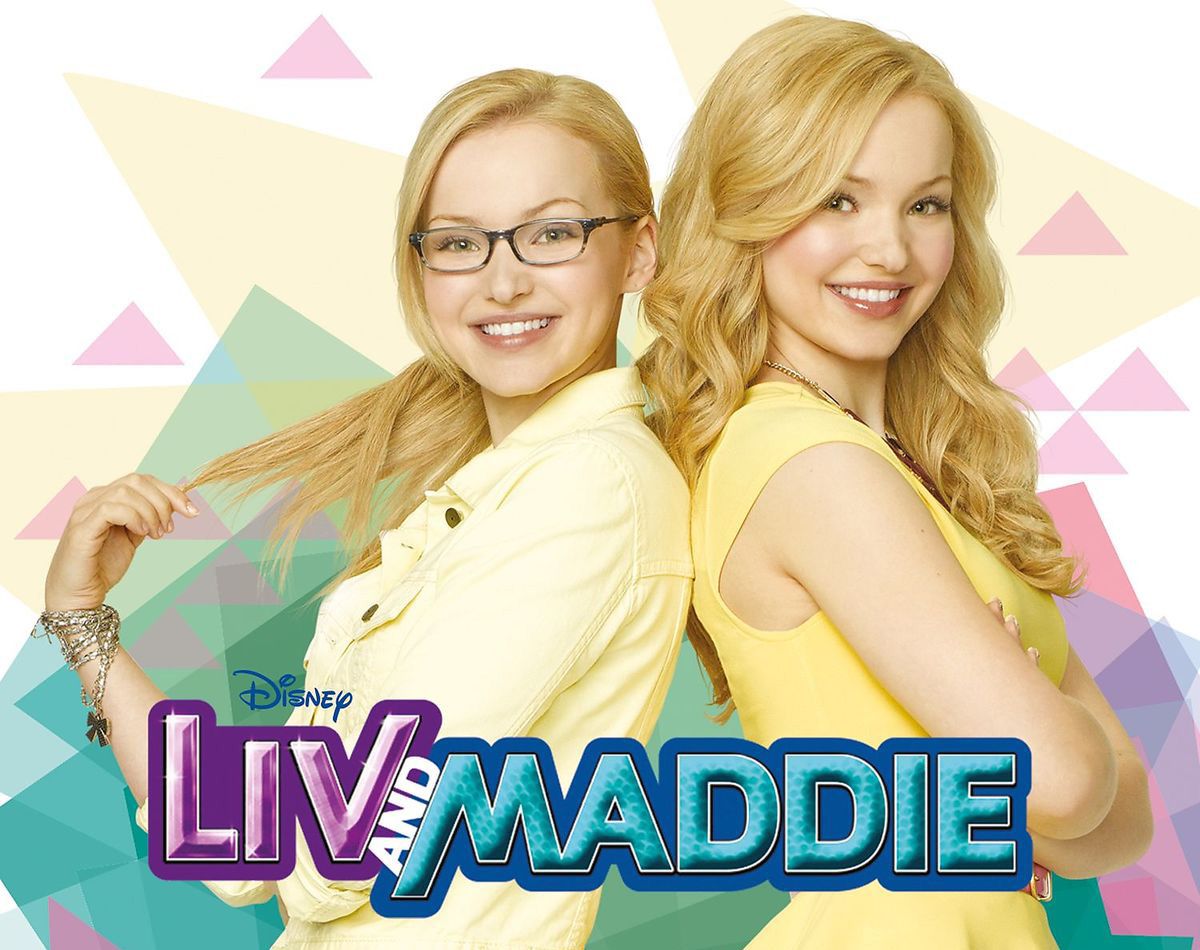 Liv and Maddie is an American teen sitcom television series starring Dove Cameron in a dual role where she plays identical twins with entirely different personalities. Created by created by John D. Beck and Ron Hart and produced by It`s a Laugh Productions for Disney Channel, the series premiered on July 19, 2013. Its fourth and final season kicked off on September 23, 2016.

Liv and Maddie is a half-hour sitcom that follows identical twin sisters — Liv Rooney, a girly girl who was a teen actress in Hollywood- and Maddie, a stellar student and sports-loving tomboy. When Liv returns home from Hollywood after her hit TV show ends, she has to readjust from the glitz and glamour of movie cameras to her normal suburban life. In the final season the twins are moving to California to stay with their aunt and cousin, but Mom, Joey and Parker remain in the picture while Dad is no longer present. Liv is set on pursuing her acting career, and Maddie is eying a basketball scholarship for college.

Aimed at teens and tweens, Liv and Maddie offers dramatic comedy fit for the entire family. Filmed at Hollywood Centre Studios in Los Angeles, the show was originally set along the lines of a modern-day Brady Bunch. However, producers decided to change the storyline and character names, but kept the original cast. The series received mixed to average audience reviews and less than stellar ratings throughout the course of its run, with the current season premiering to merely 1.66 million viewers, which led to the cancelation of the series prior to the launch of season 4. There will be no season five, so we bid farewell to twins Liv and Maddie.