This article has the most up-to-date info on the status of Million Dollar Listing Los Angeles season 10 as we continuously monitor the news to keep you in the know. Bravo is yet to make a decision on its future. Subscribe to our automatic updates below. 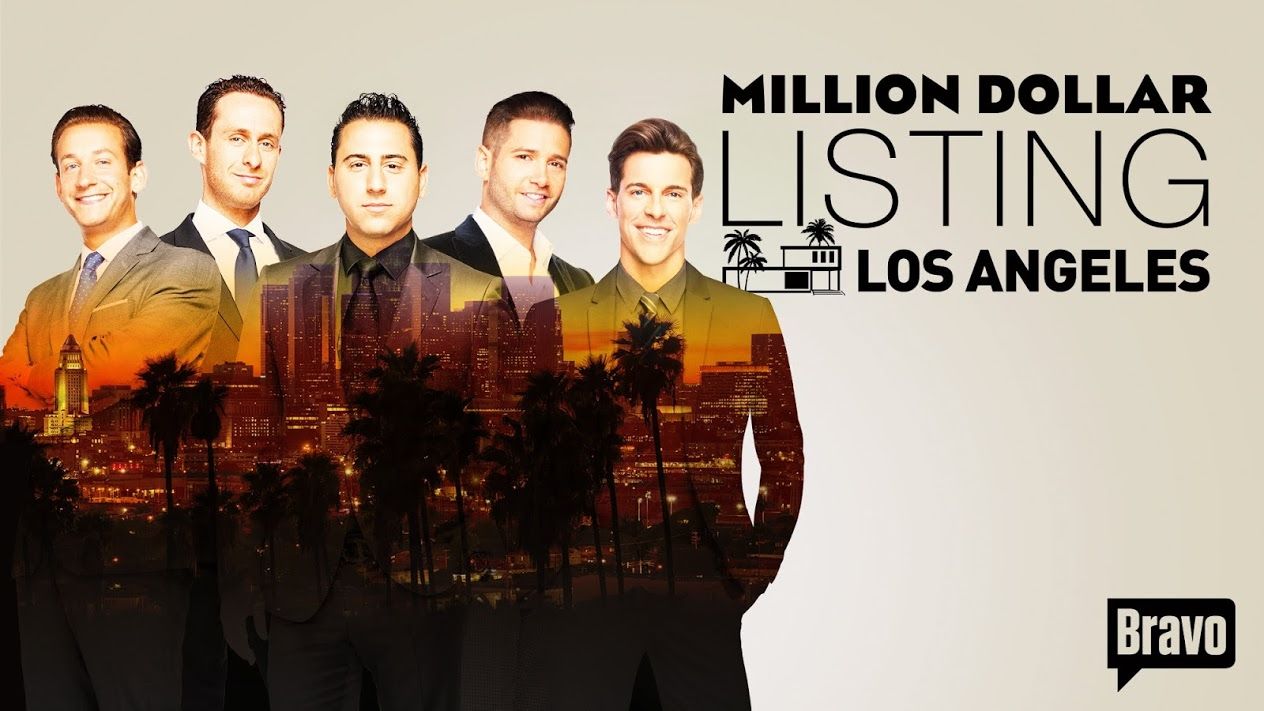 Million Dollar Listing Los Angeles is a popular American reality TV series that debuted on Bravo on August 29, 2006. It hails from World of Wonder Productions and is executive produced by Randy Barbato and Fenton Bailey. The series follows the professional and personal lives of four real estate agents in Los Angeles County as they sell high-end properties in Beverly Hills, Malibu and Hollywood. Season 9 of MDLLA premiered on October 6, 2016. The competition in the industry is as fierce as ever, and the rival agents` personal lives are as tumultuous and eventful as their professional affairs. Record-breaking deals, marriage proposals, family drama — don`t miss any of it!

Season 9 welcomes back Josh Altman, Josh Flagg, James Harris and David Parnes. Fan favorite Madeline Hildebrand is returning as well after a two-season break from being a series regular. As seller demands force the agents to get more creative and competitive, their personal lives may be at risk. Flagg falls in love, Altman is about to tie the knot, and Harris and Parnes try to find the right balance between their friendship and business partnership. In MDLLA season 9 wealthy international buyers looking to buy prestigious Los Angeles properties flood the real estate market and need help purchasing even bigger, hotter and more exclusive properties than before.

The series gained such popularity that it spawned three successful spinoffs – Million Dollar Listing New York, Miami and San Francisco. It is drawing a steady audience of 0.9 million viewers, which is not far below the previous season`s viewership. With nine seasons in, it’s expected that Million Dollar Listing Los Angeles will be renewed for season ten, giving fans continued opportunity to enjoy the beauties of southern California’s real estate market.

Subscribe to receive news and updates when a show is renewed or canceled. You will receive an automatic email when theMillion Dollar Listing Los Angeles season 10 Episode 1 release date is officially announced.

Share this with friends:
ReleaseDate.show » Release » Bravo is yet to renew Million Dollar Listing Los Angeles for season 10
Related Serial
When Will