This article has the most up-to-date info on the status of Paranormal Witness Season 6 as we continuously monitor the news to keep you in the know. Syfy is yet to make a decision on its future. Subscribe to our automatic updates below. 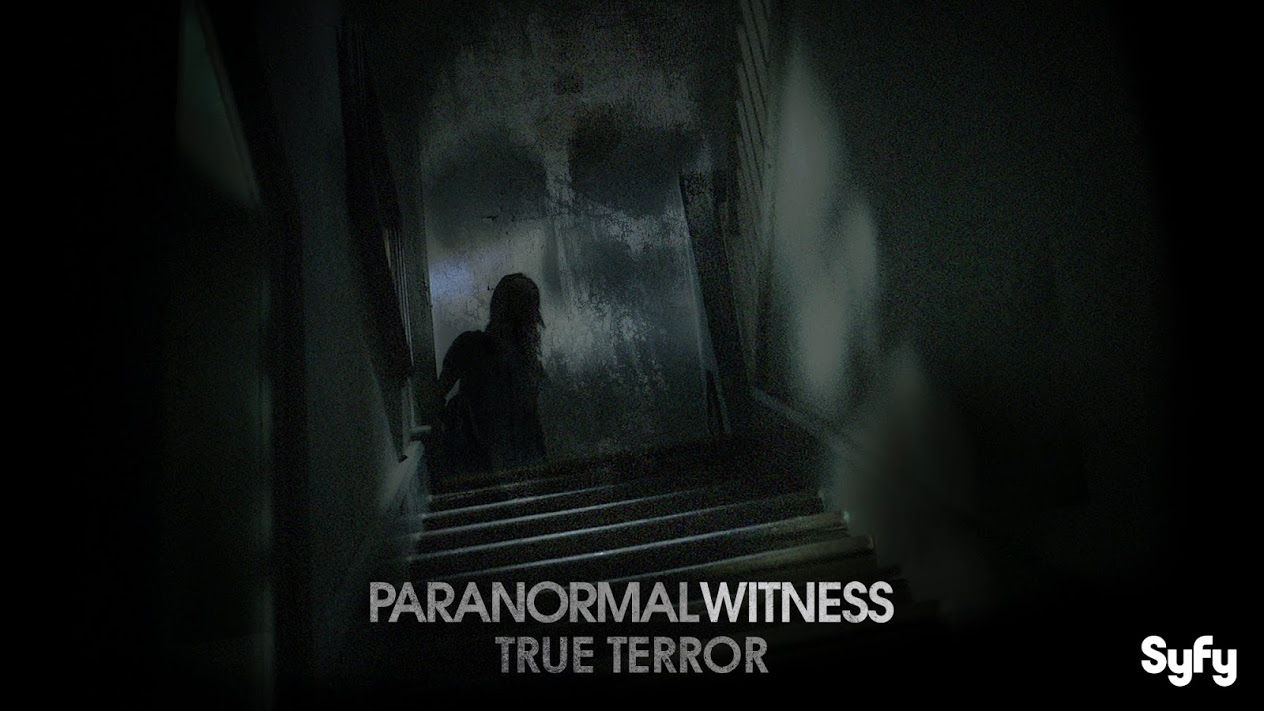 Paranormal Witness is an American documentary television series produced by Bart Latyton and Dimitri Doganis, featuring eyewitness accounts from people who claim to have experienced paranormal activity. The series originally premiered on September 7, 2011, on the Syfy Channel, and season 5 debuted on August 3, 2016.

Paranormal Witness follows the stories of people who have lived through paranormal experiences that cannot be explained by science. From a family who buys a mansion formerly owned by a notorious serial killer, to a sister of a murdered little boy who must clear her name, season 4 of the show defies reality and lets its viewers come to the realization that they may not be alone in their home. The fact that all of the experiences are brought to life through reenactments makes this paranormal reality series even spookier.

Paranormal Witness series 5 is expected to air 13 episodes. So what does the future hold for the series, and will there be a sixth series? That remains to be seen. The ratings in the fourth season have significantly declined compared to preceding chapters, never reaching the 1 million viewer mark, which was the previously the viewership average. Season 5 debuted with 0.599 million viewers and a 0.2 demo rating, going slightly up to attract an audience of 0.652 million viewers and score a 0.24 demo rating for the late August episode. SyFy has not made any announcements regarding a renewal, but we expect that based on the popularity of the show, viewers can expect to see Paranormal Witness return for series 6.

Subscribe to receive news and updates when a show is renewed or canceled. You will receive an automatic email when theParanormal Witness Season 6 Episode 1 release date is officially announced.

Share this with friends:
ReleaseDate.show » Release » Syfy is yet to renew Paranormal Witness for Season 6
Related Serial
When Will