This article has the most up-to-date info on the status of Biggest Loser Australia Series 11 as we continuously monitor the news to keep you in the know. Network Ten has officially renewed the series for another season. To get notified of the premiere date – subscribe for updates below. 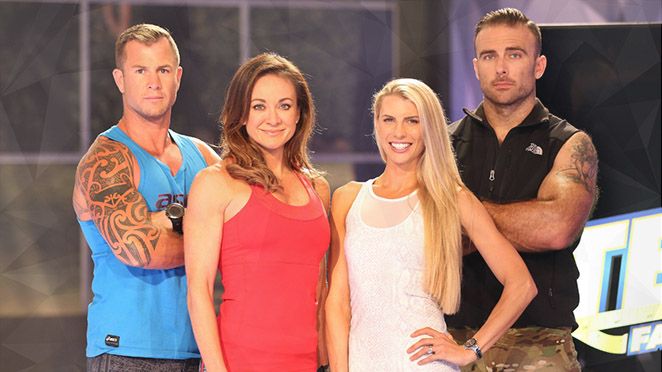 Biggest Loser Australia is an Australian reality television show in which overweight contestants aim to transform their bodies and lives. Based on the original American franchise, the show premiered for a tenth season on September 13, 2015 on Australia’s Network Ten.

Biggest Loser Australia is the series that has helped transform the lives of countless Australian men and women and inspired a nation to achieve their weight-loss goals. Returning for a tenth season, the rebranded series — now titled Biggest Loser Australia Families (TBL Families ) —boasts an inspirational new host, an energetic new trainer, a stunning new house and four new families eager to lose weight and change their lives.

So will there be a comeback for series 11? Reviews of the show have been mixed with lots of criticism dished from former trainers and participants. It seems that Australia’s longest running reality series needs a serious revamp if it is going to come back for another series. Viewers will need to stay tuned for a former announcement from Network Ten.

UPDATED September 11, 2016: Veteran Australian weight loss series The Biggest Loser will be returning to Ten with a new installment, renewed for series 11. The casting call is out for overweight participants aged 18-65, and production is scheduled to start in November 2016 and conclude in February 2017. There will be less severely obese people featured due to the creators` promise to make the program more relatable for the average viewer. Stay tuned for a release date and other relevant info.

Share this with friends:
ReleaseDate.show » Release » Network Ten has officially renewed Biggest Loser Australia for Series 11
Related Serial
When Will