This article has the most up-to-date info on the status of Supergirl season 2 as we continuously monitor the news to keep you in the know. The CW has scheduled the premiere date for a new season for October 10, 2016. 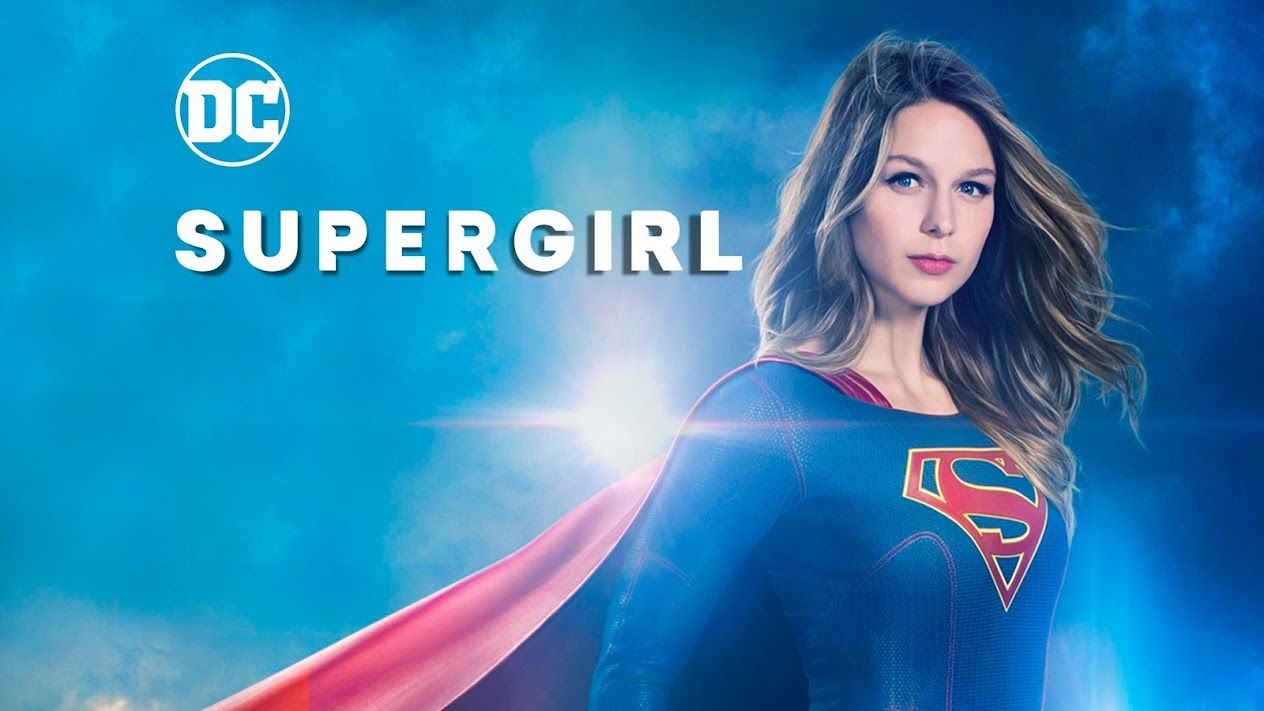 Supergirl is a new superhero action and drama TV series based on a DC Comics character originally created by Jerry Siegel and Joe Shuster. The series was developed and produced by Greg Berlanti, Ali Adler and Andrew Kreisberg. The first season debuted on CBS on October 26, 2015.

Supergirl Kara Zor-El / Kara Danvers (Melissa Benoist) is a young superpower-endowed Kryptonian (one of the last surviving ones) on Earth and Superman`s cousin. She is, as any comic superhero, continually in the midst of exciting criminal intrigue, and has to come to terms with her powers as she reveals them for the first time amid an unanticipated disaster. With a little help from her friends she manages to overcome her personal issues, fights Kryptonite and Earth criminals, attempts to distinguish true allies and friends from traitors and will probably save the world a couple of times before the end of the season. Kara`s adaptive sister Alex Danvers (Chyler Leigh), James Olsen (Mehcad Brooks), Kara`s potential romantic interest, Hank Henshaw (David Harewood), a former CIA agent with eyes that glow red, and other characters assist Kara in her pursuits.

The reception of Supergirl has been generally favorable, with the critics noting Benoist`s sincere performance in the family-friendly superhero saga. The series` premiere came out with phenomenal viewing numbers – a total of 12,95 million viewers overall. Entertaining and light-hearted, the show has excellent perspectives of being renewed for a second season.

A 20-part debut installment of the CBS network’s new superhero drama series Supergirl bowed out on April 18, 2016 in the US. The season finale attracted 6.1 million viewers which is actually below the average viewership of 7.7 million fans for the whole first installment. As expected, the final episode ended with a major cliffhanger, the one related to another Kryptonian space pod and unanswered question about Kara’s fate. Although CBS is yet to determine the fate of the show, Andrew Kreisberg, one of the executive producers, has teased the fans about a second season. He said that as Kara has finally embraced her new identity, a second installment will feature a more mature and focused superhero.

UPDATED December 22, 2015: CBS’s freshman superhero series is at the moment taking a holiday break. The mid-season finale of Supergirl was broadcast on December 14th, and the current season of the action drama series is expected to resume on the CBS channel in the US on Monday, January 4, 2016. With an average viewership at around 9.5 million people, the show has a very strong chance for renewal.

UPDATED May 14, 2016: A 20-part debut installment of the new superhero action drama television show Supergirl wrapped up on the CBS network in the US on April 18, 2016. Having opened to almost 13 million viewers, the series’ ratings have declined as the first season progressed, but the show has still averaged a very healthy 7.7 million per episode. We have just learned that the adventure series has been officially renewed for another round. However, the show is going to move to The CW network when new episodes hit the small screen. This will be a better fit for the series that is targeted at a younger audience. Sign up for our updates and we will notify you by email as soon as the release date of Supergirl season 2 is announced.

UPDATED May 20, 2016: We have already informed you that starting with a second season, the action and dramedy series Supergirl will be broadcast on The CW network where it will fit perfectly next to the other superhero hits like Arrow and Flash. The debut chapter of the show has been so popular that the second season order was extended from 20 to 22 episodes, which are slated to premiere in the fall. The network is already working hard at promoting the upcoming installment, and has released the first official teaser for Supergirl season 2.

UPDATED June 18, 2016: The CW has finalized its fall programming slate and is all set to welcome the second season of Supergirl following the series` move from CBS on Monday, October 10, 2016 at 8pm. It will be followed by the premiere episode encore of No Tomorrow, The CW`s new rom-com that has got the biggest launch of The CW`s fall shows, with a lead-in from The Flash in the preceding week. Supergirl will receive the extra boost in the upcoming season with the introduction of a new character – Kal-El, aka Clark Kent, aka Superman. Tyler Hoechin (Teen Wolf) has been cast as Kara`s famous cousin. Sign up for our automatic updates and receive a reminder of Supergirl`s second season premiere.

This article has the most up-to-date info on the status of Second Chance season 2 as we continuously monitor the news to keep you in the know. Unfortunately, FOX has officially canceled the series. There will be no season 2.Series information and…