This article has the most up-to-date info on the status of Make Me a Millionaire Inventor season 3 as we continuously monitor the news to keep you in the know. CNBC is yet to make a decision on its future. Subscribe to our automatic updates below. 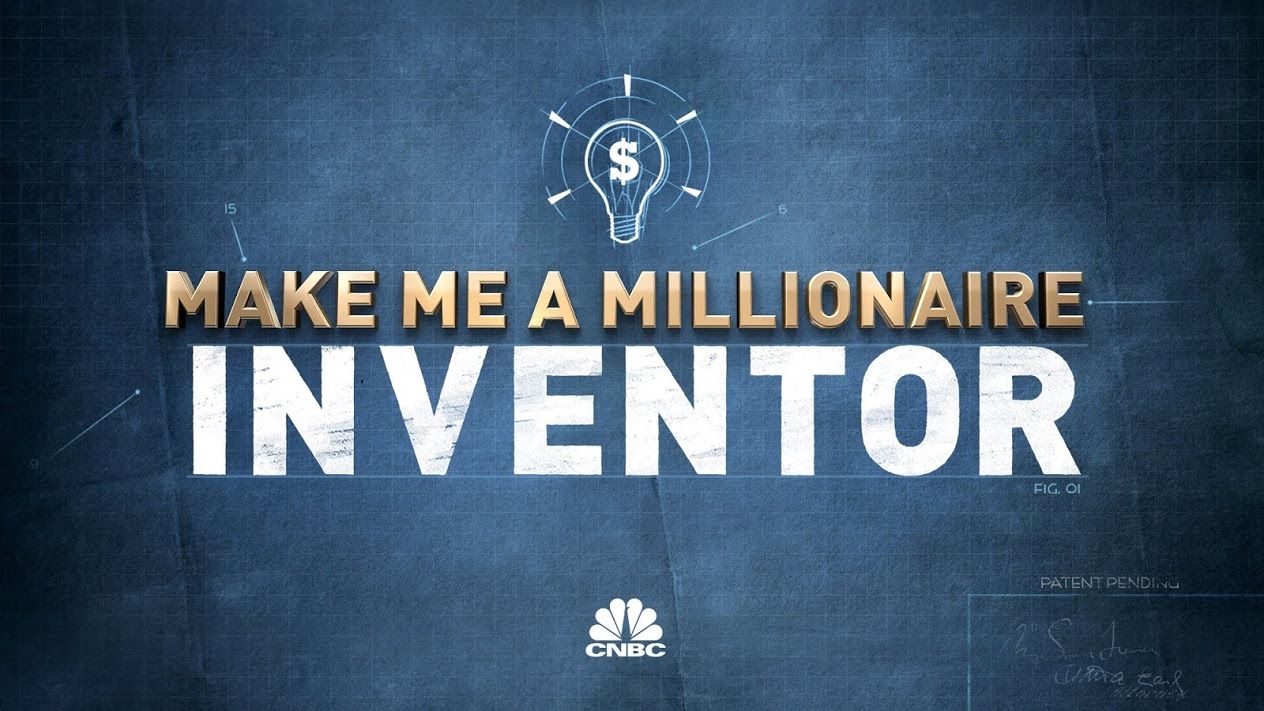 Make Me a Millionaire Inventor is a new American entrepreneur and business docu-series that’s been referred to as a mashup between the wildly popular Shark Tank and hit series Mythbusters. Produced by Objective Productions and All3Media, the series debuted on CNBC on August 12, 2015, with the second season premiering on October 6, 2016. Eli Holzman, Jimmy Fox and Nick Parnes act as executive producers on the show, which was adapted from a 2013 British original that aired on Sky Vision.

Engineering experts and hosts of Make Me a Millionaire Inventor, Deanne Bell and George Zaidan, travel across the U.S. in search of amazing ideas which they believe can make big money. In each episode the hosts team up with two sets of inventors who have faced obstacles and give them a real chance to bring their ideas and dreams to life. The inventors are given resources and help as they prepare to take their products from concept to reality, building, testing and perfecting everything including their pitches to potential investors who can help them take their concepts to market.

Season 2 premiere features two inventions united by one positive goal – saving lives. One is a device that could turn the CPR process around, and another invention is a harness devised for firefighters to make their work safer.

The freshman season of Make Me a Millionaire Inventor averaged close to 0.3 million viewers per episode, while the second installment is down to a 0.2 million average. The show has a respectable IMDb score of 8.4/10, but will the show muster up enough viewership ratings to return for season 3? Fans will need to stay tuned to find out. Thus far CNBC has made no announcements regarding a possible series renewal.

Subscribe to receive news and updates when a show is renewed or canceled. You will receive an automatic email when theMake Me a Millionaire Inventor season 3 Episode 1 release date is officially announced.

Share this with friends:
ReleaseDate.show » Release » CNBC is yet to renew Make Me a Millionaire Inventor for season 3
Related Serial
When Will

Channel 4 is yet to renew Gogglesprogs for series 2

The release date for Gogglesprogs series 2 — PendingThis article has the most up-to-date info on the status of Gogglesprogs Series 2 as we continuously monitor the news to keep you in the know. Channel 4 is yet to make a decision on its future.…