The release date for Edge of Alaska season 4 — Pending

This article has the most up-to-date info on the status of Edge of Alaska season 4 as we continuously monitor the news to keep you in the know. Discovery Channel is yet to make a decision on its future. Subscribe to our automatic updates below. 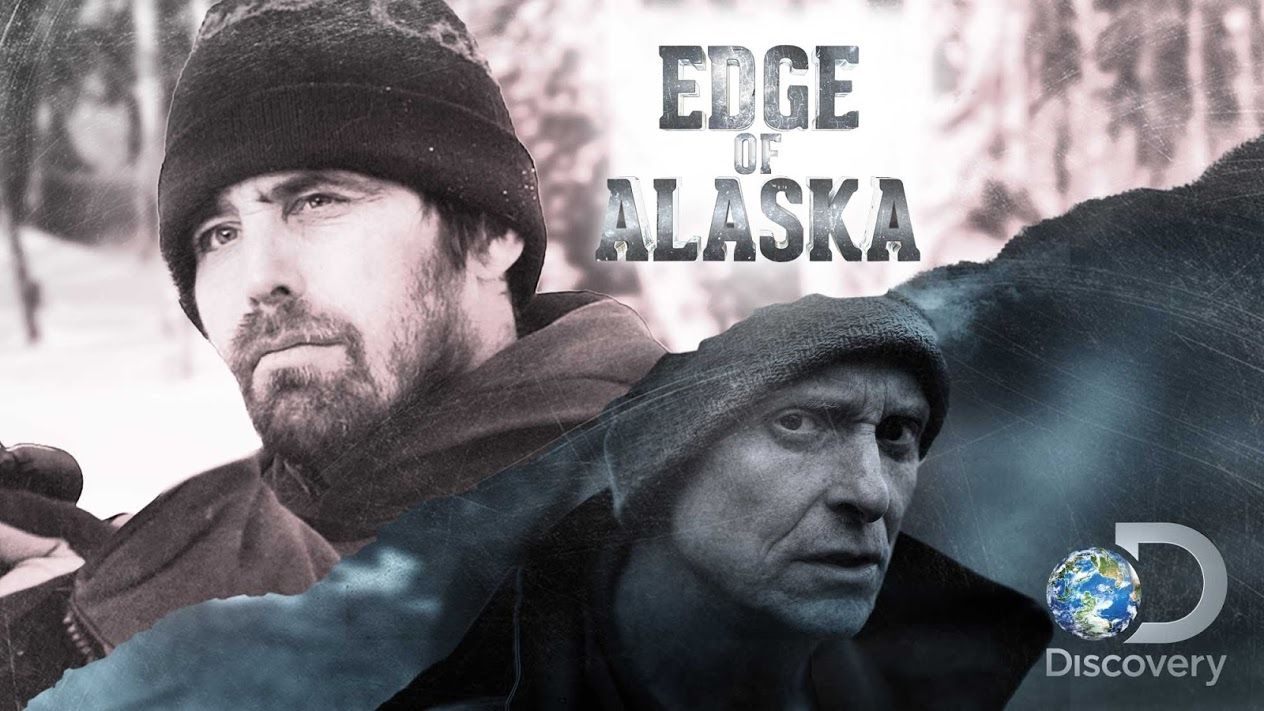 Edge of Alaska is an American reality and documentary television series set in the wilderness of eastern Alaska once considered the 49th state’s very own “Sin City.” Produced by Twofour America, the series debuted on the Discovery Channel on October 24, 2014 and is currently airing its third season that debuted on October 23, 2016.

Hidden deep inside the wilderness of Alaska is the toughest town in America: McCarthy. What was once a vibrant and flourishing city built during the Gold Rush of the 1900s, today is a desolate town surrounded by wilderness and a refuge for people who don’t want to be found. With more than 100 miles between the residents and the nearest law enforcement, only 42 people still brave the extreme conditions to live in this secluded territory of the “Old West”. In what is proving to be the most important debate for the town’s future, the remaining residents must decide whether to continue adapting a frontier way of life, or forcefully drag it into the modern age.

The current season follows McCarthy’s residents who are in for some new challenges of various scales – from Darish’s ambitious project to turn a desolate copper mine into a tourist attraction to Keller’s conflict with Darish. Neil undertakes an ambitious hotel project, and Jenny Rosenbaum discovers something crucial that may change her life forever. Will we see a resurrection of Edge of Alaska for season 4? The current season aired with excellent viewership ratings, drawing an audience of 1,791 million viewers and a 0.35 demo rating and even edged up from these already impressive numbers. So far there has been no word from Discovery, but we’ll keep you updated as soon as we find out whether Edge of Alaska was picked up for season four, which we think is very likely.

Subscribe to receive news and updates when a show is renewed or canceled. You will receive an automatic email when theEdge of Alaska season 4 Episode 1 release date is officially announced.

Share this with friends:
ReleaseDate.show » Release » Discovery Channel is yet to renew Edge of Alaska for season 4
Related Serial
When Will

Discovery Life is yet to renew Shock Trauma: Edge of Life for season 2