This article has the most up-to-date info on the status of NCIS: Los Angeles season 9 as we continuously monitor the news to keep you in the know. CBS is yet to make a decision on its future. Subscribe to our automatic updates below. 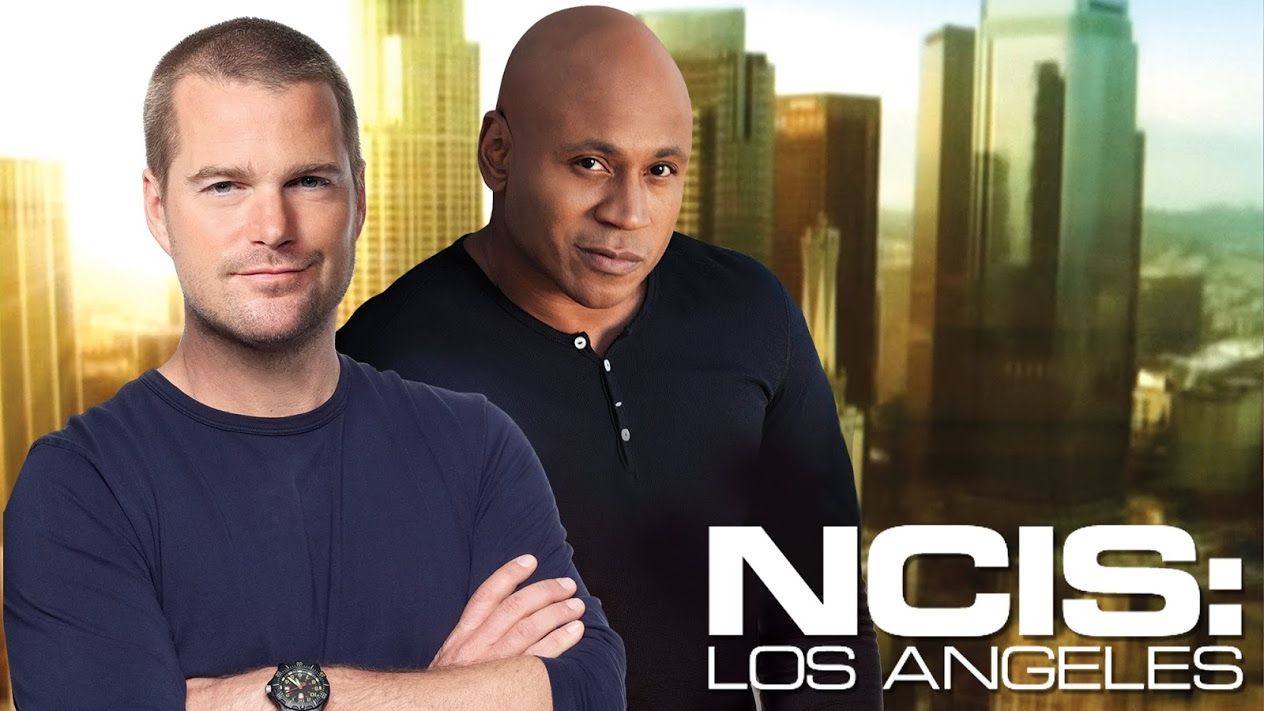 NCIS: Los Angeles is an American TV drama series that follows the work of undercover officers of NCIS’s special division who risk their lives to reach certain objectives. Created and executive produced by Shane Brennan, the series began airing on CBS on September 22, 2009. The procedural hails from Shane Brennan Productions, CBS Television Studios and R. Scott Gemmill Productions. NCIS: LA is currently in its eighth season, which kicked off on September 25, 2016.

The first spinoff of the hit NCIS series, NCIS: Los Angeles features elements of police procedural and military genre drama. The series centers on the exploits of an elite undercover unit in the Naval Criminal Investigative Service, namely, the Office of Special Projects (OSP). Using the most advanced investigative strategies and modern technology, undercover officers go deep inside the belly of the beast in order to track down criminal masterminds that threaten national security.

In season 8 of NCIS: Los Angeles the officers continue to risk their lives in order to maintain their undercover identities in the criminal underworld. This season’s two-hour premiere drew an audience of 10.34 million viewers, which is a considerable increase from the preceding season, which kicked off with 7.89 million viewers tuning in. Considering the solid ratings and the show’s award-winning streak in the years past, when it collected a number of accolades at the Teen Choice and People’s Choice Awards and a Primetime Emmy for outstanding stunt direction, chances are high that the network will renew the show for another season. If so, viewers can expect to see NCIS: Los Angeles season 9 sometime next fall.

Subscribe to receive news and updates when a show is renewed or canceled. You will receive an automatic email when theNCIS: Los Angeles season 9 Episode 1 release date is officially announced.

Share this with friends:
ReleaseDate.show » Release » CBS is yet to renew NCIS: Los Angeles for season 9
Related Serial
When Will