This article has the most up-to-date info on the status of The Voice season 12 as we continuously monitor the news to keep you in the know. NBC has scheduled the premiere date for a new season for February 27, 2017. 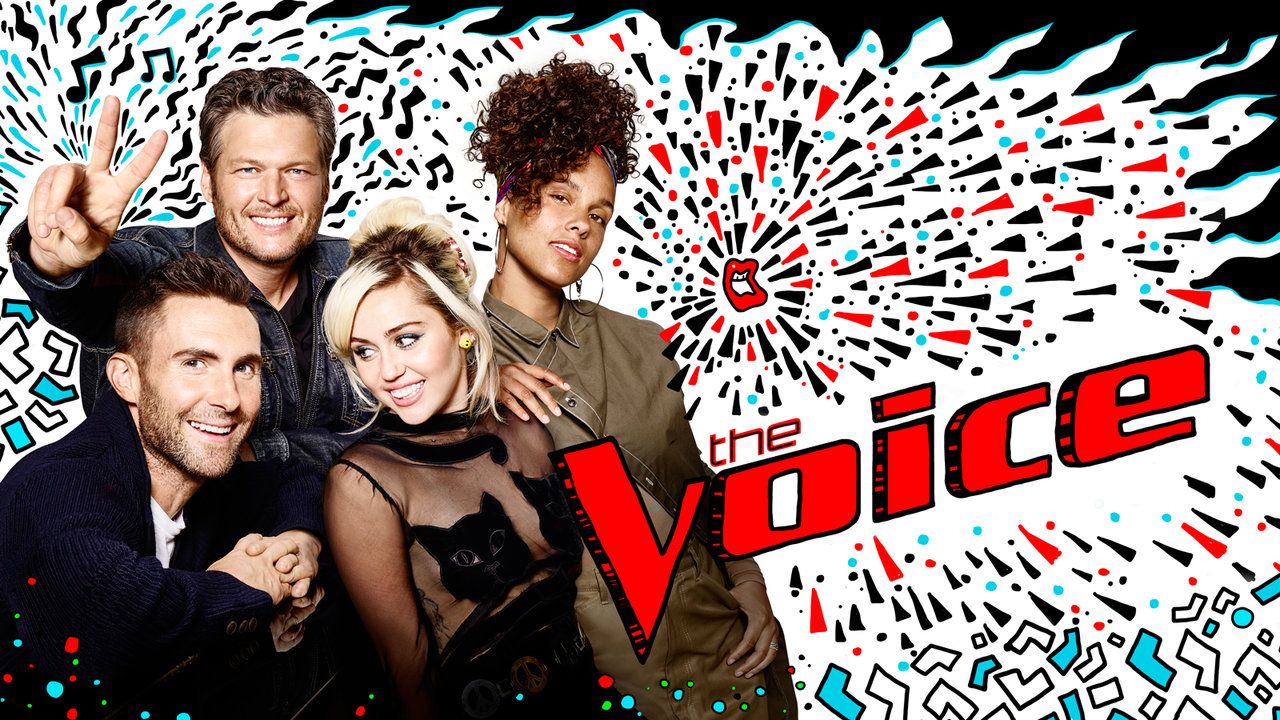 The Voice is an American reality TV singing competition in which talented singers compete for a chance to win $100,000 and a record deal. An adaptation of the Dutch show “The Voice of Holland”, and a part of a hugely popular international franchise, the American program is produced by United Artists Media Group. The Voice has been airing on NBC since its initial debut on April 26, 2011. The current 11th season premiered on September 19, 2016.

Each season begins with blind auditions in which coaches form their teams of aspiring artists based solely on voice, not on looks. The coaches then mentor the contestants throughout the remainder of the show. Once the teams are formed, the battle is on and team members are pitted against each other in a true survival of the best voice. After each battle, coaches must choose who will advance to the next round of competition. The Voice permits one coach to save the losing artist and add them to their own team.

Top-notch ratings and possibility of renewal

Season 11 of NBC`s hit The Voice is the first to see two female judges on the panel – Miley Cyrus was promoted from an advisor position to a full-time coach in the current season, as NBC is hoping that she`ll bring in a younger following, which is the desired demographic. She has joined Alicia Keys and franchise veterans Blake Shelton and Adam Levine.

Voice has lost some ground ratings-wise, debuting this year with one million fewer viewers than in the preceding season, but still remains a top-rated program, and a hands-down leader on the night of its broadcast. Season 11 premiered with 12.1 million total viewers, an 18-49 demo rating of 2,7, and a share of 10. In 2016 the multiple award-winning series has added another Primetime Emmy for Outstanding Reality Competition program to its list of accolades. With reception like this there really isn`t much doubt as to the series` fate, so please stay with us and we will inform you when the network announces what everyone already knows – the renewal of The Voice for its twelfth triumphant season.

UPDATED October 20, 2016: There were no doubts as to the bright future for NBC’s hit singing competition program The Voice, but now it is official – the multiple award-winning show is returning for seasons 12 and 13. Season 12 is scheduled to air in February 2017 with Gwen Stefani, Alicia Keys, Adam Levine and Blake Shelton as the coaches, while the 13tth installment will be broadcast in the fall of 2017. The latter season will welcome Miley Cyrus as a coach, and the rest of the roster will be revealed at a later date. Sign up for our automatic updates, and we will inform you of the release date as soon as it is announced.

UPDATED November 2, 2016: The twelfth season of hit reality singing competition The Voice is set to begin its broadcast on NBC on February 27, 2017. Gwen Stefani will appear as coach along with returning mentors Alicia Keys, Adam Levine and Blake Shelton, who coached the up-and-coming stars in the preceding installment. The spring cycle will serve as a lead-in for the new criminal action series Taken, which is based on the eponymous movie franchise. Sign up for our automatic updates, and we will drop you a reminder one day prior to the season 12 premiere.