This article has the most up-to-date info on the status of WAGS Season 3 as we continuously monitor the news to keep you in the know. E! has officially renewed the series for another season expected to debut in 2017. To get notified of the exact premiere date – subscribe for updates below. 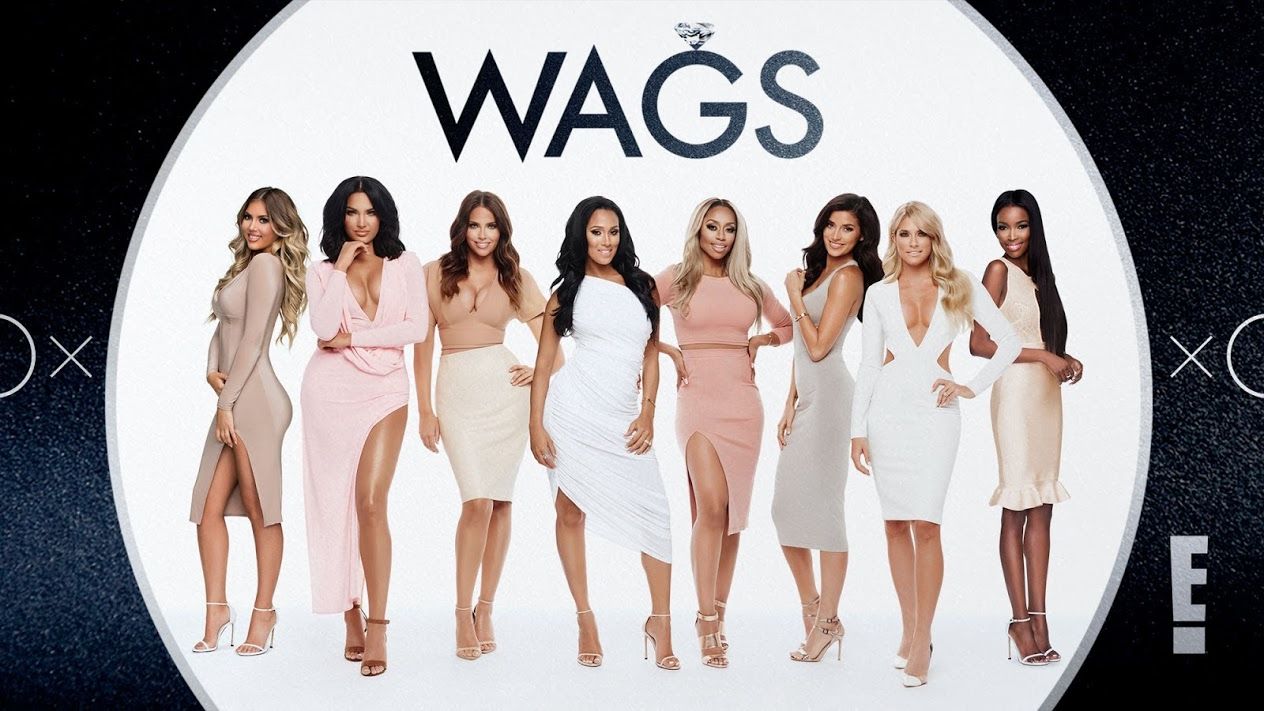 WAGS (Wives and Girlfriends of Sports Stars) is an American reality TV series that chronicles the lives of women who are married or date famous professional athletes. Produced by Machete Productions, the series originally debuted on E! on August 18, 2015, and the second season premiered on June 26, 2016.

The show follows the familiar formula of fancy cars, extravagant vacations, and endless shopping sprees of other hit shows like “Real Housewives”. Complete with real and manufactured drama, in WAGS season one viewers met a small group of women leading unbelievably glamorous, yet often lonely and insecure lives.

The hit reality series Wives And Girlfriends of Sports Stars, or WAGS for short, returned this summer with new faces on the cast and even more dramatic twists in the exciting behind-the-scenes look at the lives of some of the hottest professional athletes from the perspective of their partners. It is set to contain twelve one-hour episodes and welcomed beauty expert Sophia Pierson and Ford model Tia Shipman as additions to the returning cast – Sasha Gates, Autumn Ajirotutu, Barbie Blank, Nicole Williams, Nathalie Halcro and Olivia Pierson. Averaging 0.76 million viewers per episode, season 1 finale drew in slightly less than 0.35 million. The second season is averaging 0.6 million viewers per episode, exhibiting no major loss of viewership compared with season 1. Stay tuned and find out whether or not the network decides to renew WAGS for a third season.

E!’s popular reality show Wives and Girlfriends of Sports Stars, or WAGS for short, concluded broadcasting its second installment on September 25, 2016. The season as a whole was a much stronger ratings performer than the preceding installment, attracting 0.56 million viewers. The last, twelfth episode featured Larry’s romantic marriage proposal to Nicole in Thailand, while Tia revealed a big secret regarding her love life as the rest of the ladies continued to explore Phuket, yacht, jet ski, argue and make up, so it was mostly business as usual in the background. We are expecting a renewal of WAGS for a third season, meanwhile, the show’s apparently popular enough to have spawned its own spinoff, WAGS Miami, which has premiered on E! on October 2, 2016. Stay tuned, and we’ll bring you the latest info about the show’s future.

UPDATED November 18, 2016: The hit WAGS franchise is not losing any ground and continues to deliver excellent ratings, so it comes as no surprise that the flagship series WAGS was renewed for a third season by E!. The preceding installment, which wrapped up on September 25, 2016, averaged 0.56 million viewers, and the show is expected to keep its devoted fans entertained in 2017 with eight all-new episodes. Stay tuned, and we will be sure to inform you when a release date is set for WAGS season 3.

Share this with friends:
ReleaseDate.show » Release » E! officially renewed WAGS for Season 3 to premiere in 2017
Related Serial
When Will