The release date for The Big Bang Theory Season 11 — Pending

This article has the most up-to-date info on the status of The Big Bang Theory Season 11 as we continuously monitor the news to keep you in the know. CBS is yet to make a decision on its future. Subscribe to our automatic updates below. 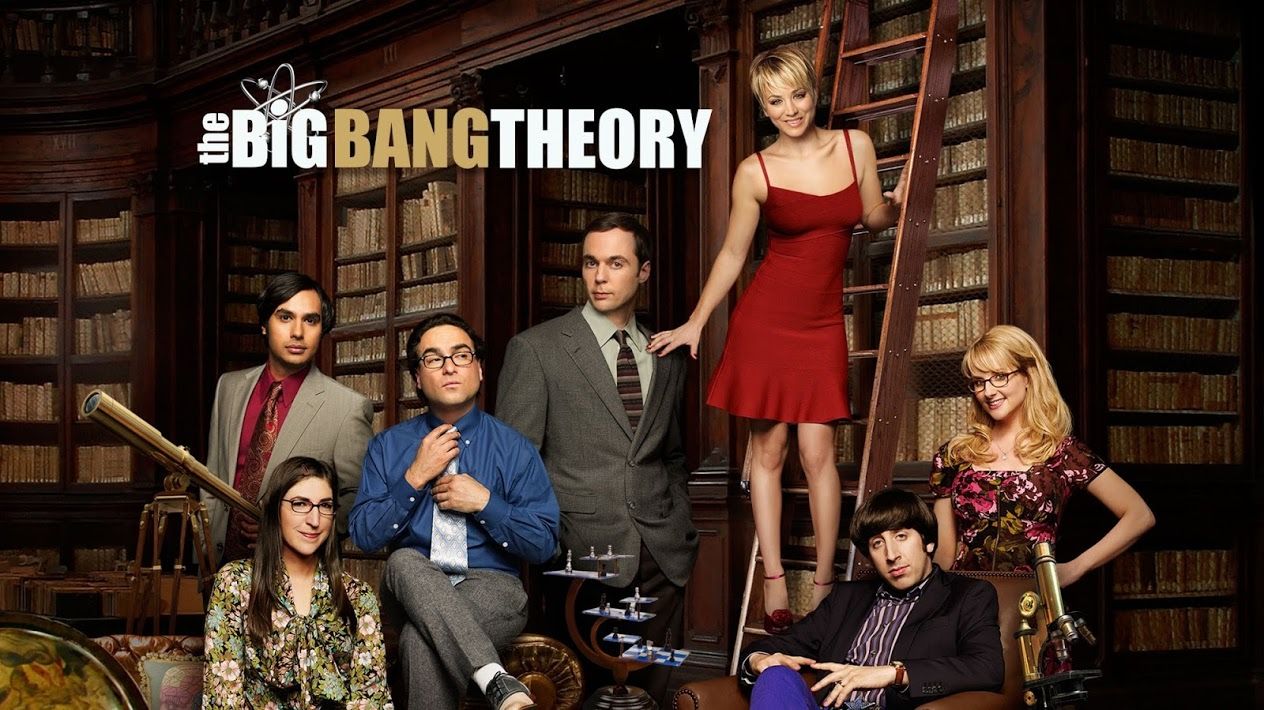 The Big Bang Theory is a hit American sitcom created and executive produced by Bill Prady and Chuck Lorre alongside Steven Molaro. It is a product of creative collaboration between Chuck Lorre Productions and Warner Bros. Television. The multiple award-winning show has been airing on CBS since September 24, 2007, and the current tenth season debuted on September 19, 2016.

Set in Pasadena, California, TBBT follows the lives of Leonard Hofstadter (Johnny Galecki) and Sheldon Cooper (Jim Parsons), two roommates and physicists at Caltech. Penny (Kaley Cuoco) is a down-to-earth waitress with Hollywood aspirations,who lives across the hall from the genius physicist duo and later becomes romantically involved with Leonard. The cast is rounded out by the roommates’ geeky co-workers, aerospace engineer Howard Wolfowitz (Simon Helberg) and astrophysics Raj Koothrappali (Kunal Nayyar). Other characters joined The Big Bang Theory as time went on, some of them becoming crucial to the storyline, such as Sheldon’s neuroscientist girlfriend Amy Farrah Fowler (Mayim Bialik) who is almost his equal in social awkwardness, and Howard’s wife Bernadette Rostenkowski (Melissa Rauch). Season 10 introduced several new characters, such as Penny’s mother and brother (Katey Sagal and Jack McBrayer) and Colonel Williams (Dean Norris), an Air Force officer with an interest in the foursome’s brainchild – a quantum gyroscope – for military purposes.

Season 10 of the show premiered on CBS on September 19, 2016, with the premiere episode of The Big Bang Theory acting as a lead-in for freshman comedy Kevin Can Wait, and starting October 27, 2016 the series will shift to its regular time slot on Thursdays to launch another new comedy, The Great Indoors.

The season premiere episode once again attracted an amazing audience of 15.82 million viewers, which increased to 21.52 million with the DVR viewers, a demo rating of 3.8 and a share of 13. An expected decline took place when the subsequent episodes aired with viewership of 14.24 million, but the numbers are still strong, making TBBT one of the most incredible ratings performers. In 2016 the extensive list of awards and nominations received by The Big Bang Theory was supplemented with a Critics’ Choice Television Award for Best Supporting Actress for Mayim Byalik and four People’s Choice Awards. The reviews have been unanimously positive throughout the years, and the viewership numbers speak for themselves. In 2014 the series was renewed for three more years, a contract which expires with the conclusion of season ten, which means that formally there is no official deal to continue with the show. We are, without doubt, expecting a renewal announcement, perhaps another multi-season one, so please stay tuned for an upcoming news.

Subscribe to receive news and updates when a show is renewed or canceled. You will receive an automatic email when theThe Big Bang Theory Season 11 Episode 1 release date is officially announced.

Share this with friends:
ReleaseDate.show » Release » CBS is yet to renew The Big Bang Theory for Season 11
Related Serial
When Will