This article has the most up-to-date info on the status of NCIS: New Orleans Season 4 as we continuously monitor the news to keep you in the know. CBS is yet to make a decision on its future. Subscribe to our automatic updates below. 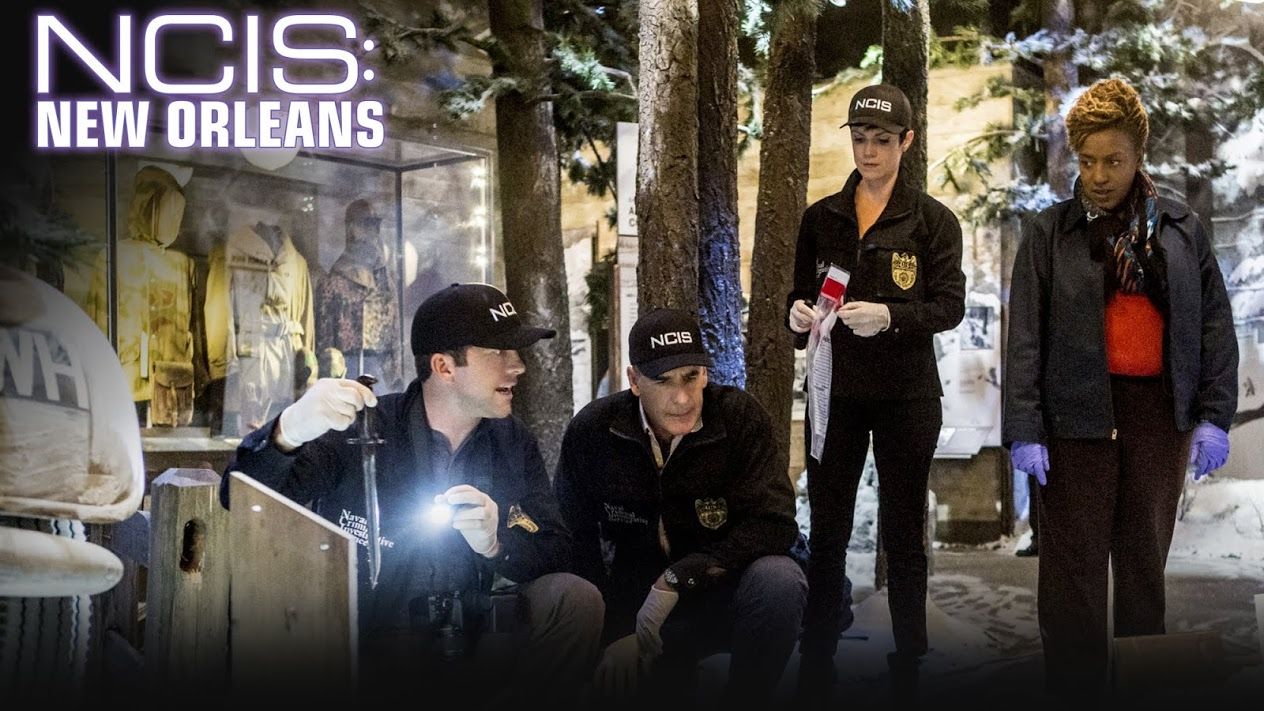 NCIS: New Orleans is an American drama television series executive produced by Gary Glasberg, Mark Harmon, Jeffrey Lieber and James Hayman. Set and filmed in New Orleans, the series is the third installment in the NCIS franchise, which premiered in 2014. The show is produced by Wings Productions, When Pigs Fly Incorporated and CBS Television Studios. Slated to consist of 24 episodes, season 3 of NCIS: New Orleans premiered on CBS on September 20, 2016.

The third season features some cast changes – the departure of Zoe McLellan (Agent Brody) and the introduction of Vanessa Ferlito (Special Agent Tammy Gregorio) as a series regular.Although the viewership has declined in season 2 and the current season 3 compared to the first season, the show is still a strong performer, having premiered to 11.12 million viewers and a 0.8 demo rating. If the writers manage to pack the series with as much drama as the original NCIS, it is very possible that CBS will pick it up for another season. The show’s garnered nominations for a People’s Choice Award for Favorite New TV Drama, a TV Guide Award and a GLAAD Media Award. With solid review aggregator scores (6.8/10 on IMDb and 65% on Rotten Tomatoes), the future of the show seems reasonably certain. Hopefully, we will see NCIS: New Orleans air again in the fall of 2017.

Subscribe to receive news and updates when a show is renewed or canceled. You will receive an automatic email when theNCIS: New Orleans Season 4 Episode 1 release date is officially announced.

Share this with friends:
ReleaseDate.show » Release » CBS is yet to renew NCIS: New Orleans for Season 4
Related Serial
When Will