This article has the most up-to-date info on the status of Modern Family Season 9 as we continuously monitor the news to keep you in the know. ABC is yet to make a decision on its future. Subscribe to our automatic updates below. 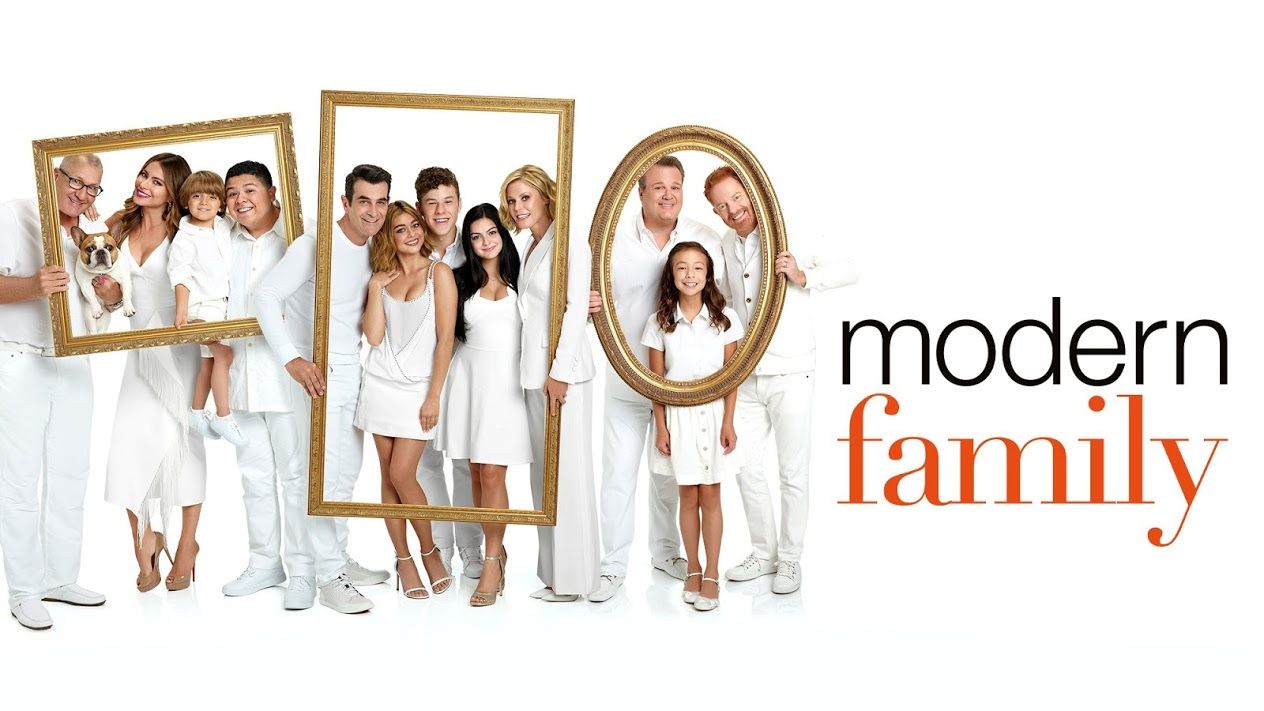 Modern Family is an American mockumentary television series that revolves around three families living in Los Angeles who are interrelated through Jay Pritchett and his children. The series was conceived by Christopher Lloyd and Steven Levitan while sharing stories of their own families. It is produced by Picador Productions, Steven Levitan Productions and 20th Century Fox Television. Season 8 premiered on ABC on September 21, 2016.

Pritchett-Dunphy-Tucker clan is a wonderful large blended family that gives the viewer an honest and hilarious look into the warm and twisted reality of the modern family life. With Jay Pritchett, who remarried a much younger Columbian woman, being the patriarchal type, the three families in the series are his own, his daughter Claire’s, who is married to Phil Dunphy, and his son Mitchell’s, who is married to Cameron Tucker. There are six children between the three families and it’s kind of hard to keep track of who is whose child in all of the commotion that happens on a daily basis.

Though the show has received some criticism for exclusively casting the women as housewives and the husbands as successful career men, Modern Family still receives very positive reviews from critics and viewers. It has won the Emmy Award for Outstanding Comedy Series for the past five years. In 2011, it has also won the Golden Globe for Best Television Series. The ratings have been declining rather noticeably during the last two seasons, and the current eighth season debuted to an audience of 8.24 million, and slipped to 6.97 million viewers in the third week, which is, nonetheless, still a good number. With strong ratings like 89% on Rotten Tomatoes and 8.5/10 on IMDb, we don’t think the show will retire any time soon. Thus, we expect Modern Family to be commissioned for season 9, which would be likely to come out next year.

Subscribe to receive news and updates when a show is renewed or canceled. You will receive an automatic email when theModern Family Season 9 Episode 1 release date is officially announced.

Share this with friends:
ReleaseDate.show » Release » ABC is yet to renew Modern Family for Season 9
Related Serial
When Will

Network Ten is yet to renew Offspring for season 7

The release date for Offspring season 7 — PendingThis article has the most up-to-date info on the status of Offspring season 7 as we continuously monitor the news to keep you in the know. Network Ten is yet to make a decision on its future.…