This article has the most up-to-date info on the status of Survivor season 34 as we continuously monitor the news to keep you in the know. CBS has scheduled the premiere date for a new season for March 8, 2017. 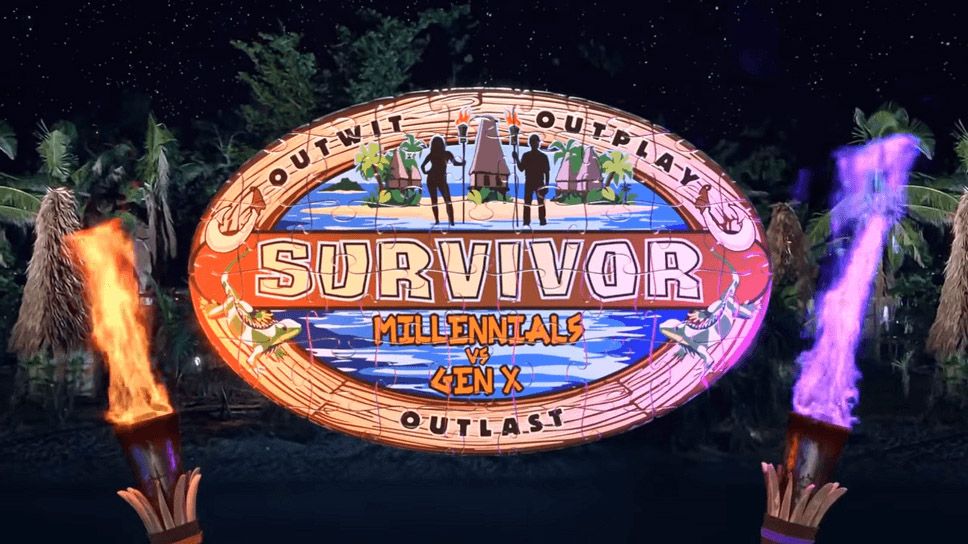 Survivor is an American competitive reality television series executive produced by Jeff Probst, Mark Burnett and Charlie Parsons. Since its debut in 2000 it has ranked as one of the most watched shows in the US and is currently considered the highest-rated and most profitable reality series on television. Season 33 of the show premiered on CBS on September 21, 2016. The show is currently co-produced by Survivor Productions LLC, Castaway Television Productions and MGM Television and is simulcast in Canada on Global, airing in Australia on Go! on the day following the US broadcast.

The reality program features a group of strangers isolated in a deserted location, where they must struggle to provide themselves with food, water, fire, shelter and any medical assistance necessary. At the same time, they compete in challenges to either earn immunity from expulsion from the game, or a reward. The last couple of survivors left standing must face the jury consisting of the previously eliminated contestants. The Sole Survivor wins a prize of a million dollars.

A 7-time winner of the Primetime Emmy Awards, the long-running fan favorite survival competition series’ current season is titled Millennials vs. Gen. X, and divides the participants by age. Season 33, just as the upcoming season 34, which has been commissioned and is currently in production, was filmed on Mamanuca Islands, a part of the Fiji archipelago. Season 33 features a completely new cast, while season 34, on the other hand, will welcome only returning players. The current season’s super-sized 90-minute premiere episode kicked off with impressive 9.46 million viewers, a demo rating of 2.3 and a share of 8, actually gaining a million viewers compared to last season’s premiere. There’s every reason to believe that Survivor has many more seasons ahead of it, so stay tuned for season 34 release date and further information.

UPDATED December 1, 2016: CBS has scheduled the premiere date for the 34th season of its veteran hit reality program Survivor. The show`s going back on the air on Wednesday, March 8, 2017 at 8/7c, replacing the new Hunted competition program following the end of its freshman run. Tune in and welcome back your favorite participants from previous seasons, since an all-returning cast is featured this season. Sign up for our automatic updates and we`ll drop you a reminder one day ahead of the exciting season 34 premiere of Survivor.