This article has the most up-to-date info on the status of Bad Girls Club Season 17 as we continuously monitor the news to keep you in the know. Oxygen has officially renewed the series for another season. To get notified of the premiere date – subscribe for updates below. 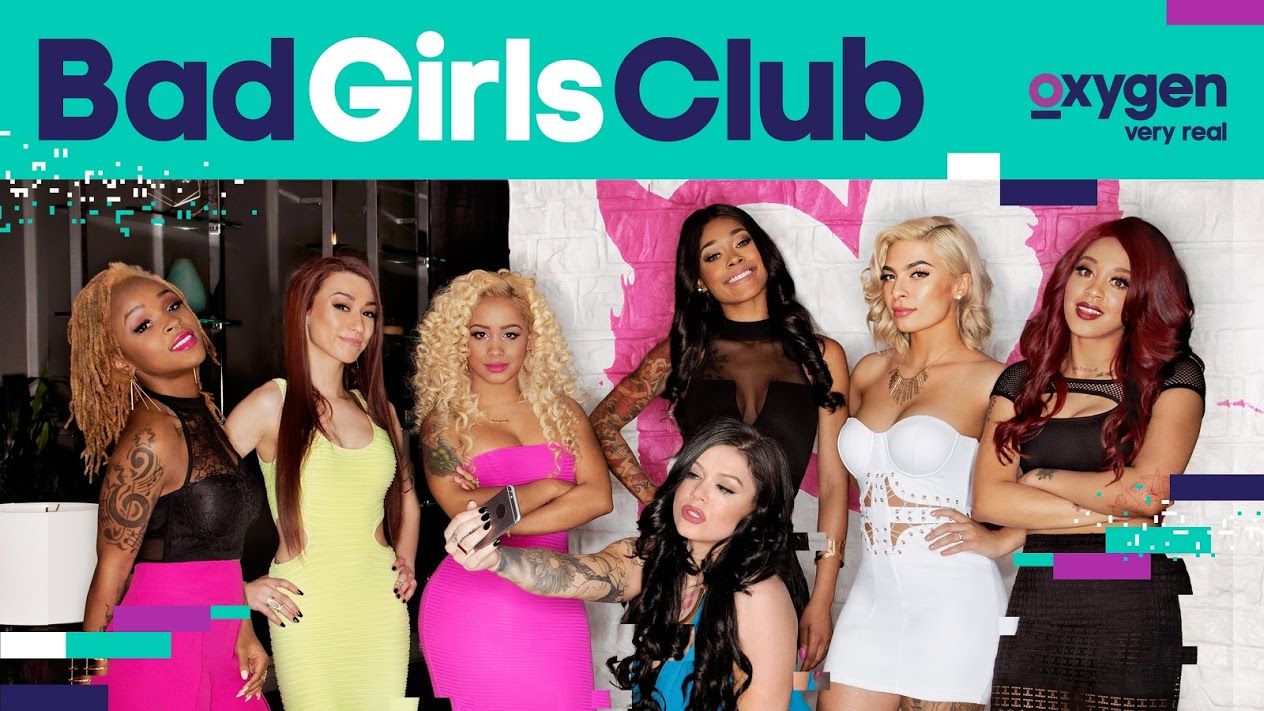 Bad Girls Club is an American reality TV series created for the Oxygen network by Jonathan Murray. Produced by Bunim/Murray Productions, the veteran show has had a successful 15 season run, originally debuting on December 5, 2006. It is currently in its 16th season, which has premiered on September 20, 2016, with a casting special that preceded the premiere by a week.

Bad Girls Club (BGC) centers on physical confrontations of seven highly aggressive, quarrelsome and otherwise unruly women. While all seven have vastly different backgrounds and personalities, each has some form of psychological and behavioral issues. Each season the cast of women lives at a luxurious mansion for three months, during which time they must obey specified house rules while their lives are chronicled and recorded. Sometimes a cast member has to be removed from the residence, and in that case a replacement bad girl is introduced.

The scandalous reality series Bad Girls Club is back with its 16th season, titled Bad Girls Club: Social Disruption, and the drama continues with the same intensity. The show is currently averaging approximately 0.5 million viewers per episode, which is very solid. Wildly successful internationally, in addition to being broadcast in the U.S., the show also airs on MTV Austria, RTL5 in the Netherlands, and TV11 in Sweden. During season 4 the show averaged over one million viewers per episode, and paved the way for four spin-offs. There has been a lot of controversy around it, and the show’s been getting a lot of media attention. On the heels of the strong 16th season premiere ratings the show was just renewed for a 17th installment, subtitled East meets West, which will pitch natives of the East and West Coasts against each other. Please stay tuned for network announcements regarding the release date and further info.

Share this with friends:
ReleaseDate.show » Release » Oxygen has officially renewed Bad Girls Club for Season 17
Related Serial
When Will