The release date for The Thundermans Season 4 — Pending

This article has the most up-to-date info on the status of The Thundermans Season 4 as we continuously monitor the news to keep you in the know. Nickelodeon has officially renewed the series for another season. To get notified of the premiere date – subscribe for updates below. 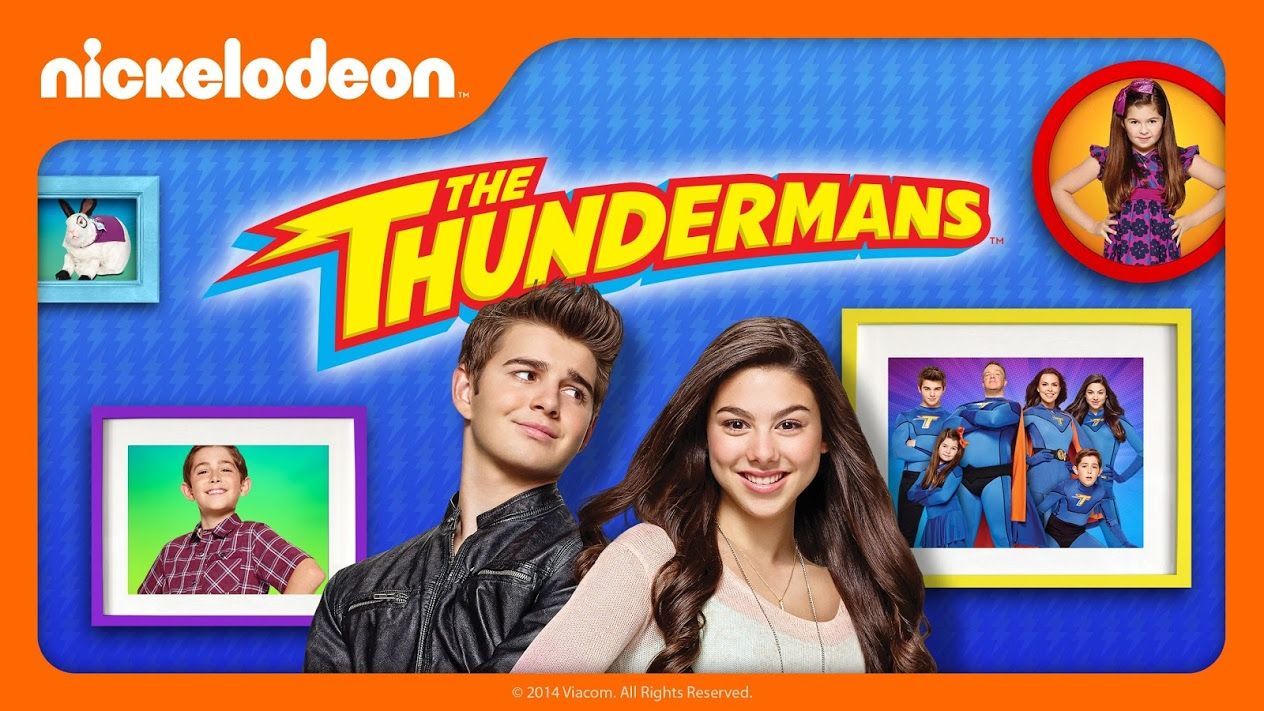 The Thundermans is an American superhero action and comedy TV series that pivots around a suburban family with superpowers. Created and executive produced by Emmy Award winner Jed Spingarn, season 1 of the show premiered on Nickelodeon on October 14, 2013.

Phoebe (Kira Kosarin) and Max (Jack Griffo) are 15-year-old twins with opposite personalities and one secret — they, along with their parents and younger siblings, have superhero powers. The Thundermans follows Phoebe and Max as they try to live a normal life, navigate school and family obligations all while confronting a new family dynamic that could transform their lives forever. Both teens have the same superpowers — the ability to freeze breath and move objects by telekinesis. But while goodnatured Phoebe uses her powers to do the right thing, her troublemaker brother Max is aspiring to become a super-villain.

Season 3 of The Thundermans retuned to Nickelodeon on June 27, 2015 and has already attracted millions of viewers. Both Kira Kosarin and Jack Griffo have been nominated for numerous awards, including the Nickelodeon Kids’ Choice Awards in 2014 and 2015. Ranking #1 in its timeslot and averaging 1.1 million viewers per episode, chances are good that The Thundermans season 4 will make a comeback sometime in 2016. Fans will need to stay tuned for an official announcement from Nickelodeon.

Updated March 4, 2016: Nickelodeon`s ambitious plans for the upcoming year were revealed at the annual upfront conference in New York City with new series, specials, TV movies and live events. Among the series that got an official renewal announcement is the popular live-action series The Thundermans, which is coming back for the fourth season. The viewership has been very good from the outset, and the renewal seemed only natural. Stay tuned for further information!

Share this with friends:
ReleaseDate.show » Release » Nickelodeon has officially renewed The Thundermans for Season 4
Related Serial
When Will