This article has the most up-to-date info on the status of How to Get Away with Murder season 4 as we continuously monitor the news to keep you in the know. ABC is yet to make a decision on its future. Subscribe to our automatic updates below. 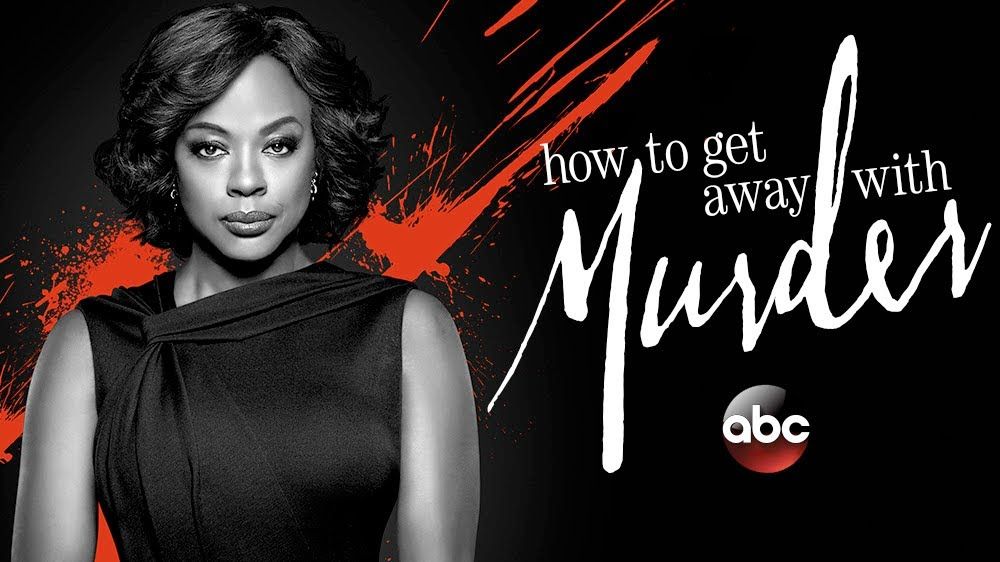 How to Get Away with Murder is an American drama television series created by Peter Nowalk and executive produced by Shonda Rhimes at Shondaland, with collaborative effort from NoWalk Entertainment and ABC Studios. Betsy Beers, Bill D’Elia and Peter Norwalk also executive produce. The show debuted in 2014, and the third season of the series premiered on ABC on September 22, 2016.

The series follows Annalise Keating (Viola Davis), a criminal defense attorney and law professor at a prestigious university in Philadelphia, who becomes involved in a murder plot with five of her students. The work of Annalise and her interns is explored through a series of flashbacks. In the first season the viewer witnesses two murders: that of Annalise’s husband, Sam, and his mistress Lila. Keating convinces her interns to cover up the murder of her husband and come up with evidence to legally implicate Sam in Lila’s murder. The flashbacks make the series gripping to watch and keep the viewers on their feet until the end of the season. Season two returned with the interns pretending like nothing ever happened and continue their work as future legal professionals. The current third season started off with the “Keating 5” dealing with Annalise being identified as the killer in a number of flyers, Annalise’s house burning down, Frank’s disappearance and Wallace Mahoney’s death still under investigation.

The series has received critical acclaim and won numerous awards, including an Emmy, two SAG Awards and the Image Award for Viola Davis and Outstanding Drama Series at GLAAD Awards and Image Awards. Reviews from viewers are also very positive, with the show rating at 86% on Rotten Tomatoes. The viewership has experienced a decline in season 2, and has returned with 5.11 million live viewers for the season three finale, up to 8.86 million in Live+7, a 1.4 demo rating and a share of 5. The numbers are approximately the same as the season 2 finale ratings – solid, but not stellar. We are still very likely to see How to Get Away with Murder Season 4 due to its immense popularity, although there have not been any announcements from ABC so far.

UPDATED November 21, 2016: As the first nine episodes of ABC criminal thriller How to Get Away with Murder have wrapped up the first part of the broadcast before the Christmas break, we`d like to inform you of the show`s return date so that you can mark your calendars. The series will come back with the second part of season 3 on Thursday, January 19, 2017 at 10/9c. The season premiered to 5.11 million viewers, and the mid-season finale drew an audience of 4.95 million fans, numbers that are noticeably lower than the previous season`s. Neither a renewal nor a cancelation of the criminal drama for a fourth season has been announced, so we will keep monitoring the news and keeping you in the know. Meanwhile, the question for the remaining seven episodes to solve is who killed Wes? Stay tuned, and find out!

Share this with friends:
ReleaseDate.show » Release » ABC is yet to renew How to Get Away with Murder for season 4
Related Serial
When Will