This article has the most up-to-date info on the status of Quantico season 3 as we continuously monitor the news to keep you in the know. ABC is yet to make a decision on its future. Subscribe to our automatic updates below. 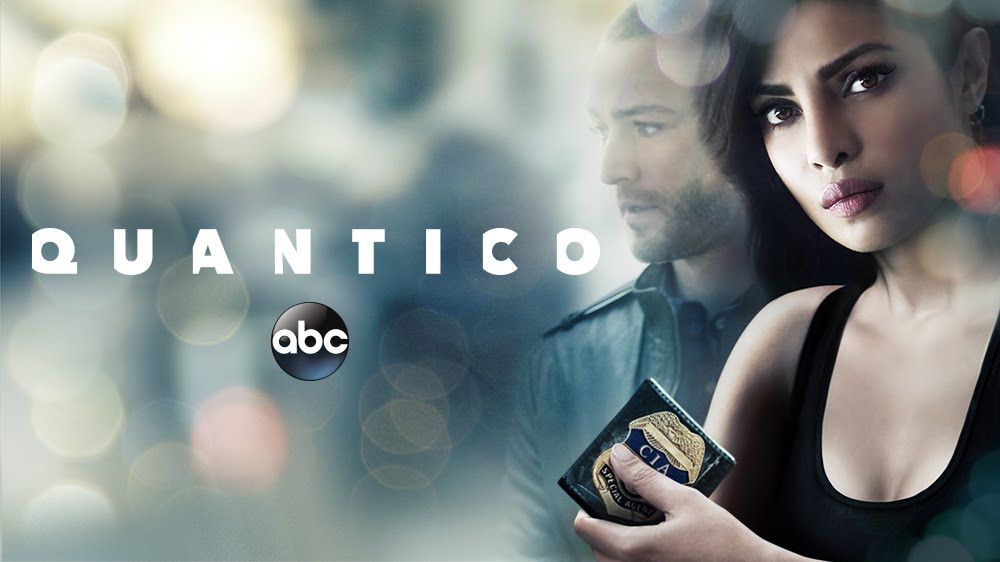 Quantico is a hit American thriller and action drama TV show that was developed for the ABC channel by Joshua Safran, the creator of the smash hit series Gossip Girl. Directed by Marc Munden and Stephen Kay, the series is a co-production between Random Acts, ABC Studios and The Mark Gordon Company. Mark Gordon, Robert Sertner, Nicholas Pepper and Joshua Safran executive produce. Quantico debuted in the US in October 2015, and the second season was launched on September 25, 2016.

The plot originally centered on a new crop of FBI trainees arriving at the headquarters for their intense six-month training course. With different social and professional backgrounds, they all have one thing in common – a strong desire to protect their country. There is also a parallel storyline that shows the consequences of a horrible terrorist bombing in NYC with one of the former recruits, Alex Parrish (Priyanka Chopra) being framed for it. She finds herself isolated and on the run, but soon some of her former teammates figure out that she is not the one to blame and put their efforts together to help her find the real threat, eventually revealed to be Liam o’Connor (Josh Hopkins). The second season picks up six months after the season one finale, with Alex stuck with a job at the CIA office. However, she is subsequently trained and participates in an undercover operation to save several world leaders from a group of terrorists who are holding them hostage.

After an extremely satisfying initial launch, the first season’s episode order was extended to twenty-two. And the results were not disappointing, with the first installment delivering an over 8 million overall viewer average per episode (4.3 million live viewers). Season 2 premiered to 3.64 million live viewers, which is approximately on par with the season one finale. The reviews are mostly positive, with some minor criticism that has to do with the deadbeat subject of terrorist threats, somewhat cliché characters, and an exaggerated sense of patriotism. The freshman season brought a People’s Choice Award for Chopra for Favorite Actress in a New TV Series, and scored several award nominations for Quantico. The approval rating is way above average and considering the solid viewership numbers we think there is more than enough grounds for the show to get renewed for yet another season.

UPDATED November 29, 2016: ABC`s popular action thriller Quantico, which is currently in its second season, has aired its midseason finale on November 27, 2016. The last pre-hiatus episode failed to deliver phenomenal numbers, attracting 2.3 million viewers and scoring a mere 0.7 demo rating. The biological weapon has not been disarmed, and New York is still under a terrible threat, so we`ve got a cliffhanger right there, which should be resolved when the second part of season 2 airs on January 23, 2017. Please note that while Quantico will still air at 10pm, it will be moved to a new night – Monday instead of Sunday. Hopefully, it will boost the ratings, which have not been dismal, but are still far from very impressive. Sign up for our updates, and we`ll automatically remind you of the show`s midseason return date one day in advance.

Share this with friends:
ReleaseDate.show » Release » ABC is yet to renew Quantico for season 3
Related Serial
When Will