The release date for Once Upon a Time Season 7 — Pending

This article has the most up-to-date info on the status of Once Upon a Time Season 7 as we continuously monitor the news to keep you in the know. ABC is yet to make a decision on its future. Subscribe to our automatic updates below. 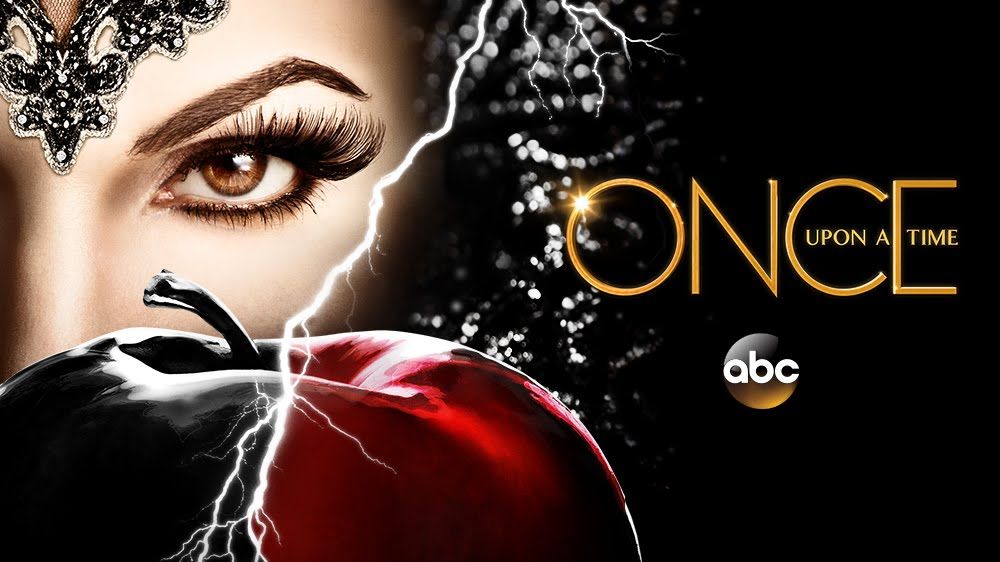 Once Upon a Time is an American dramatic fairy tale TV series created and executive produced by Edward Kitsis and Adam Horowitz, with Steve Pearlman, David H. Goodman and Andrew Chambliss also exec producing. Hailing from Kitsis/Horowitz production company, the hit fantasy series first aired on ABC on October 23, 2011, and on September 25, 2016 the sixth season of the show kicked off.

Set in the fictional seaside town of Storybooke, Maine, Once Upon a Time centers on the lives of Storybooke residents who are actually fairy tale characters transported to the modern world and cursed to live without their real memories. Each episode usually sets up two parallel storylines- one from the modern day and another from a different time in the character’s life, prior to being cursed. The show has been so popular with the fans that a spin-off series called Once Upon a Time in Wonderland has aired for a single season in 2013.

The show’s sixth season introduces a slew of characters, such as Aladdin, Jafar, Princess Jasmine, Morpheus, Count of Monte Cristo, Tom Sawyer and Captain Nemo. The ratings have been on a slow decline since season 4 which averaged just under 9 million viewers per episode. Once Upon a Time season 6 opened to 3.99 million live viewers, a demo rating of 1.3 and an audience share of 4, and is continuing to draw just under 4 million viewers per episode. Fans will have to stay tuned to find out whether their favorite character will be reincarnated again in future seasons.

UPDATED December 5, 2016: ABC`s hit fantasy drama Once Upon a Time, which has just aired its gripping mid-season finale, has not set an exact return date for the second part of its sixth season, but has already revealed a promo trailer for its midseason return episode, titled Tougher Than the Rest. The series will return in March 2017, and here are some teaser hints that the series creators have dropped for the upcoming episodes. Emma and Hook are bound for a dangerous and romantic adventure together in the latter part of the season, which is very exciting. What about the prophecy regarding Emma`s destiny to die? That would be too much, so let`s keep our fingers crossed (there`s just three months until March, we can do it). Additionally, Robin Hood is slated for a return in a multi-episode story arc. Stay tuned, and we`ll be sure to inform you as soon as the release date is confirmed for season 6 part 2 of Once Upon a Time.

Once Upon a Time Season 6 Episode 11 Promo

Subscribe to receive news and updates when a show is renewed or canceled. You will receive an automatic email when theOnce Upon a Time Season 7 Episode 1 release date is officially announced.

Share this with friends:
ReleaseDate.show » Release » ABC is yet to renew Once Upon a Time for Season 7
Related Serial
When Will