This article has the most up-to-date info on the status of A Place to Call Home Series 5 as we continuously monitor the news to keep you in the know. Seven Network has officially renewed the series for another season expected to debut in 2017. To get notified of the exact premiere date – subscribe for updates below. 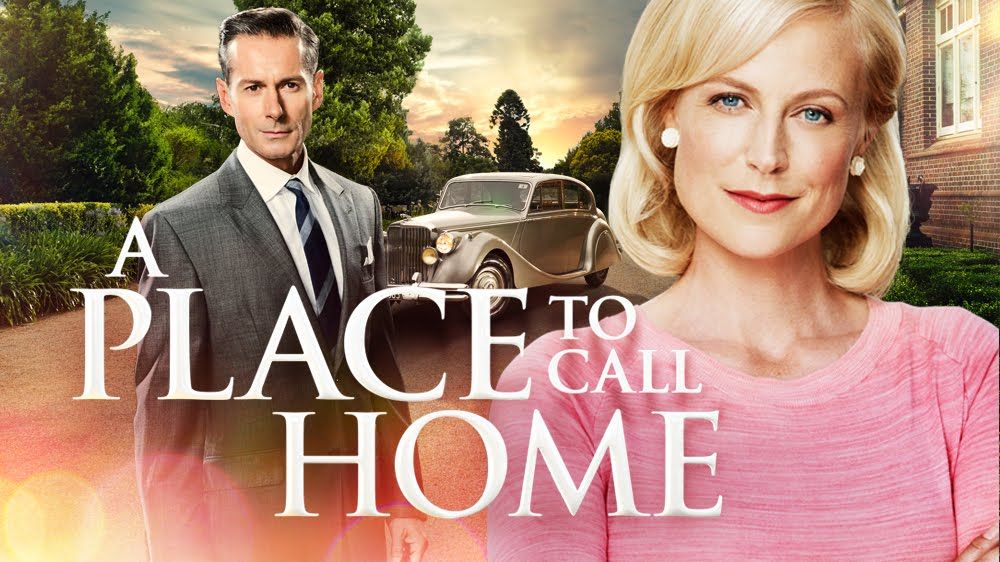 A Place to Call Home is an Australian melodrama TV series that centers on a woman who has returned to her native Australia She makes a decision following the news of her mother’s deteriorating health and chooses to begin a new chapter of her life after spending twenty years abroad. Created by Bevan Lee and executive produced by Julie McGauran, Penny Win and John Holmes, the series debuted on Seven Network in 2013.The most recent fourth series debuted on September 11, 2016 on Showcase instead of the SoHo channel, where the series was broadcast during series 3.

Set in Country New South Wales shortly after World War II, A Place to Call Home presents an inspiring and moving story of love, devotion, honor, strength and loss set against the social changes of the 1950s. Sarah Adams (Marta Dusseldorp) has lived in Europe for twenty years, but now she’s back in Australia to visit her dying mother and make a new life. The 12-episode fourth series focuses on two important social issues in 1954 Australia – the Communist scare and the liberal changes that were taking place.

After two successful seasons, and despite solid ratings, Channel Seven axed the show. The action sparked fierce protests from loyal fans and viewers and eventually let Foxtel to step in to save the series, and pick it up for series 3 and 4. In terms of the ratings, series 3 has been the lowest-rated installment of the romantic drama, but the outreach of Seven Network versus SoHo and Showcase explains this difference in numbers. However, in terms of the viewers’ response it was the most talked about installment. Millions of fans around the world praised the series, going as far as describing it the best original Australian scripted series to date.

Current ratings and chances of renewal

The Place to Call Home series four premiered to just above 0.1 million viewers, increasing to 0.156 million for the second episode. The show has an 8.2/10 IMDb score and has a very strong renewal potential. Please stay tuned, and we will inform you when the show`s renewed for another chapter.

UPDATED November 20, 2016: After some consideration Seven Network has renewed its internationally acclaimed melodrama series A Place to Call Home for a fifth installment, which is tentatively scheduled to air in 2017. The show which, along with Home and Away, is one of the most popular Australian series abroad, is a domestic hit as well, and its renewal was easily predicted. Please stay with us, and we will inform you when the release date is announced.

Share this with friends:
ReleaseDate.show » Release » Seven Network officially renewed A Place to Call Home for series 5 to premiere in 2017
Related Serial
When Will