The release date for Marvel’s Agents of S.H.I.E.L.D. season 5 — Pending

This article has the most up-to-date info on the status of Marvel’s Agents of S.H.I.E.L.D. season 5 as we continuously monitor the news to keep you in the know. ABC is yet to make a decision on its future. Subscribe to our automatic updates below. 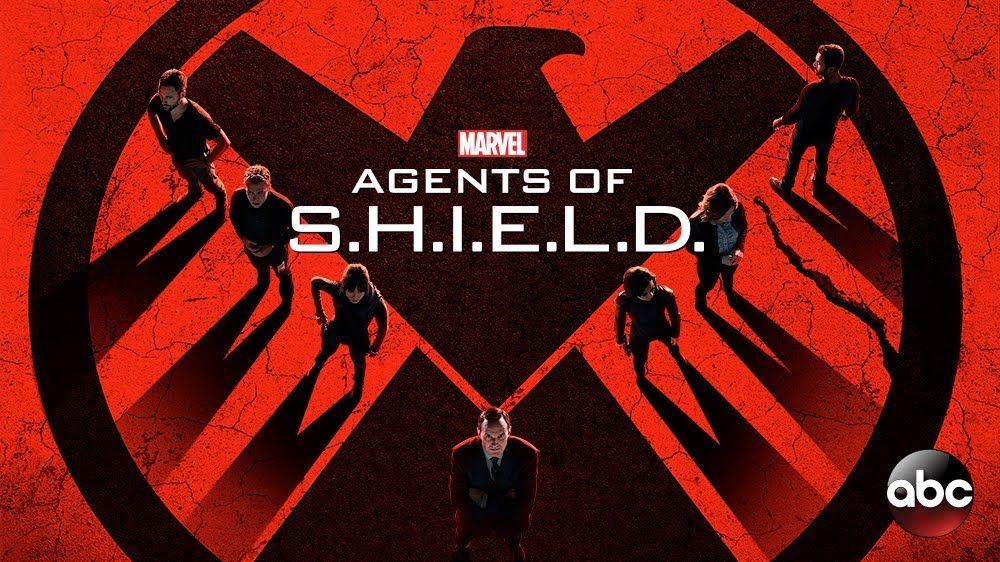 Marvel’s Agents of S.H.I.E.L.D. is an American action and superhero adventure TV series based on characters from a fictional spy and counter terrorism agency set in the Marvel Comics Universe. Created by Joss Whedon, Jed Whedon and Maurissa Tancharoen, the show is produced by Marvel Television, Mutant Enemy Productions and ABC Studios. The first season of the show, also known as Marvel’s Agents of S.H.I.E.L.D. premiered on ABC on September 24, 2013, and season 4 kicked off on September 20, 2016 with all-new 22 episodes.

Agents of S.H.I.E.L.D. (Strategic Homeland Intervention, Enforcement, and Logistics Division) is a fictional peacekeeping and espionage agency in a fantasy world of superheroes and aliens. Marvel Cinematic Universe is home to several other films and TV series franchises. The series follows Phil Coulson (Clark Gregg), Melinda May (Ming-Na Wen), Daisy “Skye” Johnson (Chloe Bennet) and other agents on their dangerous missions. The fourth season features S.H.I.E.L.D. becoming a legit group once again, and Coulson returning to his regular life as a field agent now going after more enhanced people.

During its debut season, the show averaged 6.86 million viewers per episode, but the numbers dropped by nearly 35% in its sophomore season. Season 4 debuted to 3.44 million loyal fans with a demo rating of 1.1 and a share of 4, which is a reasonable number compared to the preceding seasons’ averages, yet can be considered a decline compared to last season’s premiere. The network decided to renew the show for season 4 despite a sharp decline, and so far viewers are not disappointed. It’s still too early to to determine whether ABC will renew Agents of S.H.I.E.L.D for season 5, but most reviewers agree that the award-nominated show deserves another chance. However, although the series has enjoyed stellar reviews from the launch on and has two Emmy nominations under its belt, it will need a boost in the ratings this year to secure another renewal. Stay tuned for further announcements.

UPDATED December 7, 2016: The first part of the fourth season of Marvel`s Agents of S.H.I.E.L.D., which was comprised of eight episodes, wrapped up on ABC on December 6, 2016. The midseason finale aired with rather unimpressive ratings, drawing an audience of just 2.476 million viewers and a 0.8 rating in the 18-49 demo. The episode wrapped up an important storyline thread which leaves Mace finally free of the threat of blackmail from Senator Nadeer, Mack and Yo-Yo together and Eli Morrow and Robbie gone, at least for now. only to create a cliffhanger for us to wonder about, when is revealed that May was replaced with a Life Model Decoy. We`ll see what turn the story will take when the second part of season four returns with the remaining 14 episodes on January 10, 2017. Stay tuned for more information!

Share this with friends:
ReleaseDate.show » Release » ABC is yet to renew Marvel’s Agents of S.H.I.E.L.D. for season 5
Related Serial
When Will