This article has the most up-to-date info on the status of Love & Hip Hop: Hollywood Season 3 as we continuously monitor the news to keep you in the know. VH1 has scheduled the premiere date for a new season for August 15, 2016. 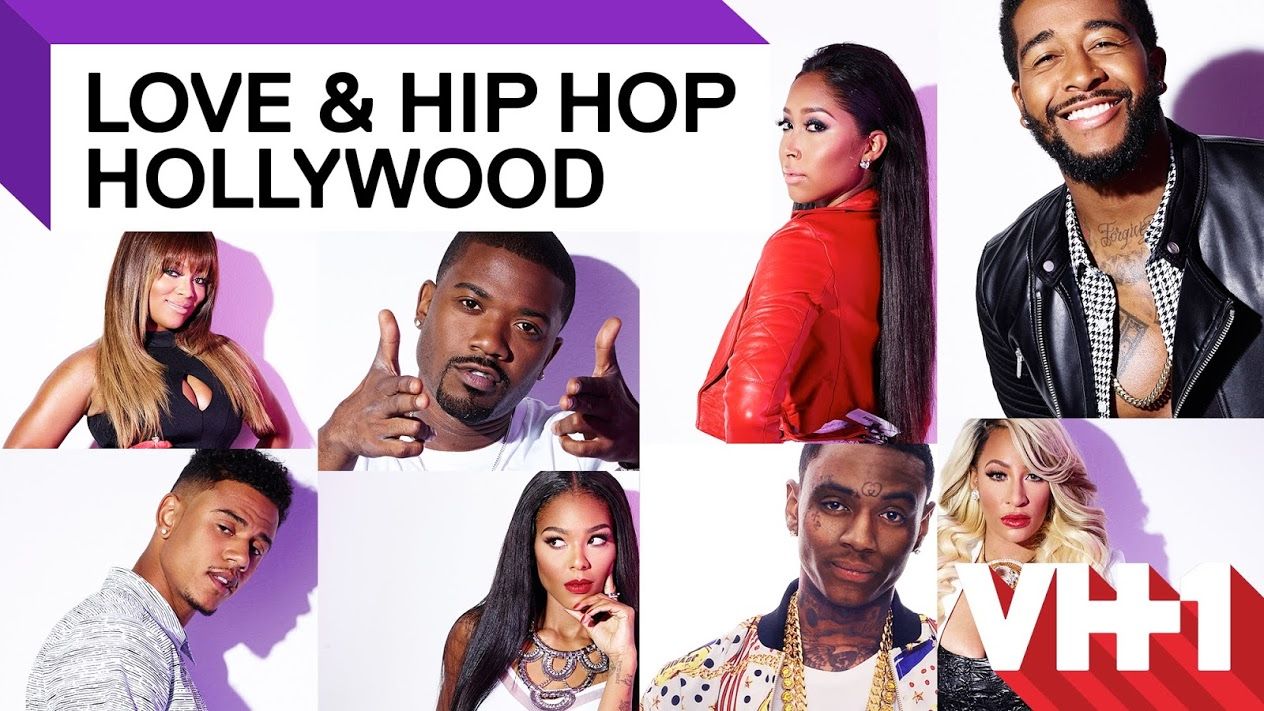 Love & Hip Hop: Hollywood is the Hollywood based spin-off of an American reality television series that chronicles the lives of men and women involved with hip hop music. The second season of the show premiered on September 7, 2015 on VH1.

Love & Hip Hop: Hollywood follows the young, hip hop elite as they strive to break into, or maintain, a life in Hollywood’s tumultuous show business. In the second season of the hit show, a new cast is willing to lay it all on the line as they strive to leave a lasting impression on the music industry. Devoted to pursuing their dreams in career and romance, artists work hard to strike a balance between work and play set against the glamorous backdrop of Hollywood Hills.

Season 2 of the show explores one of the most complex relationships in the history of the franchise. Miles, a West Coast rapper raised with traditional family and church values, realizes that he is falling in love with Milan, an openly gay man. As he explores his new feelings, Miles’ struggle is further complicated by his childhood sweetheart Amber, who is still secretly in love with him. Throughout the season, viewers are privy to the often difficult and emotionally draining journey of Miles and Milan as they deal with the stigmas associated with being gay and black in the music industry.

A star-studded cast of Love & Hip Hop: Hollywood includes Ray J, Teairra Mari, Moniece Slaughter, Apryl Jones, Hazel E, Omarion, Lil’ Fizz, Soulja Boy and guest appearances by famed rapper and actress Brandi, and her husband and superstar maker Max Lux. Produced by Monami Entertainment and Eastern TV, there has been no word from VH1 regarding a possible renewal of the show for season 3.

UPDATED August 4, 2016: The Monday night charts leader of fall 2015, Love and Hip Hop: Hollywood is arriving very shortly with a new chapter. The third season of the hit reality series is once again scheduled to air on Monday nights, starting on August 15th, 2016 at 8pm ET/PT. The upcoming chapter features intriguing cast additions – Jamaican producer and rapper Safaree Samuels who is out of his previous relationship and ready to take on Los Angeles, and a young couple – A1 and his fiancé Lyrica who also collaborate as professionals are introduced. The rest of the crew will all be back and ready for new career moves and personal drama. Sign up for our automatic updates and receive a reminder one day prior to the premiere date.