The release date for The Amazing Race Canada Season 5 — Pending

This article has the most up-to-date info on the status of The Amazing Race Canada Season 5 as we continuously monitor the news to keep you in the know. CTV is yet to make a decision on its future. Subscribe to our automatic updates below. 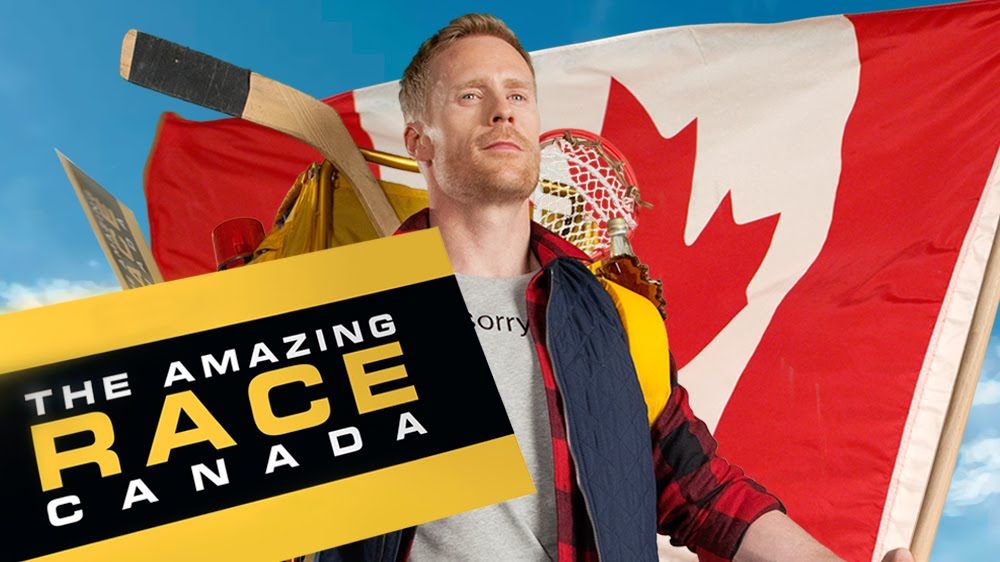 The Amazing Race Canada is a Canadian competition reality television series created by Elise Doganieri and Bertram van Munster. In this series, at least nine teams of two people receive clues and challenges they need to complete in order to win the first prize of CA$500 000. Being one of the most popular Canadian competition shows, The Amazing Race Canada has been on the air since 2014, and the current fourth season premiered on CTV on June 28, 2016.

Although the first season of this series was filmed completely in Canada, starting from the second season, the producers took the show on the road and got closer to the idea of their American counterpart, where competitors go around the world looking for clues that can help them progress to a pit stop. The competition consists of several legs, with the first team that gets to the end of the leg receiving a prize, and the last team, being eliminated. The final leg of the race is completed only by three teams, with the winning team receiving the grand prize. In the current fourth season the filming is split between Canada for the first part of the competition, and Vietnam for the later stages.

Competition reality series have always enjoyed a warm welcome from the viewers and The Amazing Race franchise has been one of the most popular among such shows. Olympic Gold Medalist Jon Montgomery is back to host the fourth season of the show, and the producers have promised new and adrenaline-packed challenges for new teams. Additionally, The Amazing Race Canada is stated to be among the top ten most-watched series on the air in Canada. The fourth season premiered to 2.053 million viewers, and continues to rank as the #1 weekly program in Canada. As such, although nothing is yet known officially, we are sure that CTV will renew the series for season 5 in the near future.

Subscribe to receive news and updates when a show is renewed or canceled. You will receive an automatic email when theThe Amazing Race Canada Season 5 Episode 1 release date is officially announced.

Share this with friends:
ReleaseDate.show » Release » CTV is yet to renew The Amazing Race Canada for Season 5
Related Serial
When Will