This article has the most up-to-date info on the status of Code Black season 3 as we continuously monitor the news to keep you in the know. CBS is yet to make a decision on its future. Subscribe to our automatic updates below. 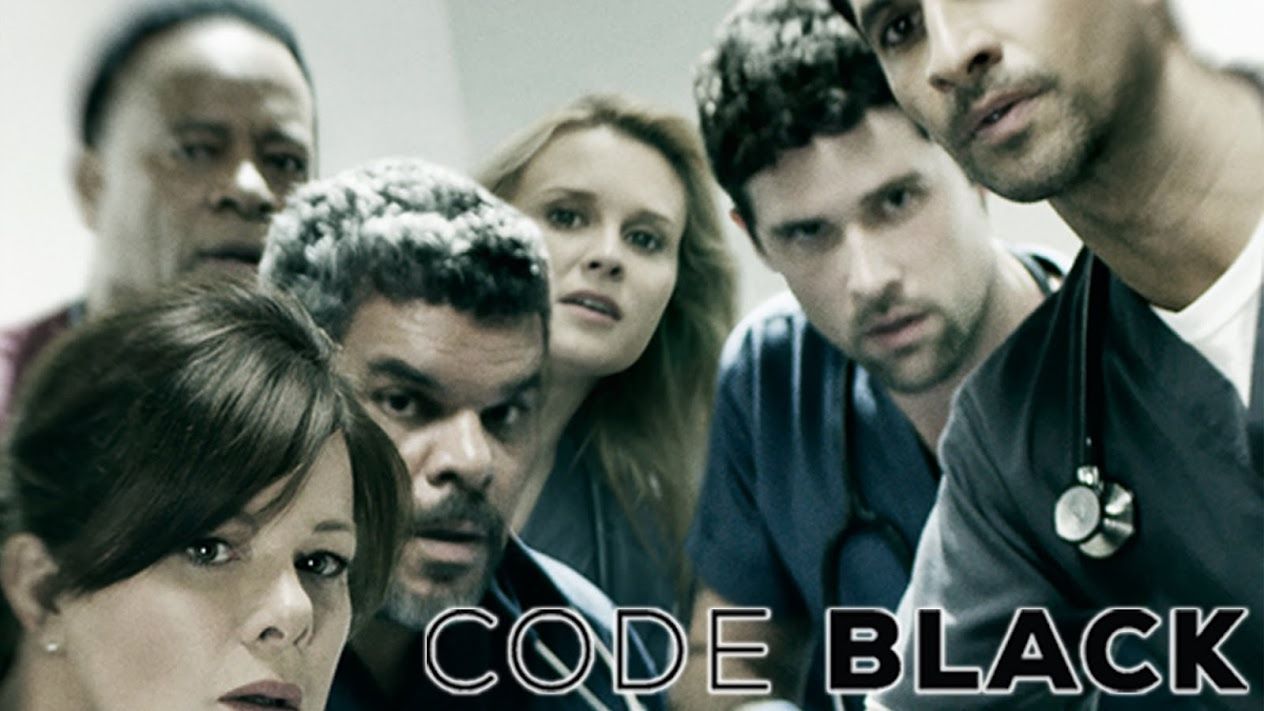 Code Black is a new American medical drama TV series that centers on an overcrowded emergency room at a fictional LA hospital, and is loosely based on a documentary by Ryan McGarry. Produced by Michael Seitzman’s Pictures, Tiny Pyro Pictures, CBS Television Studios and ABC Studios and written and created by Michael Seitzman, the series premiered on CBS on September 30, 2015. The second season of the revamped medical drama Code Black followed a year later, on September 28, 2016 in a comfy slot, preceded by hit reality series Survivor and mega-popular police procedural Criminal Minds

The Angels Memorial Hospital is where four first-year medical residents and their colleagues tend to an overcrowded ER that has an overwhelming number of patients and not enough resources. Based loosely on the eponymous Ryan McGarry’s documentary, the series stars Marcia Gay Harden, Harry Ford, William Allen Young, Melanie Chandra, Bonnie Sommerville, Raza Jaffrey, Benjamin Hollingsworth and Luis Guzman.

The third season of CBS medical drama Code Black takes a new approach to its storytelling methods. There is a new structure that involves an all-new group of residents at the beginning of every new season from now on. Two of the freshman season regulars – Raza Jaffrey and Bonnie Sommerville, did not return in the current season, while Jillian Michaels and Boris Kodjoe came back in the company of four new residents along with a newly introduced male co-lead for Marcia Gay Hardem. The densely populated drama boasts one of the biggest casts on television, with 13 regulars and up to 800 extras inhabiting the hospital.

Season 1 of Code Black received mixed reviews. While ratings seem to be reasonably high with an average of 7.11 million viewers per episode, critics have been lukewarm. The general consensus seems to be that the series is an above average medical drama with somewhat cheesy dialogue. Both Rotten Tomatoes and Metacritic place it at just about 53 points out of 100, while IMDb is kinder, giving the show a score of 7.8/10. The second season is currently averaging just over 6 million live viewers, a drop from the freshman season average. So how will the medical drama unfold and can viewers expect to see a Code Black season 3? CBS has not made any formal announcements, but ratings need to stay high if the show is to be green-lit for season 3.

Subscribe to receive news and updates when a show is renewed or canceled. You will receive an automatic email when theCode Black season 3 Episode 1 release date is officially announced.

Share this with friends:
ReleaseDate.show » Release » CBS is yet to renew Code Black for season 3
Related Serial
When Will