This article has the most up-to-date info on the status of Chicago P.D. Season 5 as we continuously monitor the news to keep you in the know. NBC is yet to make a decision on its future. Subscribe to our automatic updates below. 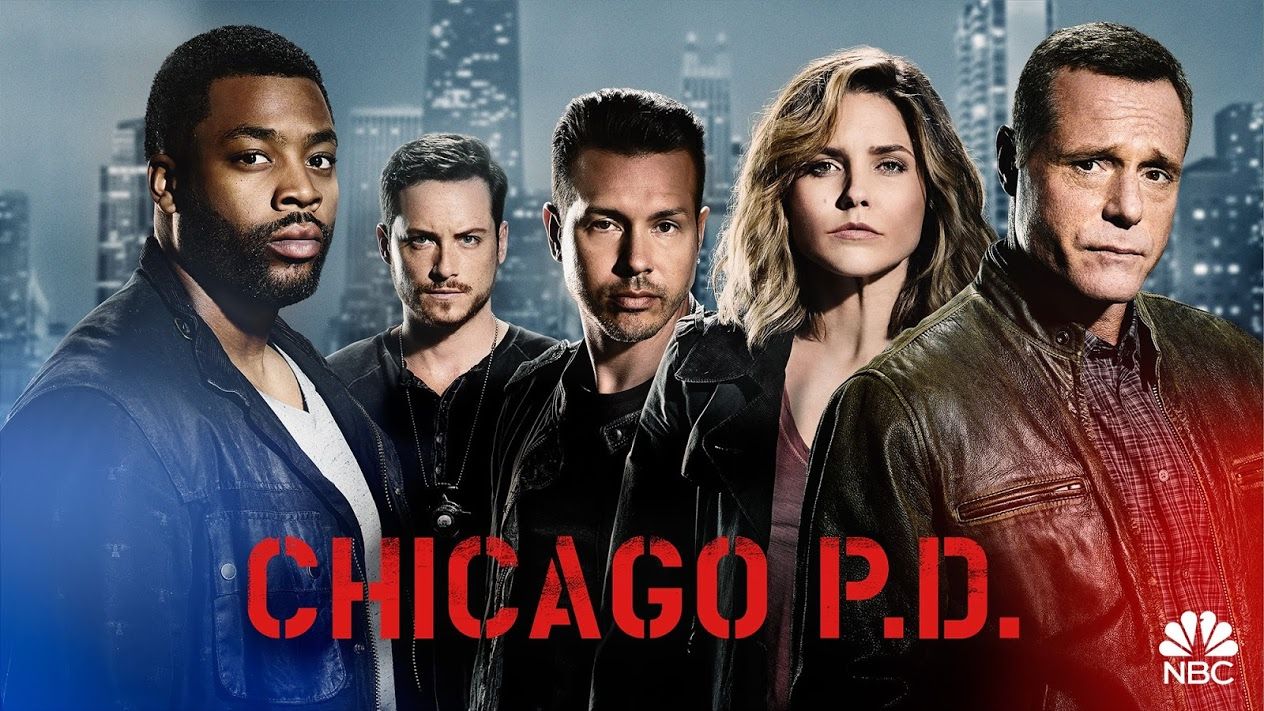 Chicago P.D. is an American police television drama that follows the lives of uniformed police patrolmen and detectives as they pursue the perpetrators on Chicago’s streets. Created by Dick Wolf and Matt Olmstead in association with Universal Television, this series is a spin-off from another popular series – Chicago Fire, and was originally released in January 2014. Season 3 premiered on NBC on September 30, 2015.

District 21 of the Chicago Police Department consists of a group of uniformed policemen and the Intelligence Unit, the members of which deal with major crimes like murders, drug trafficking and organized crime. The Department is led by Sergeant Hank Voight, who doesn’t mind bending the rules in order to catch the perpetrators and help his elite team pursue justice. This creates a riveting police drama about the men and women who keep one of the most dangerous cities in America safe.

In the current season Roman is out of the story, as Brian Geraghty chose to leave the show to pursue other projects as a producer. This means that an opportunity might open up for his love interest Burgess to once again wind up together with Ruzek. Viewership ratings have been very solid for the last several seasons, with the current chapter staying just as strong and premiering to an impressive audience of 6.87 million viewers. Considering the popularity of Chicago Fire and other related police procedural dramas, it is quite possible that this series will continue for years to come. Although there hasn’t been any official news from NBC on the fate of the show, we hope that Chicago P.D. season 5 will be commissioned and air sometime next year.

UPDATED November 22, 2016: All of NBC`s Chicago-related franchise series are very successful, and Chicago P.D. is not an exception. Since its premiere in 2014 the show enjoyed a warm reception and critical acclaim. Having premiered to 6.87 million viewers, the show has retained 6.11 million fans for the mid-season finale. The last episode before the break focused on the unit dealing with an expert sniper, Antonio`s departure and Bunny`s father coming to town and looking to meet Lindsay. The midseason return of the show is scheduled for January 4, 2017, so please sign up for our updates and we will remind you one day prior to the release of Chicago P.D. season 2 episode 9 after the Christmas break.

Share this with friends:
ReleaseDate.show » Release » NBC is yet to renew Chicago P.D. for Season 5
Related Serial
When Will

Oxygen is yet to renew Pretty. Strong. for Season 2

VH1 is yet to renew Black Ink Crew: Chicago for season 2