This article has the most up-to-date info on the status of Elementary season 5 as we continuously monitor the news to keep you in the know. CBS has scheduled the premiere date for a new season for October 02, 2016. 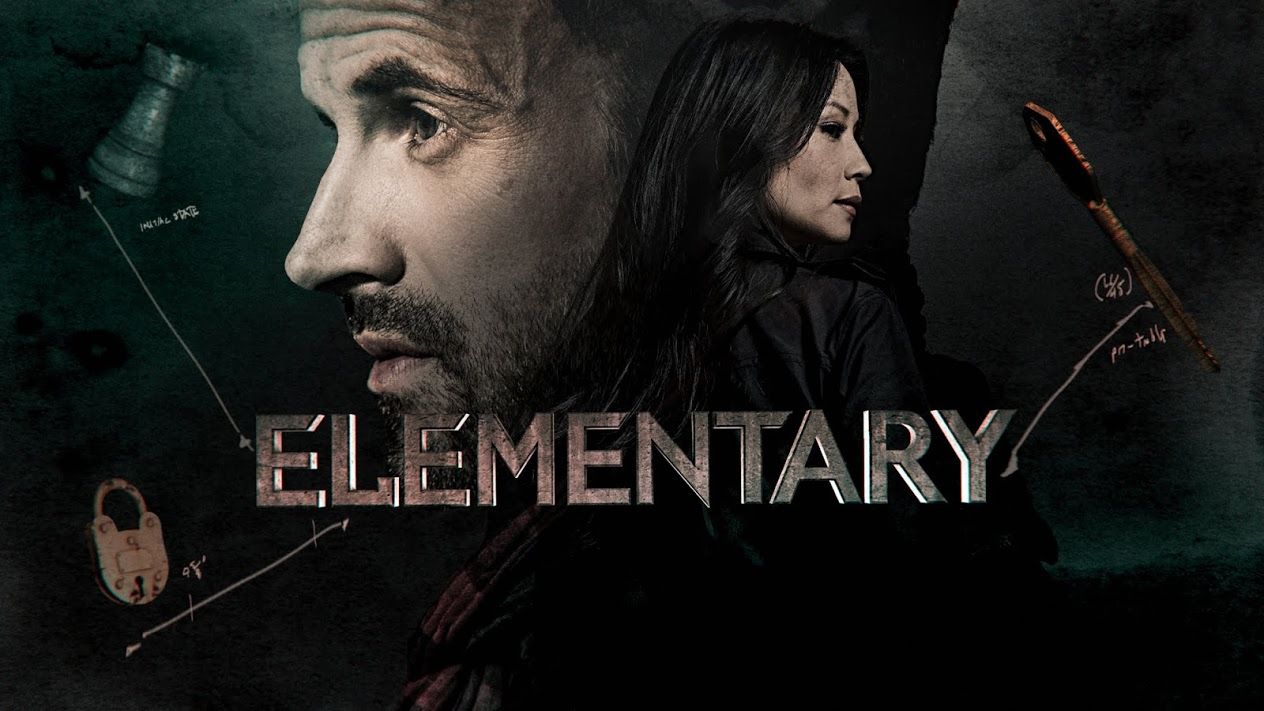 Elementary is an American procedural drama TV series based on the works of Sir Arthur Conan Doyle, specifically, on the adventures of Sherlock Holmes and Dr. Watson. Created by Robert Doherty, produced by CBS Television Studios, Timberman/Beverly Productions and Hills of Beans Productions, the series has originally premiered on September 27, 2012 on CBS.

The series is a modern take on the classic adventures of an eccentric genius Sherlock Holmes (Jonny Lee Miller) and his sober-minded companion Joan Watson (Lucy Liu) in New York. Holmes moves to NYC following his addiction problem escalation in London and the beginning of rehabilitation, which prevented him from staying on as a consultant for Scotland Yard in England. Watson was a successful surgeon – up to the point where she`s lost a patient, and is now hired by Sherlock`s father to assist him in remaining sober. Holmes begins consulting the NYPD, and Watson is forced by the circumstances to take a shot at untangling crimes alongside the erratic detective in her care.

The critical reception of Elementary has been steadily positive beginning with the first season and through the current fourth one. The series have been praised for a fresh approach to the classic source material, the performances, the well-written script and the portrayal of a deepening true friendship between the two lead characters. Excellent viewership numbers (between 11 and 12 million viewers on the average for the first three seasons), the reception of several awards, long-standing universal acclaim may lead us to believe that the fourth season might not be the last for this contemporary version of a beloved classic.

A 24-part fourth installment of the CBS network’s crime drama series bowed out in the US on Sunday, May 8, 2014, and although the most recent chapter of the contemporary Sherlock Holmes reimagining has seen a significant drop in the ratings, the network still decided to renew as the drama series now will have enough episodes to secure a syndication deal. In the finale episode, Morland Homes took over Moriarty’s organization in order to protect Sherlock and Joan, but according to the executive producer Rob Doherty, actor John Noble will not be back for a fifth season to reprise his role. The network is yet to reveal more details about potential new cast members.

UPDATED December 22, 2015: The mid-season finale of the fourth chapter of Elementary was aired on December 17, 2015. The show is on a Christmas break at the moment. The current season will resume on the CBS channel on Thursday, January 7, 2016. With a drop in the ratings, many are wondering if the series will get renewed, although the reviews remain positive and the show has a sizeable fan base.

UPDATED March 26, 2016: The future of the CBS channel’s mystery and crime drama television series Elementary seemed to be in jeopardy with the continuously sliding viewer ratings. Currently airing its fourth installment, the show is drawing in an average viewership of just 5.8 million, which is a significant drop of almost 22%. There has been some speculation that the network might cut the cord, so the producing team was excited and relieved yesterday when the critically-acclaimed drama became one of the eleven officially renewed ongoing CBS’s series. While the ratings are sliding down, the series continues to garner critical accolades and favorable viewer reviews, which most likely boosted the network’s confidence in its future.

UPDATED June 22, 2016: One among the many takes on the classic Sherlock Holmes stories, award-winning series Elementary is a proven success for CBS, even after the ratings decline of the fourth season. The fifth season of the modern police procedural with a classic twist will premiere on Sunday, October 2, 2016 at 10pm, preceded by season premieres of NCIS: Los Angeles and Madam Secretary. Sign up for our automatic updates and receive a reminder one day prior to the premiere of Elementary season 5.

The release date for Teachers season 2 — PendingThis article has the most up-to-date info on the status of Teachers season 2 as we continuously monitor the news to keep you in the know. TV Land has officially renewed the series for another season.…