The release date for The Leftovers season 3 — Pending

This article has the most up-to-date info on the status of The Leftovers season 3 as we continuously monitor the news to keep you in the know. HBO has officially renewed the series for another season expected to debut in April 2017. To get notified of the exact premiere date – subscribe for updates below. 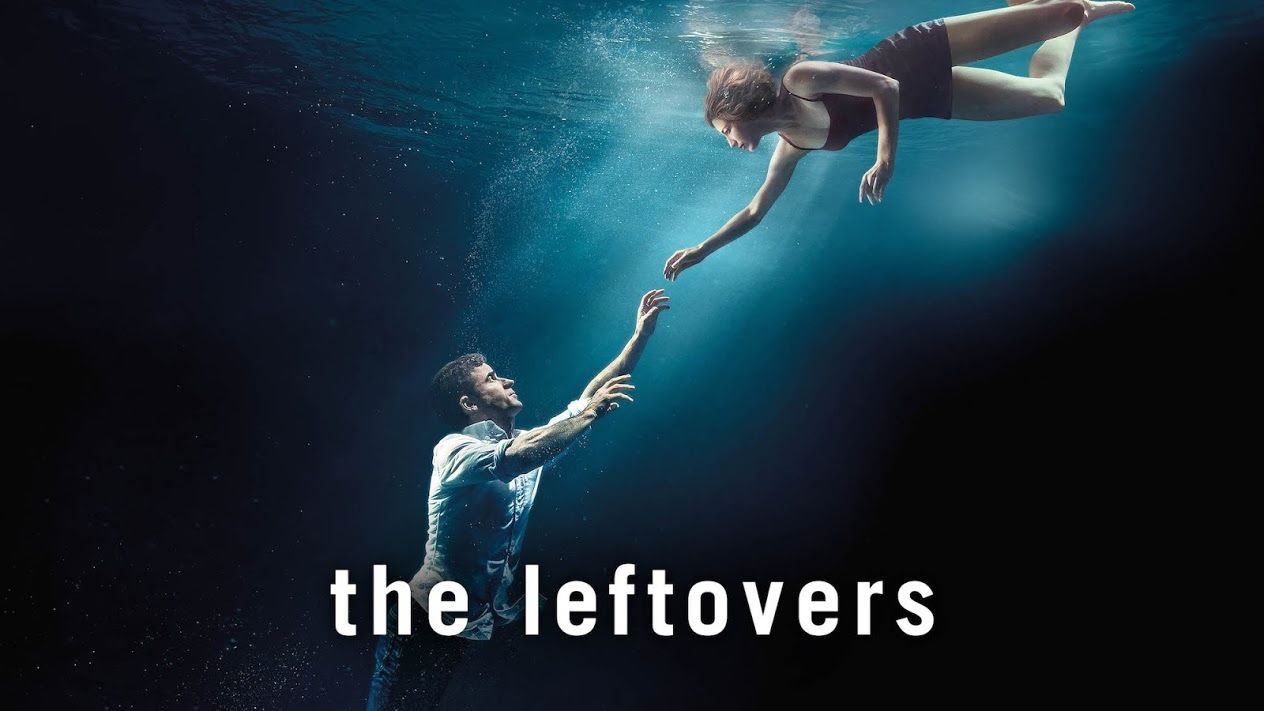 The Leftovers is an American mystery, thriller and fantasy TV series that chronicles life after a rapturous event takes the lives of many and leaves billions wondering what happened. Created by Damon Lindelof and Tom Perrotta, the critically acclaimed series is based on Perrotta’s 2011 hit novel by the same name. Season 1 of The Leftovers debuted on HBO on June 29, 2014.

The Leftovers story revolves around four members of the Garvey family who have each started an unlikely relationship following a rapturous event in which millions of people vanished without any explanations. Starring Liv Tyler, Chris Zylka, Margaret Qualley, Carrie Coon, Justin Theroux and Amy Brenneman, among others, season one of the series averaged just about 1.6 million viewers per episode and was a strong contender for a second season.

Season 2 of The Leftovers premiered on HBO on October 4, 2015 but drew in just 0.64 million viewers - a nearly 60% drop from the previous season. The show is currently slated to run for 10 one hour episodes and follows the storyline developed last season that’s set in the town of Jarden, Texas, also known as Miracle because it experienced zero departures. Viewers meet Kevin and Nora who decide to settle in Miracle with their newly adopted baby girl. So will this season have enough suspense to keep audiences hooked for The Leftovers season 3? HBO has made no official statements, but if ratings continue to plummet, the network may well just choose to cancel the show altogether.

UPDATED July 31, 3016: It has been reported that the highly anticipated final third season of HBO’s fantasy drama The Leftovers will take over the Game of Thrones time slot in the spring of 2017, since the upcoming season of the latter show is pushed back for a summer premiere. The episode order has been revealed as well, and it is now understood that The Leftovers season 3 will be comprised of only eight episodes. Sign up for our automatic updates, and we will inform you of the release date as soon as it is announced.

UPDATED December 7, 2016: Finally, another helping of The Leftovers? Yes, please, we have been waiting for such a long time! HBO`s fantasy drama will return with its third and final season in April 2017. The eight new upcoming episodes, shot in Texas and Australia, are supposed to put a different spin on the series, as the rumors have it. The returning cast of series` regulars will be boosted by Scott Glenn, who`s been bumped to a regular role from a recurring one. Please stay tuned, and we`ll update you as soon as the exact release date is set for The Leftovers season 2.

Share this with friends:
ReleaseDate.show » Release » HBO officially renewed The Leftovers for season 3 to premiere in April 2017
Related Serial
When Will

Netflix officially renewed Bloodline for season 3 to premiere in 2017

The release date for Bloodline season 3 — PendingThis article has the most up-to-date info on the status of Bloodline season 3 as we continuously monitor the news to keep you in the know. Netflix has officially renewed the series for another season…