This article has the most up-to-date info on the status of Heartland Season 11 as we continuously monitor the news to keep you in the know. CBC is yet to make a decision on its future. Subscribe to our automatic updates below. 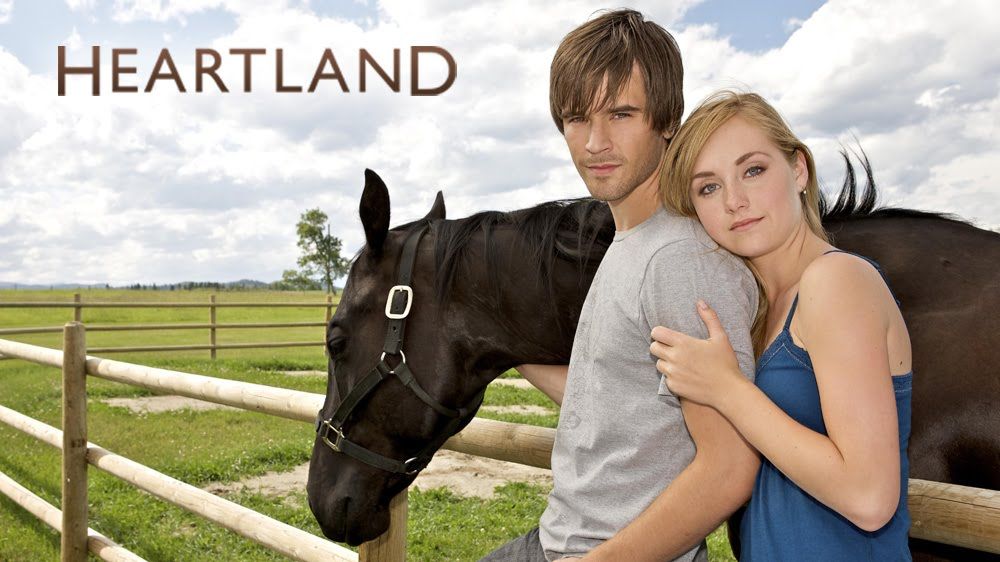 Heartland is a Canadian drama television series based on the book series written by Lauren Brooke. The plot is set in Alberta, Canada and follows the life of one family as they take care of a large horse ranch. The series hails from Dynamic Films and is executive produced by Heather Conkie, Tom Cox, Jordy Randall, Michael Weinberg and Tina Grewal. The series originally premiered in October of 2007 and has had a successful 9-season run. Heartland Season 10 premiered on CBC on October 2, 2016.

Amy and Lou’s Fleming mother was a wonderful woman, whose dream was to use her family business to take care of abused and neglected horses. Unfortunately, she was killed in a car accident and that dream was meant to be carried out by the living members of her family. When she was only 15, Amy (Amber Marshall) discovered that she inherited her mother’s ability to feel what horses need and practice natural horsemanship, which sets the sisters’ decision to continue their mother’s legacy. Although there is some resistance from those who are just trying to live one day at a time, the sisters are able to pull through what life throws at them and keep a wonderful dream of helping injured animals. Season ten started off with an emotional episode that portrayed Amy and Ty dealing with a threat to Amy’s pregnancy, Lou deciding to move to New York and launch a Maggie’s franchise, Georgie contemplating quitting Extreme Team because of the coach, and features a confrontation between Tim and Mitch.

Unfortunately, the US channel (Up TV) that held the rights to airing the series in the United States has decided to not pick it up further, and since season 9 Heartland is only airing on CBC. It has a strong 8.3/10 IMDb score, and is praised for its good old-fashioned storyline, perfect casting and positive spirit. It is currently the longest-running sixty-minute scripted show in Canada, and it does not appear that the series is slowing down. We are very likely to see Heartland Season 10 some time in the future.

Subscribe to receive news and updates when a show is renewed or canceled. You will receive an automatic email when theHeartland Season 11 Episode 1 release date is officially announced.

Share this with friends:
ReleaseDate.show » Release » CBC is yet to renew Heartland for Season 11
Related Serial
When Will

CBC is yet to renew This Life for Season 3

The release date for This Life Season 3 — PendingThis article has the most up-to-date info on the status of This Life Season 3 as we continuously monitor the news to keep you in the know. CBC is yet to make a decision on its future. Subscribe to our…