The release date for This Life Season 3 — Pending

This article has the most up-to-date info on the status of This Life Season 3 as we continuously monitor the news to keep you in the know. CBC is yet to make a decision on its future. Subscribe to our automatic updates below. 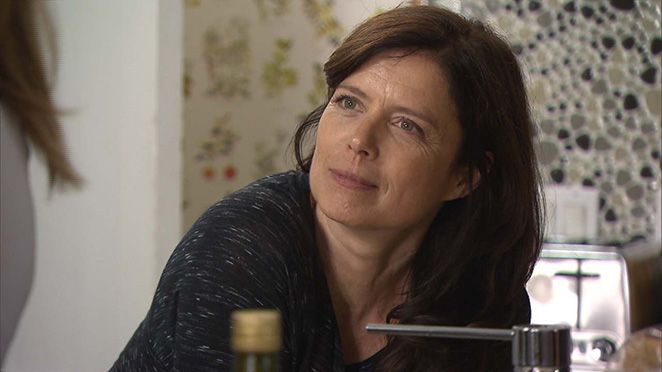 This Life is a Canadian drama television series that focuses on the life of a single mother who finds out that she is terminally ill and must prepare her children for a life on their own. Adapted from a French Canadian series Nouvelle Adresse, the first season of This Life premiered on CBC on October 5, 2015, and the current ten-episode second season began on October 2, 2016. It is executive produced by Richard Blaimert, Jocelyn Deschênes, Joseph Kay and Virginia Rankin.

Natalie Lawson is a 44-year-old lifestyle columnist who has sacrificed a much more exciting career in order to raise her three children. Several years ago she was diagnosed with kidney cancer, an illness, which she thought she beat. But life proves her wrong and she finds out that her cancer has returned. She only has a limited amount of time to prepare her children for living without her support, while at the same time trying to enjoy every moment she has left. She is helped in both of these tasks by her somewhat irresponsible sister Maggie, who’s a 30-something-year-old living like she’s 20. The second season sees the Lawson family facing new challenges and choices to be made, which are rarely easy.

Critical reception and prospects of renewal

This Life has received good reviews and critical acclaim, earning a 7.1/10 IMDb score. The multidimensional portrayal of several generations has received much praise during its freshman season and continues to inspire the viewers. It is a series filled with drama, but the good-hearted, warm, family type of drama. It’s sensible and fun, and makes us think of how minuscule our lives are when it comes to death. CBC has not yet announced its plans for the future of This Life season 3, but we hope that there is enough material and drama to make the show return with a third season next year.

Subscribe to receive news and updates when a show is renewed or canceled. You will receive an automatic email when theThis Life Season 3 Episode 1 release date is officially announced.

Share this with friends:
ReleaseDate.show » Release » CBC is yet to renew This Life for Season 3
Related Serial
When Will