This article has the most up-to-date info on the status of Property Brothers season 11 as we continuously monitor the news to keep you in the know. HGTV is yet to make a decision on its future. Subscribe to our automatic updates below. 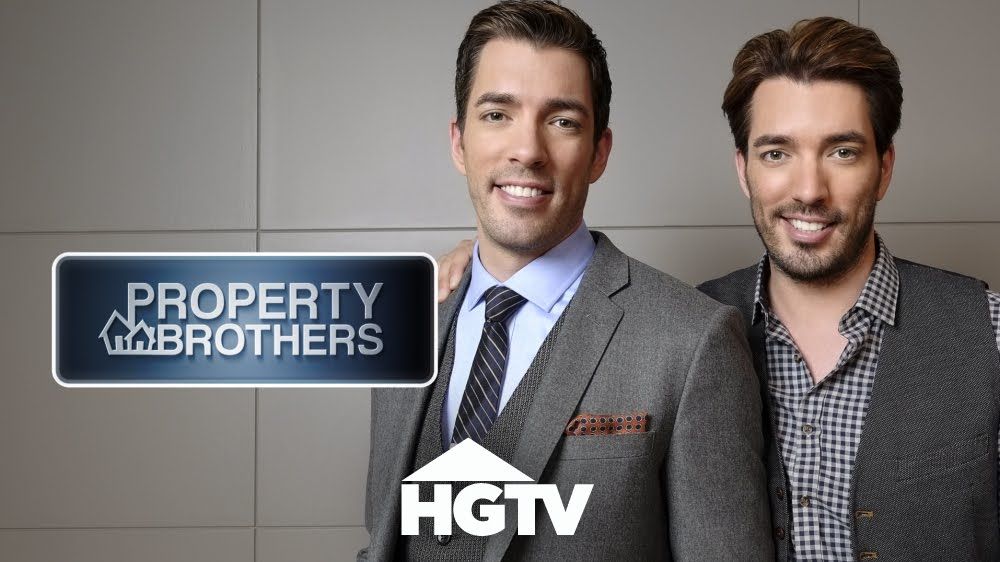 Property Brothers is a Canadian reality TV series that focuses on the work of twin brothers who help home buyers purchase fixer-uppers and renovate them into the homes of their dreams. Produced by Cineflix, the series airs in Canada, the US, Australia, New Zealand, Brazil, Poland and Spain. Season 8 of the Property Brothers premiered in the US on HGTV on October 7, 2015, while the current 10th season has aired on October 24, 2016.

Most home buyers are stuck between a rock and a hard place of purchasing the home that they want and the home that they can actually afford. Drew and Jonathan Scott are just the guys that can help in such a predicament. In Property Brothers, they show prospective home buyers a home that has everything they wish for and a home that can potentially have everything they wish for, but which needs some work done. The difference is the price of the first and the amount of time and energy that has to be put into the second. Using computer-generated imagery the Scott brothers show their clients what the fixer-upper can look like. They also have several crews on their team that can upgrade the home in a quick 4-7 week period of time. The choice is always left to the home buyer, but it’s hard to resist the 20-25 thousand dollar incentive offered by the program.

Property Brothers has been one of the top performers for the network throughout the course of its run, with a 7.3/10 IMDb rating and a Primetime Emmy nomination. The current season kicked off with a steady average of approximately 1.5 million viewers, and there are hardly any doubts that the show is bound to be on HGTV`s renewal slate, so stay tuned for definitive announcements.

Subscribe to receive news and updates when a show is renewed or canceled. You will receive an automatic email when theProperty Brothers season 11 Episode 1 release date is officially announced.

Share this with friends:
ReleaseDate.show » Release » HGTV is yet to renew Property Brothers for season 11
Related Serial
When Will