This article has the most up-to-date info on the status of Running Wild With Bear Grylls Season 4 as we continuously monitor the news to keep you in the know. NBC is yet to make a decision on its future. Subscribe to our automatic updates below. 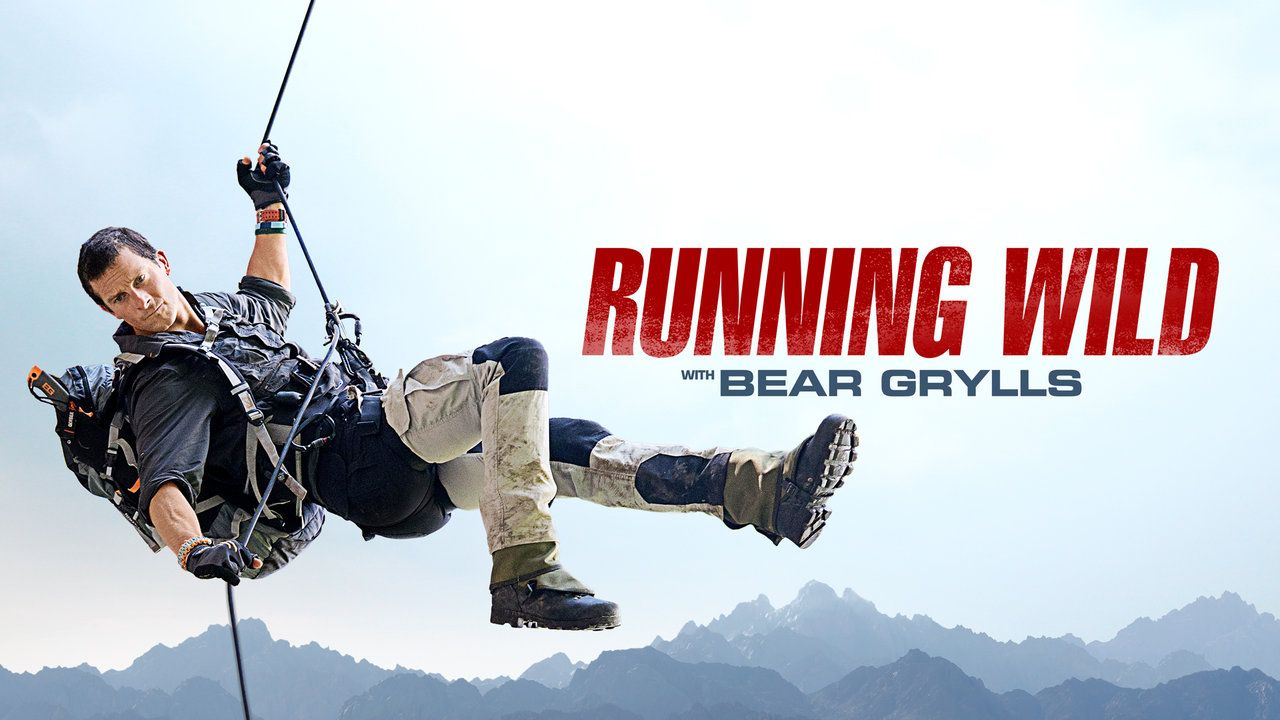 Running Wild With Bear Grylls is a survival skills reality TV series that challenges the mental and physical stamina of celebrities who travel to remote locations around the world. Create by famed adventurer and survivalist Bear Grylls (Get Out Alive with Bear Grylls) and is produced by Electus and Bear Grylls Ventures. Season 1 of the hit show premiered on NBC on July 28, 2014, and the most recent third season kicked off on August 1, 2016.

Each episode of Running Wild With Bear Grylls features celebrities who are willing to trek the world seeking adventures with a renowned survivalist. Hollywood celebs who have taken on the challenge include Kate Winslet, Jesse Tyler Ferguson, Ed Helms, Michelle Rodriguez, Kate Hudson, QB Drew Brees, Michael B. Jordan and James Marsden. The show is based on the same survivalist concept as other Grylls shows, including Man vs Wild.

Running Wild With Bear Grylls had a very steady and successful streak, averaging approximately 3.5 million viewers for season 2. Meanwhile, the show`s not losing any ground in the current season either, having peaked at 5.15 million for one of the episodes, which is the highest rating in the series history. The current installment features Lindsey Vonn, Nick Jonas, Courteney Cox, Julianne Hough and Vanessa Hudgens trekking in demanding environments, such as Africa, Corsica, Ireland and the Sierra Nevada Mountains. So is Running Wild With Bear Grylls season 4 on the horizon? NBC has made no announcements regarding the fate of the show. Perhaps the network is waiting for the final episode to air before greenlighting the show for season 4.

Subscribe to receive news and updates when a show is renewed or canceled. You will receive an automatic email when theRunning Wild With Bear Grylls Season 4 Episode 1 release date is officially announced.

Share this with friends:
ReleaseDate.show » Release » NBC is yet to renew Running Wild With Bear Grylls for Season 4
Related Serial
When Will