This article has the most up-to-date info on the status of The Vampire Diaries season 9 as we continuously monitor the news to keep you in the know. Unfortunately, The CW has officially canceled the series. There will be no season 9. 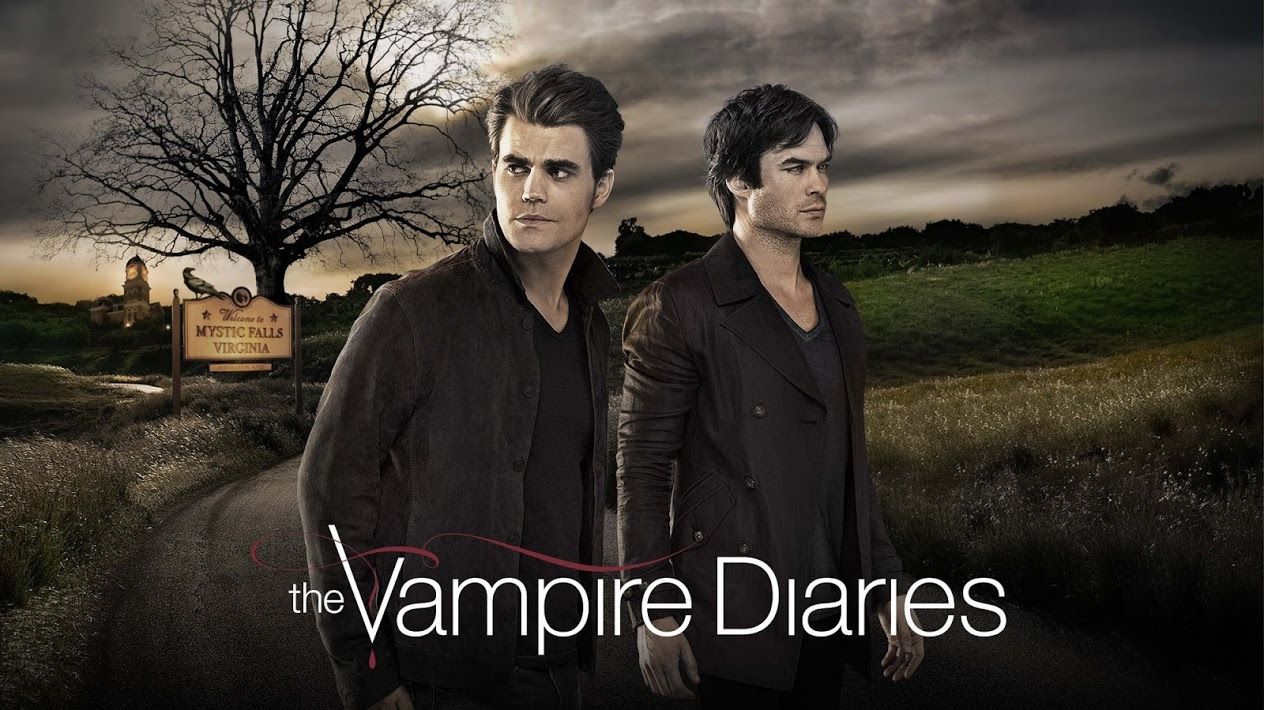 The Vampire Diaries is an ongoing US television series that combines a variety of genres – fantasy, romance, horror, supernatural and teen drama. It is based on The Vampire Diaries by L.J.Smith. The show, developed by Kevin Williamson and Julie Plec and produced for the CW by Outerbanks Entertainment, Alloy Entertainment, CBS Television Studios and Warner Bros. Television. The first season debuted in September 2009, and the current 16-episode eighth season kicked off on October 21, 2016.

The series is set in a fictional town with a history of supernatural events dating to 19th century. Elena Gilbert (NIna Dobrev) is a girl in her teens who finds herself in love with Stefan Salvatore (Paul Wesley), a 162-year-old vampire. Stefan`s older brother Damon (Ian Somerhalder) complicates the situation significantly with his malevolent plans and the love triangle that is formed when Elena and Damon also fall for each other. The dark side of the life of a small town is revealed as Elena`s hardships and romantic adventures unfold. Season eight opened with the portrayal of Stefan`s incessant search for Damon and Enzo.

The long-running show received average reviews at first, but they improved greatly over the course of the first and subsequent seasons. Over the years The Vampire Diaries series have been nominated for and received a number of awards, including Teen Choice and People`s Choice Awards. It has proven to be the most successful show for the CW network since its launch in 2006. However, the seventh season has exhibited a very significant decline in the ratings of 26% following the departure of Nina Dobrev, having dropped to an average audience of just 1.1 million viewers, and when she confirmed that she`s coming back to reprise her role in season eight, it must have been a great relief to the producers. The current eighth season premiered to 0.98 million viewers, and is slated to be the last for the gripping supernatural show. Farewell, The Vampire Diaries, you will be missed by the fans!

Share this with friends:
ReleaseDate.show » Release » The CW officially canceled The Vampire Diaries season 9
Related Serial
When Will