This article has the most up-to-date info on the status of 90 Day Fiancé season 5 as we continuously monitor the news to keep you in the know. TLC has officially renewed the series for another season. To get notified of the premiere date – subscribe for updates below. 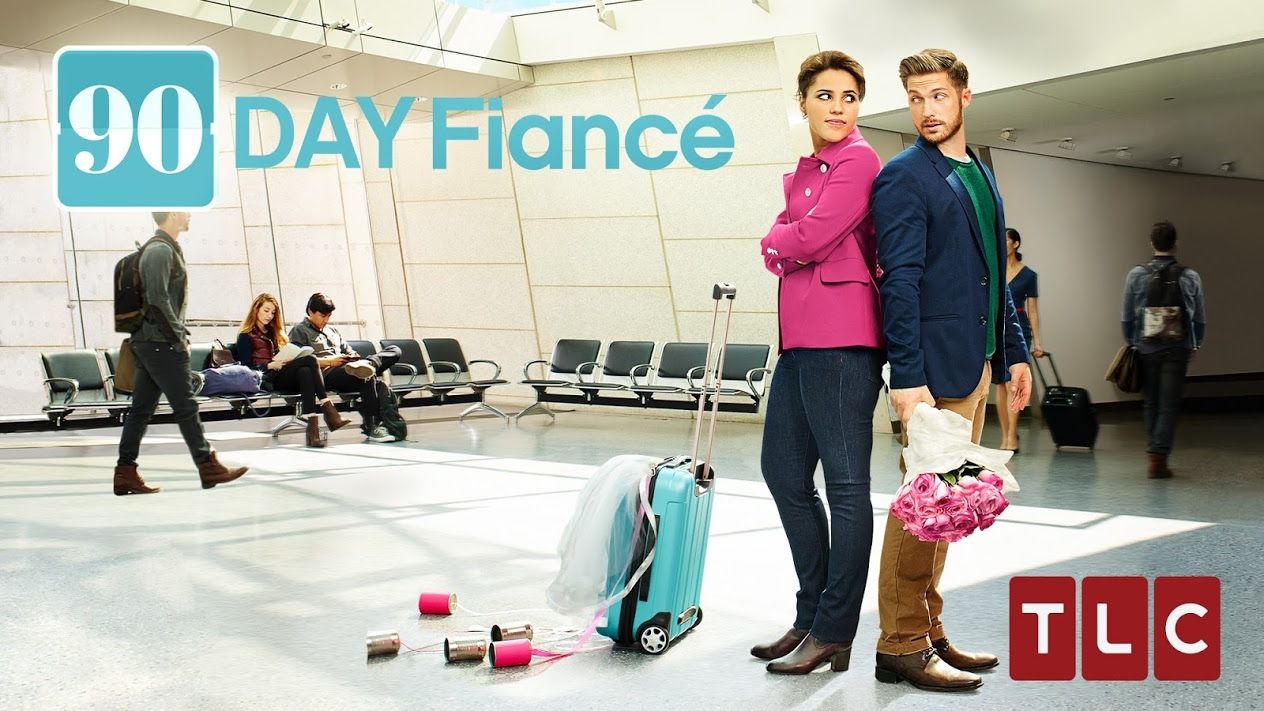 90 Day Fiancé is a reality television series that is being shown on the TLC channel in the US. It is produced by Kevin Rhoades and Sharp Entertainment. The show premiered on January 12, 2014, and the current fourth season started airing on TLC on September 11, 2016.

The real-life characters travel to the United States on a 90-day fiancé visa to start a new life with their US citizen fiancés. The show follows their relationship as it unfolds against a backdrop of a variety of issues, such as the language barrier, cultural differences, sometimes skeptical family and friends. The intrigue also lies in the fact that the couples are pressed for time – if in 90 days after fiancé`s arrival the couple doesn`t marry, then he or she has to leave the country. Some couples do go through with the marriage, some don`t make it to the wedding day... Sometimes awkward, sometimes funny, always unpredictable, 90 Day Fiancé has proven to be a hit with the audience.

90 Day Fiancé has been a ratings hit for the TLC channel. The record viewing numbers that the show has enjoyed have made this a predictable renewal, even in view of the average, or mixed reviews that it has received from the critics. The story offers endless possibilities for new couples coming into the show and their relationships endure many challenges on the way to potential happiness. The current season features American men and women pairing up with partners from Nigeria, Morocco, Ukraine, Russia and Dominican Republic. Will the newcomers to the show manage to get past their cultural differences? The current season started off with an audience of 1.061 million viewers and a 0.39 rating in the demo. There`s a good chance that the show will see another season in the near future, so please stay tuned for relevant news.

UPDATED November 15, 2016: TLC`s 90-Day Fiancé franchise is certainly gaining momentum, as we just learned that the network commissioned the fifth installment of the original 90 Days Fiancé in addition to renewing the Happily Ever After spinoff for season 2 and ordering another spinoff, titled 90 Days Fiancé: Before the 90 Days. The new spinoff series will feature couples with pre-existing online relationships but no previous personal contacts. The viewers will become privy to their journey, which will be similar to the ones portrayed on the original show. Stay tuned, and we will inform you when the release date is announced for the fifth season of 90 Days Fiancé.

Share this with friends:
ReleaseDate.show » Release » TLC has officially renewed 90 Day Fiancé for season 5
Related Serial
When Will

Netflix officially renewed Bloodline for season 3 to premiere in 2017

The release date for Bloodline season 3 — PendingThis article has the most up-to-date info on the status of Bloodline season 3 as we continuously monitor the news to keep you in the know. Netflix has officially renewed the series for another season…