The release date for Jane the Virgin season 4 — Pending

This article has the most up-to-date info on the status of Jane the Virgin season 4 as we continuously monitor the news to keep you in the know. The CW is yet to make a decision on its future. Subscribe to our automatic updates below. 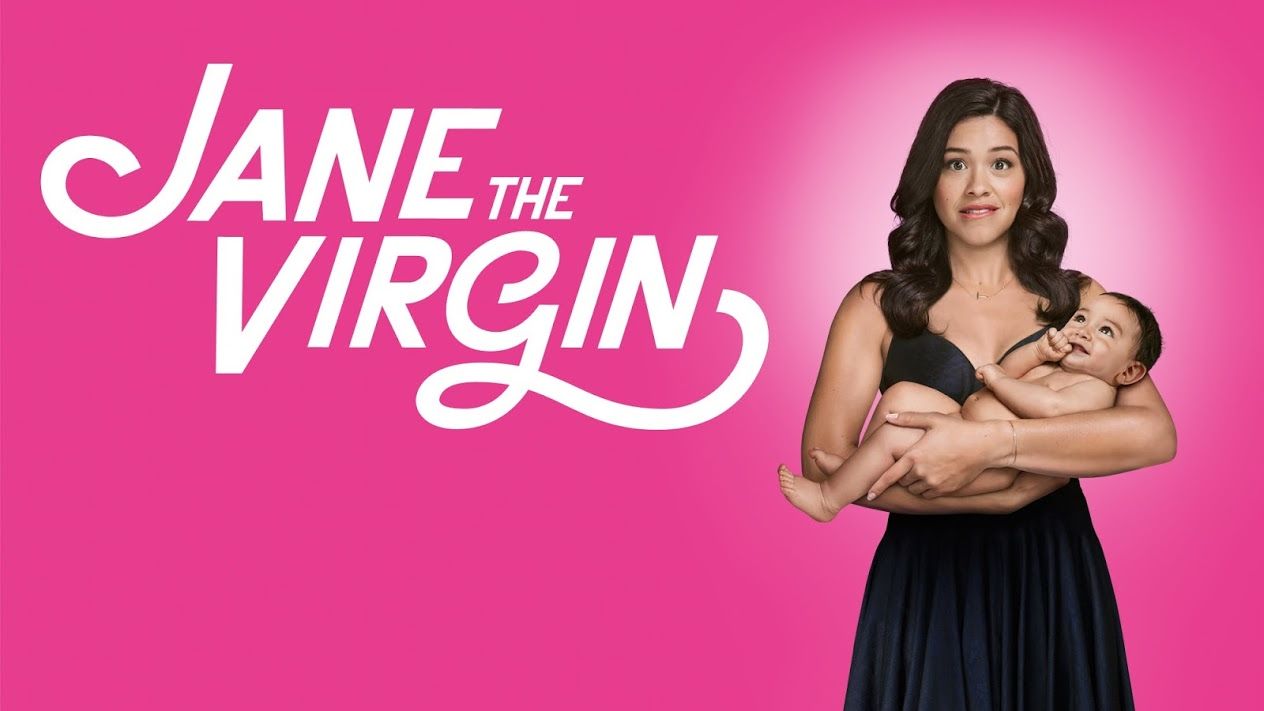 Jane the Virgin is an award-winning American romantic comedy and satire TV show that is loosely adapted from a Venezuelan soap opera Juana la Virgen. The series was developed by Jenny Snyder Urman for The CW network, and produced by Poppy Productions, RCTV International, Electus, Warner Bros. Television and CBS Television Studios. It premiered on October 13, 2014 and season 3 debuted on October 17, 2016.

The plot focuses on the consequences of the unpredictable turn that the life of Jane Villanueva (Gina Rodriguez), took one day at a doctor`s checkup. Jane, a grown-up daughter of a teenage mother, is a diligent and religious young woman who was artificially inseminated by mistake. The donor is Rafael Solano (Justin Baldoni) – her former teenage crush, and, concurrently, the married owner of the hotel where she works. As she struggles to find the best way to share the unexpected news with her family and develops feelings for Rafael (feelings that later become mutual), we grow attached to the humor, the vivid characters, the unlikely twists and turns that the plot takes. The third season opens with Michael in the hospital after being shot, Anezka pretending to be Petra during police questioning and Rafael concentrating on protecting Mateo. On the positive side, Jane and Michael`s mother may finally be learning to get along.

Reviews and prospects of renewal

This funny, romantic, sincere and dramatic series with an excellent cast and a storyline packed with events has enjoyed across-the-board critical acclaim, lots of praise from the viewers and many awards including the Golden Globe, Peabody Award and People`s Choice Award. Jane the Virgin has earned excellent review aggregator scores of 7.8/10 on IMDb and 100% on Rotten Tomatoes. The average viewership for the second season was 0.966 million per episode, and season three premiered to an audience of 1.09 million, a number that surged up to 1.92 million viewers in L+7. Although there hasn`t been an official announcement on the next season, there`s a very high chance of Jane the Virgin`s renewal for season 4.

UPDATED December 7, 2016: The CW`s popular sitcom Jane the Virgin has just wrapped up the first part of its third season on November 28, 2016 with a major cliffhanger – the issue of who Rafael`s real parents are, as it turns out that he was adopted from Italy rather than actually being a Solano by blood, and the consequences of this particular piece of news for Rafael. The third season has remained mostly above one million viewers per episode, which gives it a bit of an edge of the preceding installment, and seems to provide a certain certainty as to the series` future in the next television season (although no renewal announcements have yet been made). For now fans need to remember to tune in to The CW on January 23, 2017 and see where this plot twist takes the characters. Sign up for our automatic updates, and receive a reminder of the mid-season return date of Jane the Virgin season 3 with thirteen more episodes.

Share this with friends:
ReleaseDate.show » Release » The CW is yet to renew Jane the Virgin for season 4
Related Serial
When Will

BBC One is yet to renew Red Rock for series 2

The release date for Red Rock series 2 — PendingThis article has the most up-to-date info on the status of Red Rock Series 2 as we continuously monitor the news to keep you in the know. BBC One is yet to make a decision on its future. Subscribe to…

NBC is yet to renew Superstore for season 3