This article has the most up-to-date info on the status of Chicago Fire season 6 as we continuously monitor the news to keep you in the know. NBC is yet to make a decision on its future. Subscribe to our automatic updates below. 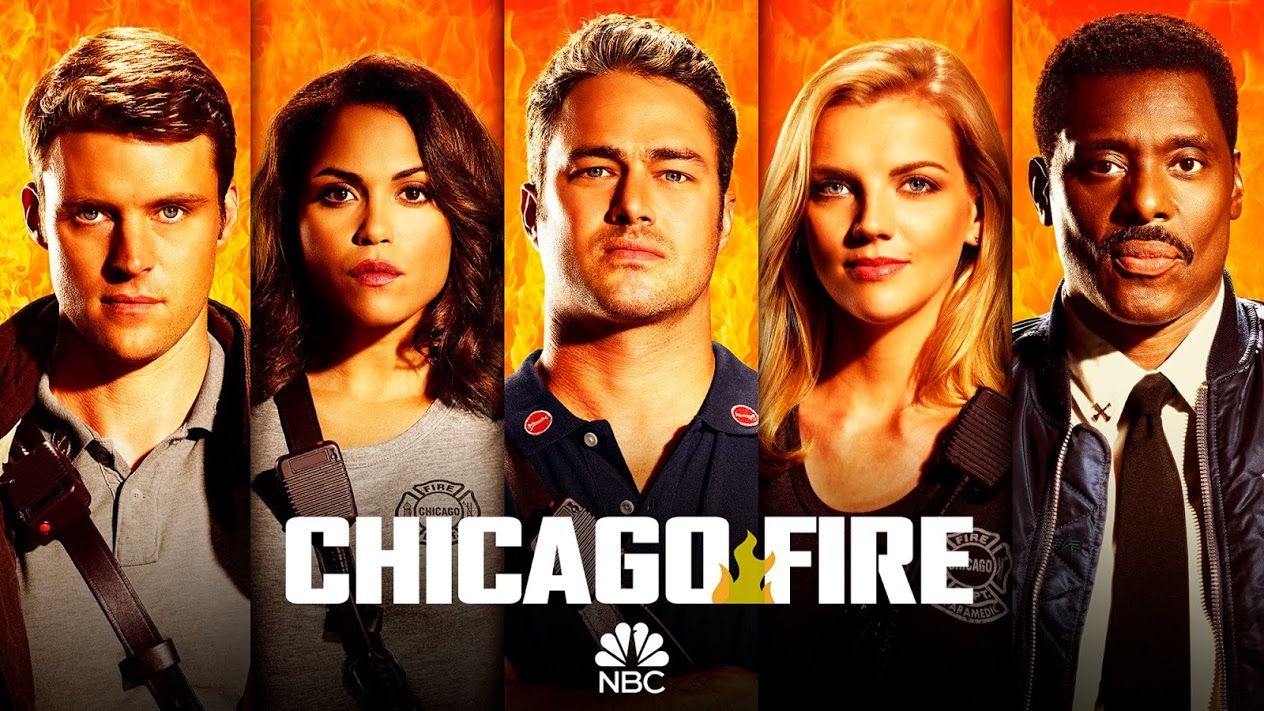 Chicago Fire is an ongoing American television action and procedural drama series, and the original show in the franchise. It was created by Michael Brandt and Derek Haas and produced by Wolf Television and Universal Television. It has been on the air for four seasons following its original premiere in 2012, with the current fifth chapter debuting on October 11, 2016.

The series follows both personal and professional issues in the lives of the firefighters, paramedics and rescue squad members at one of Chicago`s stations. Facing the station shutdown, death in the family, union issues, romantic involvements, addictions - all against a backdrop of the dangerous incidents that the crews have to deal with on a day-to-day basis, sometimes cheating death in the process. The star cast includes Jesse Spencer, Taylor Kinney, Monica Raymund, Charlie Barnett, Dora Madison, Kara Kilmer and Lauren German.

All of the series` stars returned in the fifth chapter, and a lot more of female firefighter Stella Kidd (Miranda Rae Mayo) is featured since she`s been promoted to series regular. Casey has finally made his choice and showed up at Dawson’s house in the last moments of the season four finale, and their relationship is getting solidified in the new season. At the same time, Severide continues to explore his new relationship with Kidd to see where it goes.

Even though the critics` reviews of Chicago Fire have been mixed or average, the series has steadily held the prime-time viewers` attention, resulting in excellent viewership numbers. The current season is doing well ratings-wise, having debuted to 7.52 million viewers. The show`s been noted for solid acting, top-notch storytelling and realistic portrayal of emotions, but on the other hand, it has also been criticized for lack of character development and an unoriginal approach to the subject. Chicago Fire`s almost certainly getting a sixth season commission, so please stay tuned, and we`ll inform you when it is renewed.

UPDATED December 8, 2016: The fifth season of NBC`s acclaimed action drama series Chicago Fire has gone on a holiday break after airing eight of its episodes. The midseason finale, broadcast on December 6, 2016, drew an audience of 7.8 million viewers and a solid demo rating of 1.7. The last broadcast episode was full of emotion, as Dawson and Casey were in the midst of adopting Louie, and got married later on. Otis had an enlightening idea for anniversary celebrations at Molly`s, and Severide ran into an old acquaintance who may have helped him with treating a patient. The second part of the current installment will air on January 3, 2017, and the promo trailer for season episode 9 has already been released to keep the fans on their toes. Tune in when Chicago Fire returns and enjoy the gripping action!

Share this with friends:
ReleaseDate.show » Release » NBC is yet to renew Chicago Fire for season 6
Related Serial
When Will

Soho officially renewed Wentworth for series 5 to premiere in 2017

The release date for Wentworth series 5 — PendingThis article has the most up-to-date info on the status of Wentworth Series 5 as we continuously monitor the news to keep you in the know. Soho has officially renewed the series for another season…