This article has the most up-to-date info on the status of Being Mary Jane Season 4 as we continuously monitor the news to keep you in the know. BET has scheduled the premiere date for a new season for January 10, 2017. 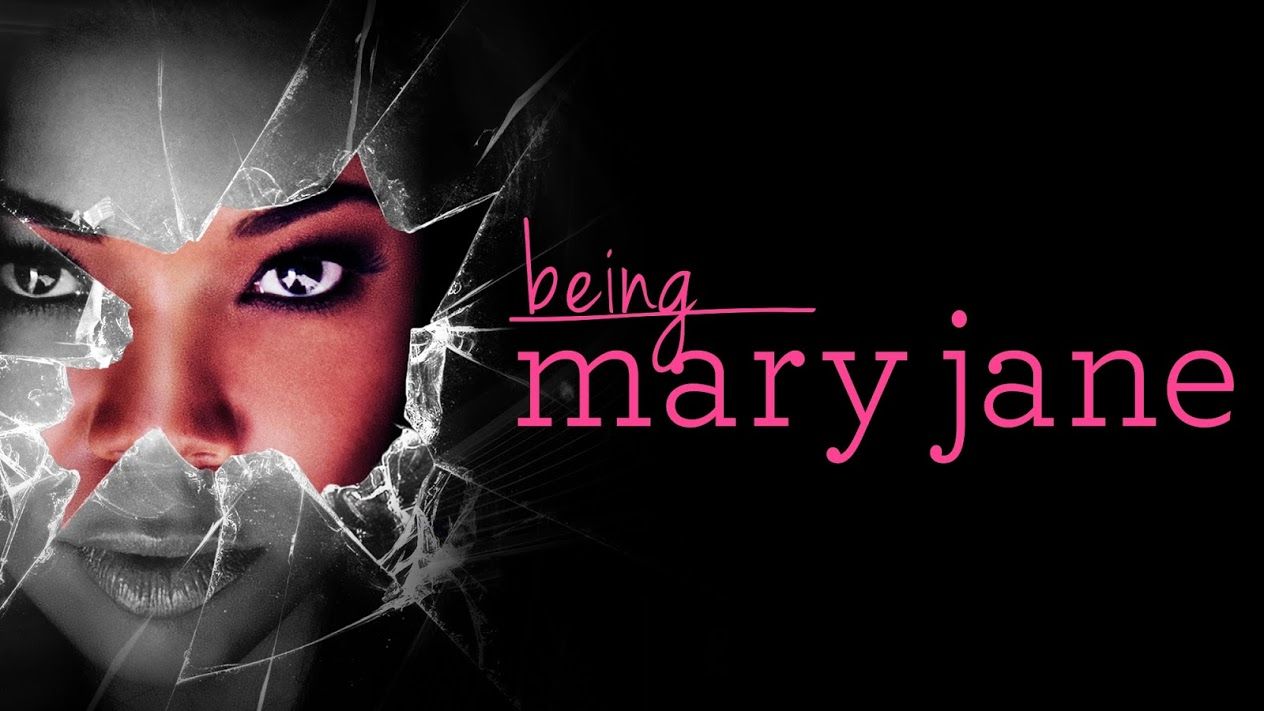 Being Mary Jane is an American romantic drama TV series that pivots around a young African American woman who is a news anchor by day, and spends her evenings trying to find love. Created by Mara Brock Akil, season 1 of the show premiered on BET on January 7, 2014.

Mary Jane Paul (Gabrielle Union) is a successful broadcast journalist who’s looking for Mr. Right. Self suficient and all around a powerhouse, Being Mary Jane depicts her struggle to balance work and personal life, including a deep commitment to her family, with finding the love of her life. The series premiered with a 90 minute pilot episode half a year before its actual debut, and was received so well by the viewers what it was picked up for a second season before the first season even aired.

Season 3 of Being Mary Jane retuned to BET on October 20, 2015 with all new episodes. Thought the seasons the show has attracted a number of celebrity guest stars, including Kelly Rutherford, Lorraine Toussaint, and Sheila Frazier. Set to air for 12 one hour episodes, the series is on track to continue drawing in an average of 3 million viewers per episode. With such popularity and critical acclaim, Being Mary Jane Season 4 is likely around the corner. BET has not made any announcements regarding a possible renewal, but if ratings stay solid, fans could see season 4 of Being Mary Jane sometime next year.

UPDATED January 7, 2015: On January 6, 2016 BET officially announced the renewal of the popular Being Mary Jane series for a fourth season, to start filming in Atlanta in the summer of 2016. The renewal didn`t come as a surprise, as the program enjoyed great audience support and steady ratings. The Akils, the husband and wife pair behind the series (Mara Brock Akil was the show creator, and Salim Akil directed), are moving to Warner Bros TV, as it was announced back in August, so the fourth season will be the first one to be produced without them, and is bound to undergo some changes. The release date is not scheduled yet, so stay tuned for more information, subscribe to our notifications and find out all the relevant news in an automatic e-mail.

UPDATED October 13, 2016: An all-new fourth season of BET’s drama/romance series Being Mary Jane is scheduled to hit the small screen in January 2017. The new installment will take Gabrielle Union’s character to New York City, and will refresh the cast roster accordingly, considering the setting change. Incidentally, Union is currently suing BET over the contract conditions, so while it is unclear whether the two sides will be unable to reconcile the issues in question, it is also unclear how much longer this popular show will last past the upcoming installment. Stay tuned for relevant information.

UPDATED October 26, 2016: The fourth season of BET’s original romantic drama Being Mary Jane has had its release date set. The upcoming installment is set to begin broadcasting on January 10, 2016 at 9/8c, with Mary Jane taking on New York City. Considering the new setting, new characters joining the cast list, new creator and director, there are bound to be some visible changes to the show, so the fans are eagerly awaiting the new revamped version of the show. Sign up for our automatic updates, and we’ll send you a reminder one day prior to the premiere of Being Mary Jane season 4.

ITV Encore has officially renewed The Frankenstein Chronicles for series 2