This article has the most up-to-date info on the status of Zoo Season 3 as we continuously monitor the news to keep you in the know. CBS has officially renewed the series for another season expected to debut in Summer 2017. To get notified of the exact premiere date – subscribe for updates below. 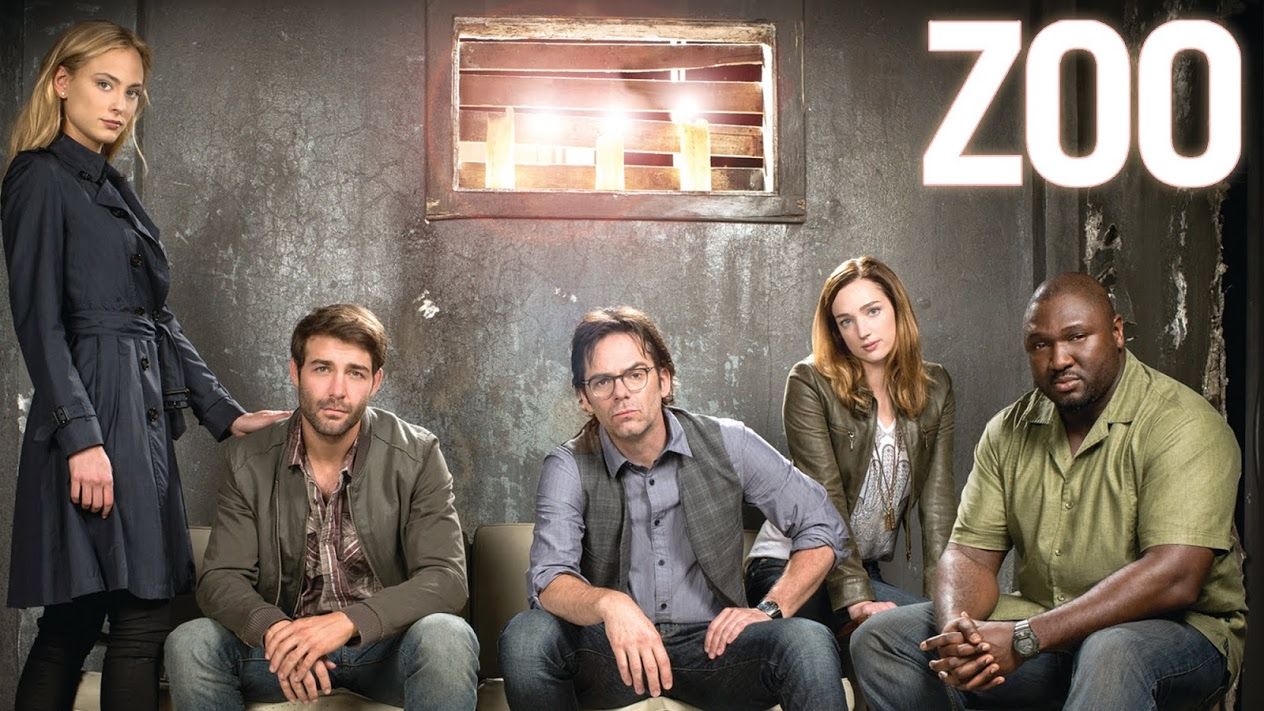 Zoo is a new dramatic thriller series that stars the incredibly handsome James Wolk (Mad Men) as Jackson Oz, a zoologist who notices strange animal behavior that ultimately leads to an onslaught of attacks on humans around the world. Based on the eponymous bestselling novel by James Patterson and Michael Ledwidge, season 1 of the show premiered on June 30, 2015 on CBS.

Jackson Oz (Wolk) is a renegade American zoologist who spends most of his time navigating safaris in the African wildness. His adventures eventually lead him to witness strange patterns of animal behavior that include ferocious, cunning, and sometimes downright coordinated assaults on humans. Through a series of events he is thrust into a race to solve the mystery of the pandemic before humans literally run out of places to hide.

Wildly popular with viewers, Zoo season one premiered to solid ratings but stumbled against a bit of controversy when animal rights advocacy group PETA protested the show’s use of real animals during filming. Overall, the series debuted with 8.18 million viewers, but declined slightly to an average of about 6.4 million throughout its 13 episode run. That didn’t seem to bother CBS much though, and the network announced that it would renew Zoo for season 2, which premiered on CBS on June 28, 2016 with a two-hour special. The danger level escalates in the current season, as the vicious mutation moves to its next stage, and the infected animals begin attacking infrastructure and pushing the environment towards becoming completely uninhabitable. How will the team lead by Jackson Oz manage to survive and save the human race? The second season premiere drew 5.14 million viewers, and scored a share of 3 and a 0.8 demo rating. The subsequent episodes` viewership went down by over 10%, but did not give way in either the share or the demo rating. Whether or not the series will be renewed depends largely on the viewership during the remainder of this season, so please stay tuned for relevant news.

UPDATED August 11, 2016: With the second season of Zoo still on the air, CBS has revealed its decision to renew the series for a third season, set to air in summer 2017. Zoo is thus the second summer series to be renewed by the network, following veteran reality hit Big Brother. The current season of the show is the strongest ratings performer out of CBS’ scripted summer series, so even despite a decline in viewership compared to the freshman season a renewal was in the cards. Meanwhile the 2-hour season finale is set to air on September 6, 2016. Enjoy the rest of the season and stay tuned for the release date of the upcoming chapter.

Share this with friends:
ReleaseDate.show » Release » CBS officially renewed Zoo for Season 3 to premiere in Summer 2017
Related Serial
When Will