This article has the most up-to-date info on the status of Regular Show Season 9 as we continuously monitor the news to keep you in the know. Unfortunately, Cartoon Network has officially canceled the series. There will be no Season 9. 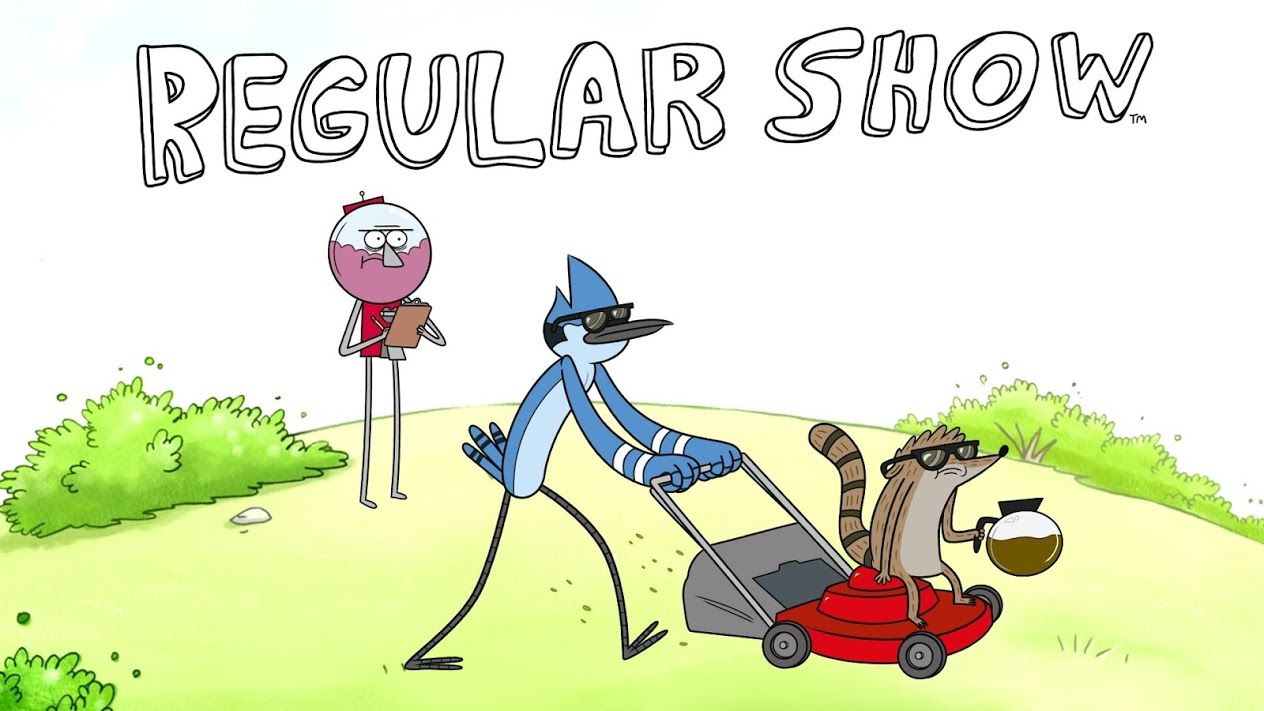 Regular Show is an American animated TV series that pivots around the lives and misadventures of two friends, a six-foot tall blue jay named Mordecai and a hyperactive raccoon named Rigby. The Emmy Award-winning series was created by J.G. Quintet, executive produced by J.C.Quintet, Jennifer Pelphrey, Brian A. Miller, Curtis Lelash, Rob Schwartz and Robert Sorcher and produced by Cartoon Networks Studios. Season 1 of the Regular Show debuted on the Cartoon Network on September 6, 2010, and the current eighth installment debuted on September 26, 2016.

Loosely based on Quintel’s college experiences, and inspired by The Simpsons and Beavis and Butthead, the characters of Regular Show include Mordecai, Rigby, Muscle Man, Hi-Five Ghost, Skips, Thomas, Margaret, Eileen, Benson, Pops and CJ who work at a state park in Tucker, Georgia. Quintel pitched the series as part of Cartoonstitute, a project to showcase short films created without the sometimes buzz killing ideas of network executives and audience focus testing. After hearing the idea, Cartoon Network decided to pick up the show for a test run. Fortunately for the network, the show has been a runaway success, garnering considerable audiences and securing multiple award nominations.

Excellent reception and ending of the series

With stellar critical acclaim and solid viewer ratings, it was no surprise that Cartoon Network decided to renew Regular Show for season 8. It has, however, been experiencing significant decline in viewership and is currently averaging approximately one million viewers per episode. Season eight is set to be the final installment of the Emmy Award-winning show to the great disappointment of its numerous fans, although it will be completed to everyone’s agreement, after the successful broadcast of over 250 episodes. While fans are happy to welcome the return of Mordecai, Rigby and the rest of the gang for season eight, titled Regular Show in Space and featuring the ultimate battle between good in evil out in space, it will be sad to bid farewell. Enjoy the rest of the season, and… well, there are always reruns.